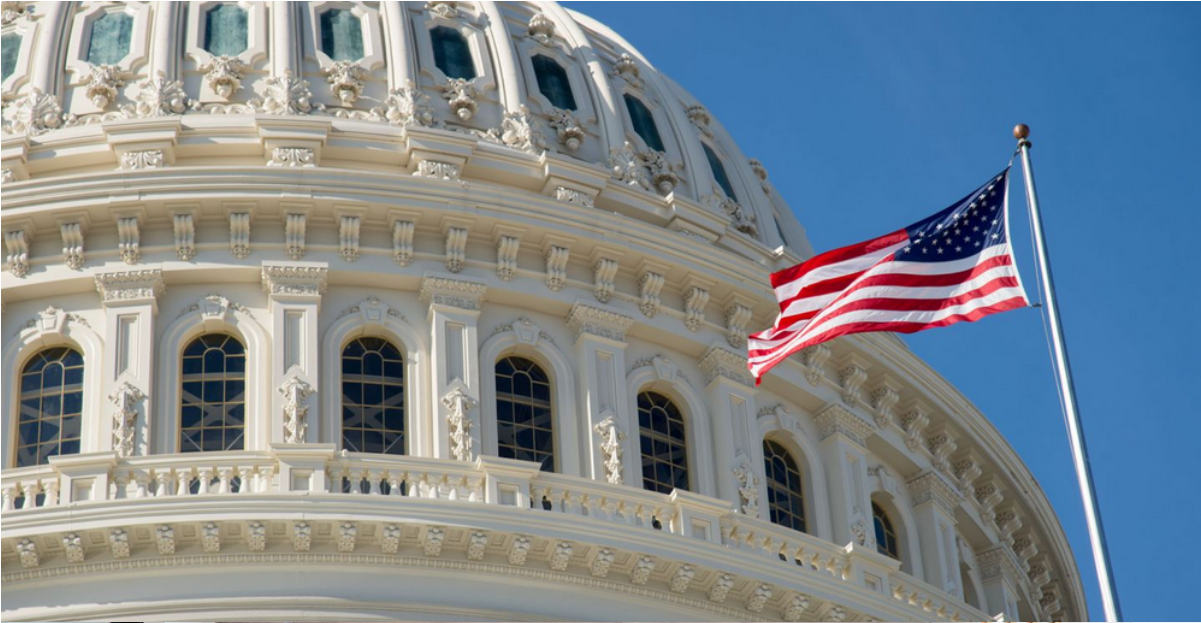 Breitbart reports that Republican Senators have begun "surrendering" in the "Stop The Steal!" fight. Senator Kevin Cramer (R-ND) told NBC's "Meet the Press" yesterday that it was "past time to start a transition or at least cooperate with the transition" to a Biden administration.

While admitting that President Trump is "exercising his legal options," Cramer said the process "should happen (Monday) morning because it didn’t happen last Monday morning. I think you have to begin that process, give the incoming administration all the time you need."

Why? Biden hasn’t won yet. This looks like the GOP's "Play Fight and Surrender" strategy. Republicans have operated by that game plan since President Obama took office in 2012.

Another apparent GOP turncoat, Senator Pat Toomey (R-PA), released a statement on Saturday saying, "I congratulate President-elect Biden and Vice President-elect Kamala Harris on their victory." But there is NO "victory" because the election hasn't been certified yet.

Even if these weak-kneed Republicans are giving up the fight, President Trump isn't. Earlier today, Grassfire staff received an email from the Commander-in-Chief's campaign calling the 2020 election the "BIGGEST POLITICAL SCAM OF ALL TIME." Team Trump 2020 insists:

We have hundreds of affidavits from Americans all over the Country testifying under OATH to voting irregularities. It’s reported that vans, trash cans, and boxes full of ballots for Biden were brought in to be counted during the early morning hours without Republican poll watchers.

Grassfire "Stop The Steal!" FaxFire targets 16 lawmakers in those four battleground states, as well as the possible GOP turncoats: Sen Cramer and Sen. Toomey! Click here or on the banner below now to send YOUR personalized message to key state legislators and EVERY Republican Senator (69 faxes in all) for $30:

This morning, we told you that 94% of respondents in our "Keep Fighting?" QuickPoll want President Trump to continue pressing for recounts, audits and in court. On Friday, Grassfire representatives hand-delivered more than 28,000 "Stop The Steal!" petitions to the Capitol Hill offices of Senate Majority Leader Mitch McConnell (R-KY) and House Minority Whip Steve Scalise (R-LA).

You can keep fighting on behalf of President Trump, while also expanding the impact of that petition delivery! Make your voice heard in the battle to "Stop The Steal!"

Utilize Grassfire's unique FaxFire system to instantly send your personalized message to lawmakers in support of President Trump. Again, our "Stop The Steal!" fax targets include 16 legislators in four key battleground states: Georgia, Michigan, Pennsylvania and Wisconsin. For just $30, you can instantly send a personalized message to them AND to EVERY Republican in the U.S. Senate. That's 69 faxes for just $.44 each!

This special FaxFire is more than 50% off our regular price! Please consider going the extra mile by choosing LEVEL TWO for only $50. You'll also reach House Minority Leader Kevin McCarthy (R-CA), Minority Whip Steve Scalise (R-LA) and ALL 37 members of the House Freedom Caucus. That's 108 faxes in all! (Click here to see a complete list of FaxFire targets and their contact info.)

Click here to instantly send personalized, pro-Trump messages to 16 state legislators in Georgia, Michigan, Pennsylvania and Wisconsin -- AND to House and Senate offices in Washington, D.C.! Even if you've faxed before, please consider taking action again to reach lawmakers for less than $.50 each.

Since Election Day, our Commander-in-Chief and members of his campaign have been calling on states to count ONLY LEGAL VOTES. The President is convinced (along with tens of millions of other Americans) that, if ALL ILLEGAL VOTES are thrown out, he'll win in a landslide.

Grassroots patriots MUST keep fighting to urge GOP leaders to support Mr. Trump and his legal team. Take action now to demand House and Senate Republicans expose any and all voter fraud. Thank you, in advance, for standing with America's Commander-in-Chief today.

P.S. The COVID-inspired, vote-by-mail scams that Democrats insisted on months ago have brought America to where it is now -- on the brink of a stolen election! The Republican-controlled Senate, GOP leaders in the House, and these 16 state legislators MUST take immediate action! Liberty-loving Americans can't let the radical, unhinged Left get away with robbing Donald Trump of the presidency! Click here or on the banner below to schedule your "Stop The Steal!" faxes for immediate delivery:

GOP Sen. Cramer: It's 'Past Time to Start a Transition' to Biden Administration (Breitbart)