Yes or No: Should Trump keep fighting? (poll) 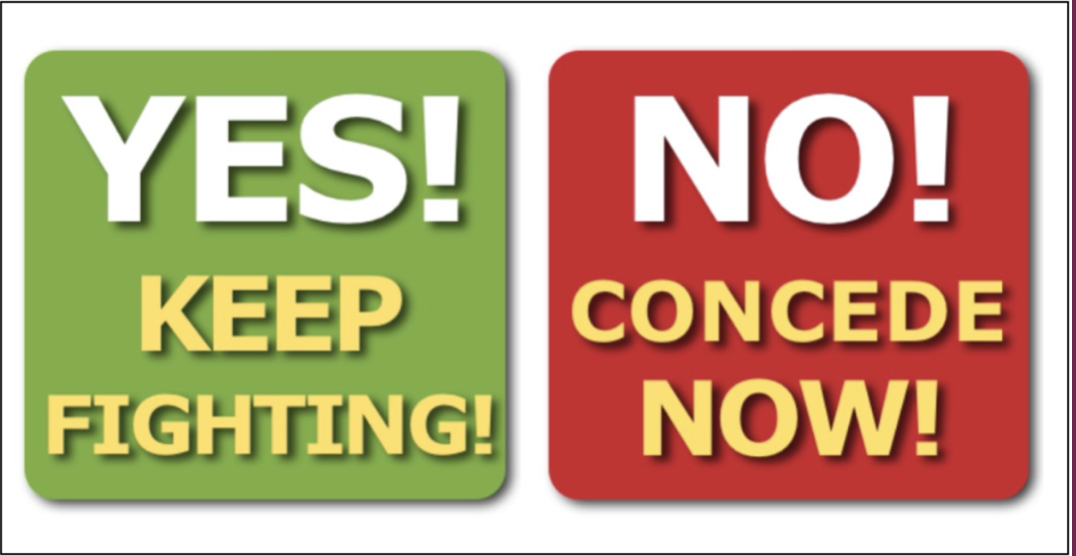 Grassfire is working on an exclusive, election update that we'll release to our team members later today. In it, our staff examines how Democrats may have stolen the election from President Trump with massive, illegal "vote dumps" that our sources call "impossible" and "inconceivable."

As our staff continue researching the possible illegal activity and its consequences, we want to "take the pulse" of Grassfire Nation with a new survey. Today, we're launching the "Keep Fighting?" QuickPoll. Do you think President Trump should press on with court challenges and recounts? Or should he give up and give in?

With compelling evidence of widespread voter fraud in key battleground states (including ballot tampering, harvesting and stealing), the President is refusing to declare defeat. Do you agree with him or not? Your response today will help shape Grassfire's future messaging on this important issue.

We conducted a similar poll earlier this month. But with all the post-election uncertainty, we want to ask again where you stand. Thanks, in advance, for taking action via our "Keep Fighting?" QuickPoll today. Grassfire will share the final results after we reach 10,000 votes.