WSJ: Feds "holding off" on "final decision" about Hunter 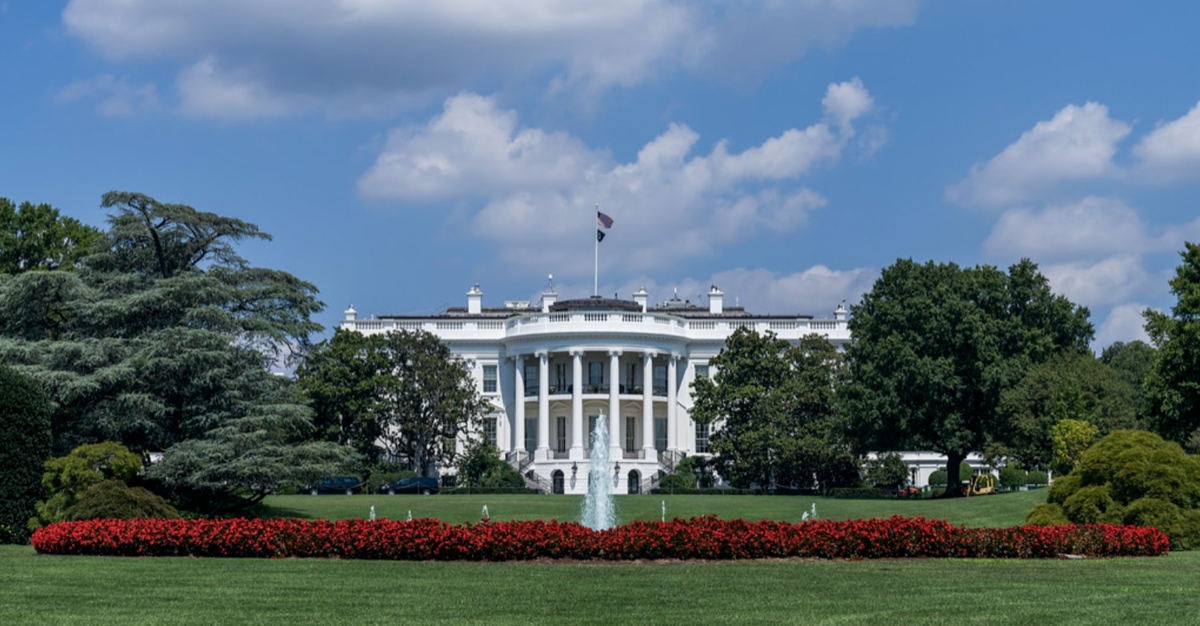 Shortly after The Washington Post dropped a bombshell about the federal criminal investigation of Hunter Biden last week, The Wall Street Journal picked up the story. On page four of Friday's newspaper, readers learn that "prosecutors are holding off" on charging Hunter Biden. Quoting "people familiar with the matter," WSJ reports:

Investigators for months have believed there is enough evidence to charge the younger Mr. Biden with tax crimes and a false statement related to a gun he purchased and had expected a case to be brought by the end of the summer.

What is federal law enforcement waiting for?! Investigations into Hunter Biden have been going on since 2018! The Wall Street Journal article says prosecutors are reviewing "defense evidence in the long-running investigation."

So, it takes four years to build a case against Hunter Biden for possible tax and gun-related crimes, but the FBI raids President Trump's home 19 months after he leaves office over "classified documents"? How does that make any sense?

Meanwhile, the feds continue harassing, intimidating and "investigating" America's 45th Commander-in-Chief and his associates for questioning election results? Democrats are STILL doing that over the outcome in 2016!

Instead of attacking President Trump, do you think federal law enforcement should focus on exposing possible crimes and influence peddling by Joe Biden, Hunter Biden and other family members? If so, you can fax key Republicans on Capitol Hill now. Demand the GOP force the FBI and DOJ to end their two-tiered "justice system."

Click here or on the banner below now to sign the "Investigate Joe & Hunter!" national petition. Demand GOP lawmakers force the FBI and DOJ to investigate and expose any and all alleged criminal activity by the entire Biden family:

America has seen this many times before. Federal authorities fail to arrest and convict well-connected Democrats who, apparently, live under the protection of a two-tiered "justice" system. Yet, Republicans and "America First" patriots continue being targeted for ridiculous "offenses." For proof of that, you don't need to look any further than the treatment of January 6th "insurrectionists" and "rioters" versus BLM and Antifa "peaceful protestors."

Would the FBI raid the homes of Bill Clinton, Hillary Clinton or Barack Obama over "classified documents"? Of course not. How about exposing Joe and Hunter Biden for their alleged influence peddling in China, Russia and Ukraine, in addition to possible drug, prostitution and gun crimes? Nope. If you want Congress to force federal law-enforcement agencies to do their job, petition Republicans in the House and Senate now!

The truth is that Hunter Biden has been mired in drug-abuse, prostitution and other scandals for years. Joe Biden, aka "The Big Guy," has also been scrutinized for his behavior and alleged influence peddling both in and out of office. Is it time for federal law enforcement to stop turning a blind eye and "Investigate Joe & Hunter"? If so, tell the GOP to do whatever's necessary to force the FBI and DOJ to act. Thanks, in advance, for taking action.

P.S. Allegations that the "First Family" has enriched themselves at the expense of the American taxpayer through their private dealings with Ukraine, China, Russia and other countries have dogged the Bidens for years. If you think it's time to take action against possible criminal activity and/or corruption, go here to sign now: