What I learned about Trump

Writing a book is an interesting journey. 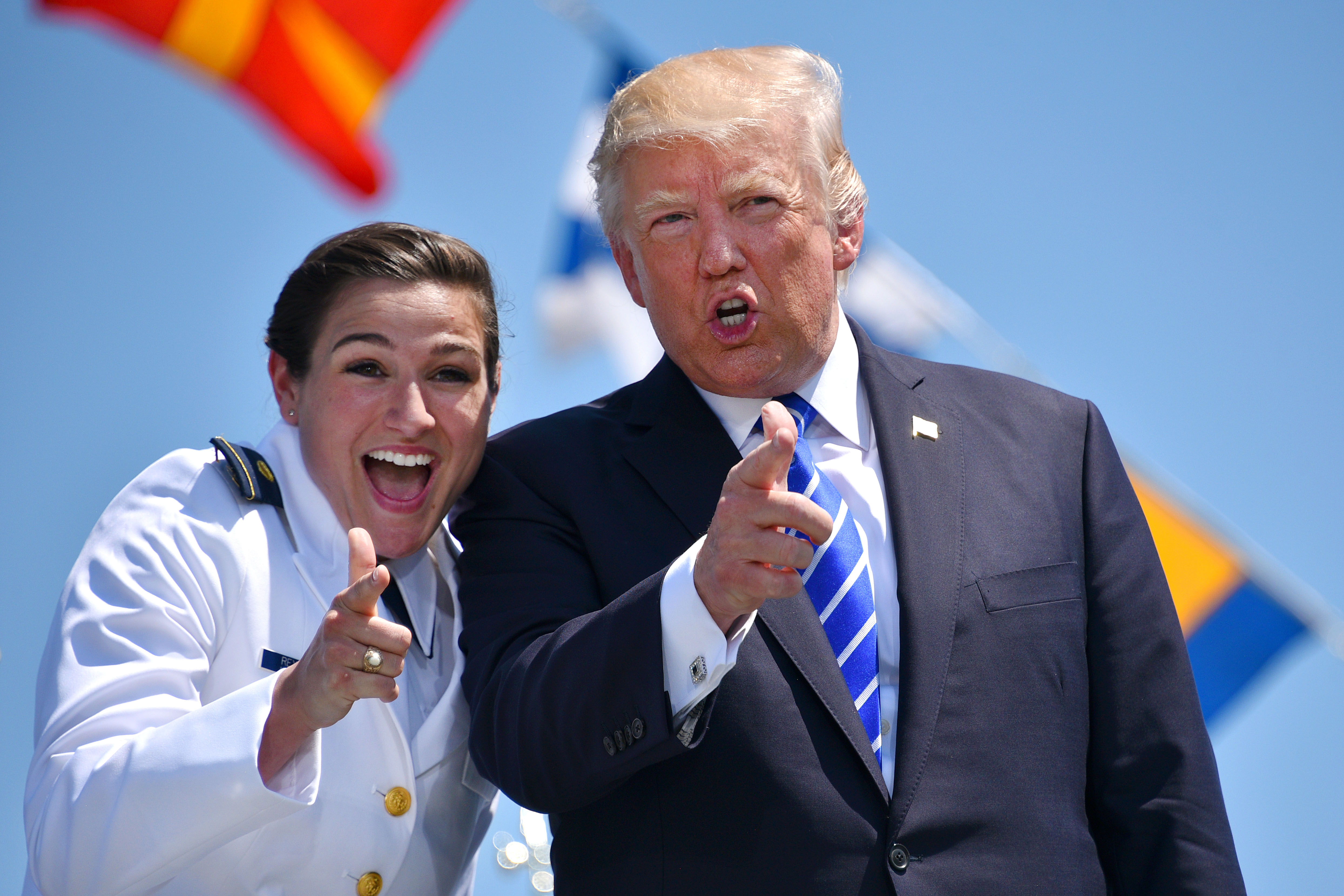 On one hand, you have the "end" in mind when you start. That concept is usually what drives one to write a book in the first place -- some intellectual "destination" that you want to guide the reader to. In this way, book writing is quite deductive. The writer begins with a premise based on experience and then works to the particulars (proofs).

On the other hand, book writing is also inductive. Or more bluntly, surprising. 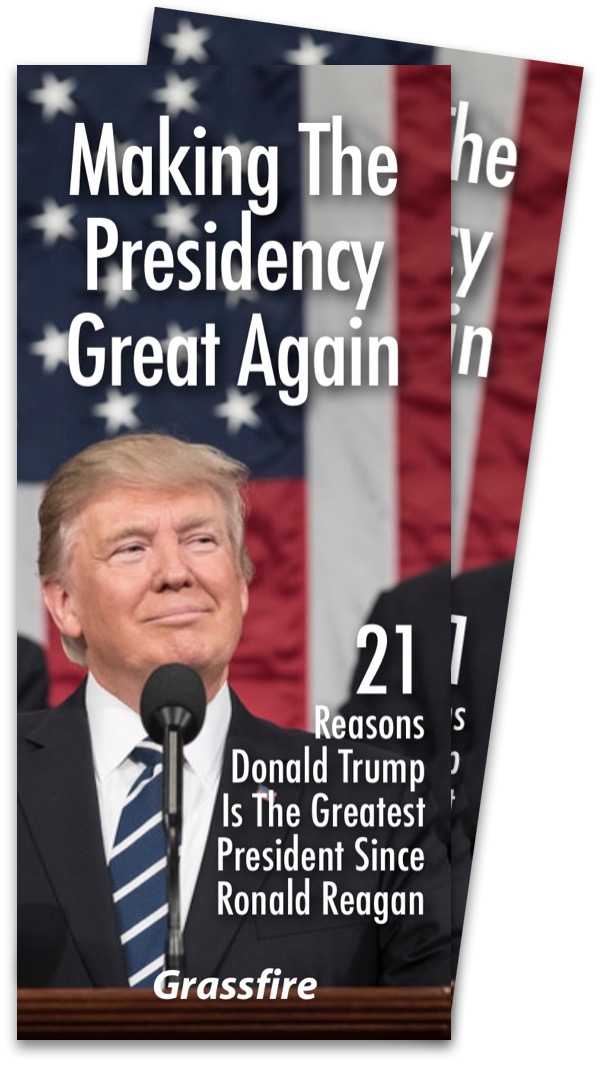 I set out to write Making The Presidency Great Again because it seemed to me that all of the critics, most of the pundits and even most of the President's supporters were missing the real impact of the Trump Presidency in its first year. His critics were too blinded by their hate of our President or their distaste for his style to see what was really happening.

So I started my deductive/inductive search with a look at how President Trump is using Twitter to change the presidency and direct public policy.

It is fascinating! Thousands of tweets later, I realized it wasn't even the tweets that were making a difference, it was the fact that the most powerful person in the world was tweeting a running dialogue of his life that was changing everything! It's one of the most profound political shifts of our lifetimes, and most are too busy getting angry at President Trump's tweets to even notice what's going on. And it is easy for even the most loyal Trumpites can miss the "forest" of transformational change for the "trees" of specific initiatives.

Out of the gate, I knew I had something... I knew my idea of Making The Presidency Great Again was a perspective that is being missed by most.

So I continued my search...

Everywhere I turned, I found evidence of how President Trump is impacting the presidency and impacting our nation far beyond the actual policies he is implementing. And the evidence caught me off guard. For example...

I knew President Trump supported Israel, but I didn't realize he may have forever changed Middle East relations simply by choosing a certain flight itinerary!

Have you asked yourself why President Trump insisted on taking on the NFL, and why this was a critically important debate or him to engage and win?

We all recognize that Candidate Trump was an outsider, but his critical insistence on one thing during the early stages of the campaign has empowered him lead in a way that is revolutionizing American politics.

Of course, President Trump is always on the attack with the media. But it's the "why" and the "how" that reveal how he is transforming the presidency and returning power back to the people.

And how many times did Candidate Trump tell us we are going to win until we get tired of it? The media mocked him. But he kept saying it, because in doing so, he was attacking a cornerstone of the progressive Left while rebuilding a crucial building block he needed to make America great again.

Every day as I wrote, I uncovered these nuggets that I believe are the real story of the first year of the Trump presidency. And I'm so excited that we can provide this information to our team members.

If you haven't ordered MPGA, please go here to request your copies when you help Grassfire with any amount.