In one of his boldest "call their bluff" moves of his Presidency, President Trump is now saying he plans on sending illegal aliens caught at the border to Sanctuary Cities and Sanctuary States:

"Those Illegal Immigrants who can no longer be legally held (Congress must fix the laws and loopholes) will be, subject to Homeland Security, given to Sanctuary Cities and States!"

The President's plan is in response to current law that bans detaining minors more than 20 days -- a virtual free pass into our country for illegals. Of course, the open borders Left is outraged, saying the President is using illegal aliens as "pawns."

It now appears the President is prepared to move ahead with his plan. Now, Grassfire wants to know where Grassroots Americans stand on this issue.

Vote now in Grassfire's new "Send Illegals To Sanctuary Cities?" poll. Click on either the "YES!" or "NO!" image below to vote now: 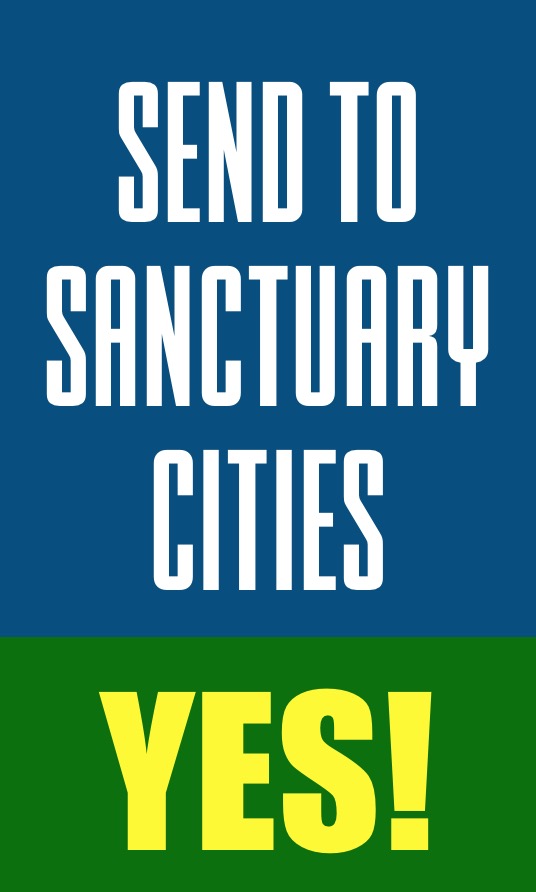 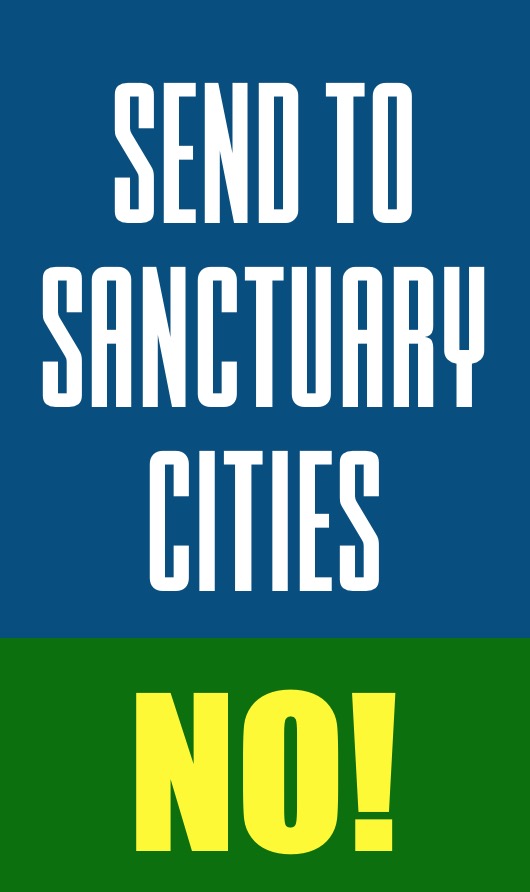 Please tell us what you think about President Trump's decision in our new, one-question poll. Thanks, in advance, for taking action today as a Grassfire team member.

P.S. Our polls are for marketing and informational purposes only. They are not scientific and not intended as an endorsement of any Grassfire position.