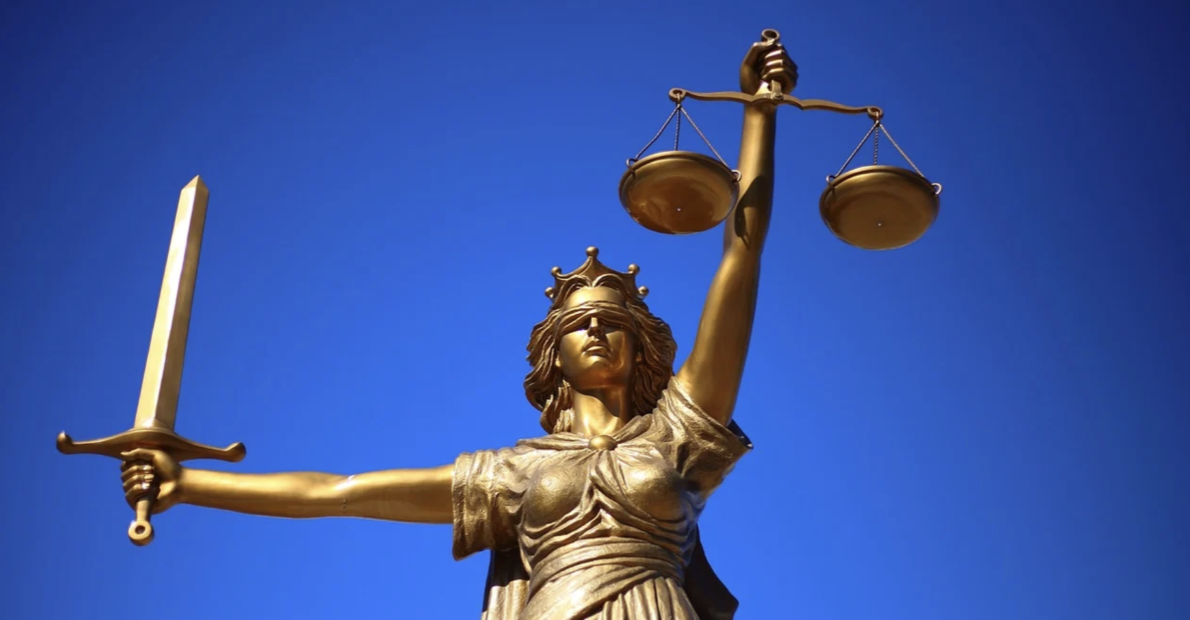 FlashPoll: Do you want the FBI and DOJ to investigate Joe & Hunter?

Meanwhile, the FBI and Department of "Justice" are ignoring the influence peddling of Joe and Hunter Biden in China, Russia and Ukraine. But that's just one of the alleged crimes perpetrated by the so-called "First Family." Heck, multiple videos appear to show Hunter Biden abusing drugs, hanging out with prostitutes and showboating naked with an illegally obtained firearm.

Need more proof that the "scales of justice" are tipped against Republicans and conservatives? Compare the treatment of January 6th "insurrectionists" and "rioters" versus BLM and Antifa "peaceful protestors." This week, Joe Biden said "brave, right-wing Americans" would need F-15s to overthrow the government, but the January 6th protestors didn't even have weapons. Why are so many of them still in jail more than two years later?

Grassfire wants to know where you stand. Should Republicans in the House and Senate demand the FBI and DOJ end their "War on Trump" and expose alleged illegal activities by the Biden family? Is it time for federal law enforcement to stop turning a blind eye and "Investigate Joe & Hunter"? Vote now on whether or not you think Congress should force the FBI and DOJ to act.

Please make your voice heard by voting in Grassfire's "Investigate Joe & Hunter?" FlashPoll. Click here or on the "YES!" image below if you want the FBI and DOJ to stop their "War on Trump" and expose alleged criminal activity by the Bidens. Click here or on the "NO!" image below if you think investigating the "First Family" is a right-wing conspiracy. 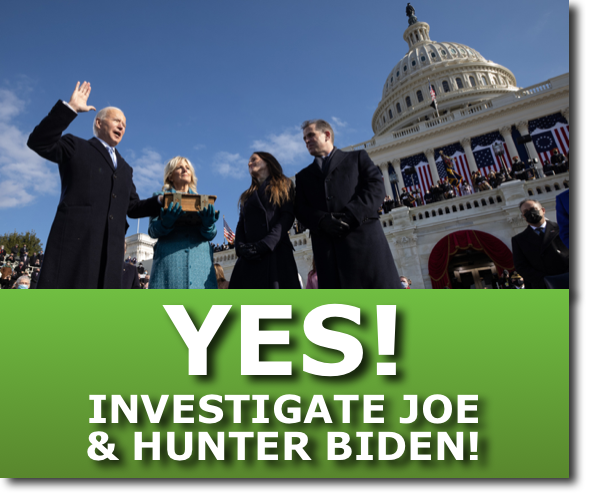 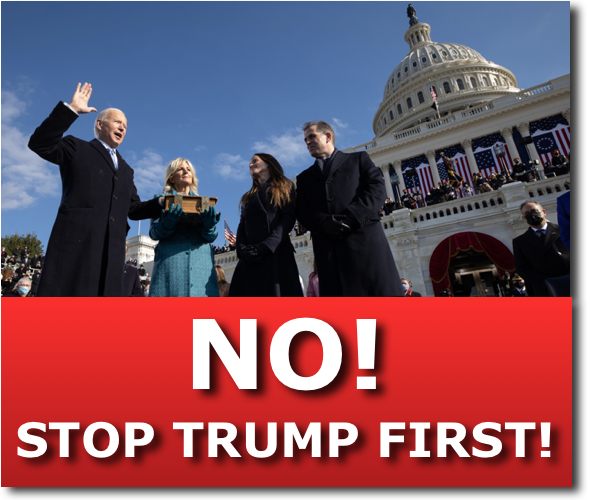 We want to know if you disagree with the FBI and DOJ continually attacking President Trump, while ignoring the possible crimes and influence peddling of Joe and Hunter Biden. Do you think the Biden family has enriched themselves at the expense of the American taxpayer through their "family business" deals with Ukraine, China, Russia and who knows what other countries?

The prosecutorial double standard, especially for President Trump, is outrageous and unacceptable. Hunter Biden, allegedly, has been mired in drug-abuse, prostitution and other scandals for years. Joe Biden, aka "The Big Guy," also has been accused of improper behavior and influence peddling.