Get ready! Senate Democrats and RINOs are gearing up to force their $1.2-trillion "infrastructure" bill down the collective throats of American taxpayers. The Hill reports that "processing, debating and voting on potential changes to the bill" was expected to start today. The office of Senate Minority "Leader" Mitch McConnell (R-KY) office emailed Grassfire this morning to say: "Roll call votes are possible."

The urgent push to pass this SPENDING SCAM began weeks ago, when Senate Majority Leader Chuck Schumer (D-NY) started calling for votes before the legislation was even written. Schumer managed to convince 18 GOP Senators to cave last week and move the bill forward. But the 2,702-page, tax-and-spend monstrosity wasn't finally unveiled until last night. (See below.) Yet, Schumer expects the Senate to pass it "in a matter of days."

Here's more from The Hill: "Senators are hoping to move the bill relatively quickly and pass it by the end of the week. ... Conservatives immediately bristled over that timeline, arguing for the Senate to take a slower pace and allow members, who were largely on the sidelines during the negotiations, to read the bill."

Sen. Mike Lee (R-UT) is one of several GOP lawmakers who insist the legislation's price tag is too high. According to The Salt Lake Tribune, Lee said, "I couldn't possibly vote for it because it simply spends too much money. It spends money that we do not have, and it spends an enormous amount of money at a time when the American people are feeling the pinch of inflation."

As Grassfire has been reporting for weeks, only about half of the money in this fake, "infrastructure" bill ($550 billion) will pay for actual infrastructure: roads, bridges, ports, etc. The rest of the funds are part of what Lee calls a "convulsion of federal spending." He adds, "This body has no business passing this legislation in a matter of just a few days. We at least need a few weeks."

With the Senate scheduled to begin their August recess at the end of THIS WEEK, time is short to make your voice heard! If you agree with Sen. Lee and want to "Stop The Spending Scam!", take action using Grassfire's unique FaxFire system.

Again, amendment votes are happening NOW! Schumer needs 60 votes to pass this $1-trillion SPENDING SCAM. That means at least 10 Republicans will have to vote "Yes" for the bill to become law. If you want to tell those 18 RINOs who caved last week to "Stop The Spending Scam!" this week, click here to fax them now. Thanks, in advance, for taking action today.

P.S. If you missed this morning's SPENDING SCAM update, we've included it below. Learn how the truth about Biden's fake, $1.2-trillion "infrastructure" bill was finally unveiled! Or go here to take immediate action by faxing Senators now: 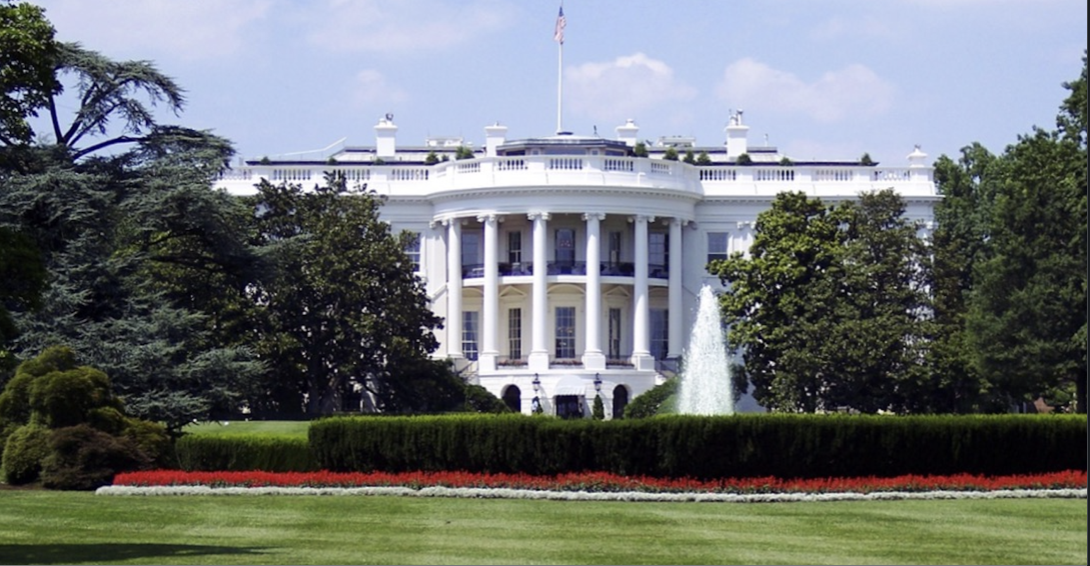 To radical Democrats, "infrastructure" is whatever they say it is. The 2,702 pages of the Joe Biden-backed SPENDING SCAM, which was finally unveiled yesterday, proves it. The $1-trillion, fake, bipartisan (RINO-backed) bill was released last night and, as expected, includes billions in spending on "progressive" priorities, such as climate change initiatives that include carbon-reduction programs.

Also, the "infrastructure" bill allows the federal government to bypass "Buy American" requirements that call for "iron, steel, manufactured products, and construction materials used in a project [to be] produced in the United States." (It's "America Last" with Democrats and anti-Trump Republicans!)

Breitbart News also reports that RINOs who supported the socialist-leaning legislation are getting something in return. (Bribes? You decide.) Here's a short list of GOP "paybacks":

Notably, the bill contains a large carveout for an "Alaska Highway" that would likely benefit Sen. Lisa Murkowski (R-AK).

The over 2,000-page bill also contains provisions that would help Sen. Bill Cassidy’s state of Louisiana, who is also a lead GOP negotiator on the bipartisan bill.

The bill grants funding to a high priority corridor that goes through Louisiana.

Far-left lawmakers are on record promoting paid leave, childcare, "caregiving," police accountability, election "reform," affordable housing, fighting "climate change" and packing the Supreme Court as "infrastructure." Yet, a herd (or "crash") of RINOs sided with Senate Majority Leader Chuck Schumer (D-NY) last week to move forward on the fake "infrastructure" bill that only spends about half its money on actual infrastructure.

Senators are expected to vote THIS WEEK to pass the 2,702-page, $1-trillion SPENDING SCAM. Why the rush? The Upper Chamber's three-week August recess starts on Friday. That gives grassroots Americans committed to life, liberty and limited government, just days (if not hours) to make their voices heard.

Click here or on the banner below to take action now. For just $30, fax ALL 50 Republican Senators, as well as Sens. Kyrsten Sinema (D-AZ) and Joe Manchin (D-WV). Both have indicated they will NOT support Phase Two of the SPENDING SCAM. Reach every U.S. Senator (100 faxes) for only $50:

Democrats are tying this "smaller" legislation to a much larger $3.5-trillion, tax-and-spend package they want to pass in September. Schumer and House Speaker Nancy Pelosi (D-CA) want that bill passed through "budget reconciliation," which means it could become law through simple majority vote and with ZERO REPUBLICAN SUPPORT!

Congress is trying to use taxpayer money to fund and build a super highway to socialism. Thankfully, Axios reports two Democrat Senators are pushing back against PHASE TWO of the SPENDING SCAM:

Sen. Kyrsten Sinema (D-Ariz.) said last week she won't support a reconciliation bill totaling a reported $3.5 trillion, and another key Democratic moderate in the 50-50 Senate, Sen. Joe Manchin (D-W.Va.), has said he would only support a lower figure.

Last week, 18 RINOs helped "pour the cement" for a socialist foundation in the U.S. This week, they need to hear from grassroots conservatives who demand they STOP THE SPENDING SCAM. Click here to fax Senators now. Thanks, in advance, for taking action.

P.S. If a busy weekend kept you from reading Saturday's update about a report that GOP voters are not "fired up" about the SPENDING SCAM, we've included it below. Don't let Minority "Leader" Mitch McConnell (R-KY) and his crash of RINOs allow America to take a giant step into socialism THIS WEEK. Click here or on the banner below to fax Senators now: