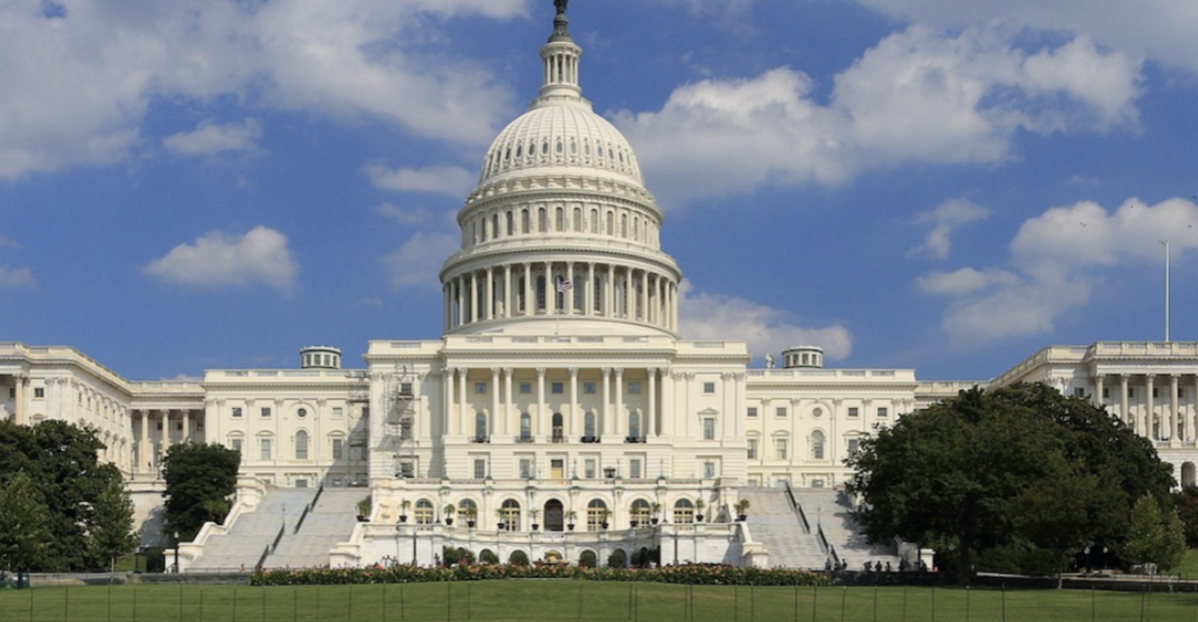 Today, the Biden regime and his allies on the radical, unhinged Left want to SILENCE YOUR VOICE by labeling "America First" patriots as "white supremacists"! Why? Because they support life, liberty and limited government, NOT the woke mob's "Hate America" agenda.

On Monday, The Hill quoted Sen. Ron Johnson (R-WI), a senior member of the Homeland Security Committee, as saying, "There's a huge double standard" between calls by Democrats to authorize federal law enforcement to track extreme speech when it comes from groups on the right compared to groups on the left.

Sen. Josh Hawley (R-MO) agrees. Also according to The Hill, Hawley argues "the Department of Homeland Security has taken 'a very different tone' with groups on the left that have threatened violence against Supreme Court justices after a draft ruling overturning Roe v. Wade leaked."

Hysterical Democrats want to silence conservative, "America First" patriots by labeling them "white supremacists" for daring to oppose the failed Biden regime and the radical, unhinged Left's "woke mob." If you support life, liberty and limited government, House Speaker Nancy Pelosi (D-CA) and Senate Majority Leader Chuck Schumer (D-NY) want you to sit down and shut up -- or face the wrath of federal law enforcement.

There's still time for you to fight back against the Democrats' FAKE anti-terrorism bill using Grassfire's unique FaxFire system! Take immediate action against the "America Last" agenda of Joe Biden and the radical Left. Liberty-loving patriots MUST make their voices heard! Defend your First Amendment rights of free speech and peaceful assembly by faxing Senators now.

Call on Senate Republicans to stand strong and stay united against the "Domestic Terrorism Prevention Act" today. Click here or on the banner below to fax your two Senators, all 50 GOP Senators and moderate Democrat Sen. Joe Manchin (WV). For just $30, you can demand they "Stop The FAKE Anti-Terror Bill!" by voting against it THIS WEEK! Go here to rush your faxes to Capitol Hill now:

Democrats in the White House, Senate and House are engaging in, perhaps, the worst "identity politics" this nation has ever seen. They're accusing almost everyone who disagrees with them of either being a "white supremacist" or supporting them. It's totally unacceptable and un-American.

Like Tucker Carlson said last week, the Democrat party and the radical, unhinged Left are trying to bring us "one step closer to tyranny" with their FAKE anti-terrorism bill. Click here to fax Senators NOW!

Grassfire is empowering our team members to take action and demand members of the Upper Chamber "Stop The FAKE Anti-Terror Bill!" Click here to fax them BEFORE today's vote on the "Domestic Terrorism Prevention Act." Thank your, in advance, for making your voice heard this morning.

P.S. We launched the "Stop The FAKE Anti-Terror Bill!" FaxFire on Monday after finding out that a Senate vote to silence "America First" patriots is expected this week. Now, that vote is expected later TODAY. If you missed last night's email explaining what's at stake, we've included it below. Please keep reading to find out why EVERY Senator should vote "NO!" on the "Domestic Terrorism Prevention Act." Go here to take immediate action against the far-left bill by faxing Senators BEFORE TODAY'S VOTE:

Just before noon today, Grassfire received an email from the office of Senate Minority "Leader" Mitch McConnell (R-KY). It contained information we've been waiting to share with our team members about the Democrats' so-called "anti-domestic terrorism" bill.

Grassfire has been warning "America First" patriots, like you, that another big fight would take place in the Senate THIS WEEK. Well, it's almost here! This highly partisan attempt to silence criticism of and opposition to the failed Biden regime MUST NOT STAND.

We told you yesterday about FOX News host Tucker Carlson saying the Domestic Terrorism Prevention Act  "instructs the FBI ... to monitor Joe Biden's critics." On Monday, we shared reporting from The Hill that GOP Senators see the far-left legislation as "another attempt to target the right." In fact, Sen. Josh Hawley (R-MO) insisted, "That's exactly what it is."

Rejecting Joe Biden's failed agenda and the radical, unhinged Left's stated goal of "fundamentally transforming the United States" does NOT make a freedom-loving, liberty-defending citizen a "domestic terrorist." If you don't want Democrats in the White House, Senate and House "weaponizing" the FBI and Department of Homeland Security against "America First" patriots, you only have about 24 hours to make your voice heard via our unique FaxFire system.

Take action now to demand Republican Senators defeat this highly partisan, un-American legislation tomorrow! Click here or on the banner below now to immediately fax your two Senators, ALL 50 Republican Senators and moderate Democrat Sen. Joe Manchin (WV). For just $30, you can demand they "Stop The FAKE Anti-Terror Bill!" by voting "NO!" Go here now:

❗❗ SEND THIS and all future faxes FOR UP TO 80% OFF by becoming a Grassfire VIP... LEARN MORE.

👉 ATTENTION GRASSFIRE VIPS: GO HERE TO SIGN IN AND SEND YOUR "STOP THE FAKE ANTI-TERROR BILL!" FAXES FOR 80% OFF! Not a VIP? Go here to send this fax at an 80% discount. (Having trouble accessing your benefits? Go here.)

The Hill also reported this week: "Senate conservatives say empowering the departments of Homeland Security and Justice with new authority to monitor domestic terrorism could easily morph into federal policing of political speech, and they worry it would be more targeted toward anti-government, anti-immigration activists than extreme left-wing groups."

So if you're anti-ILLEGAL-immigration or anti-BIG-government, the Democrat-supported bill could put you on federal law enforcement's "radar." It's ridiculous and would likely violate the free-speech rights of "America First" patriots if it becomes law. Hawley says the "Domestic Terrorism Prevention Act" is clearly an attack against conservatives:

"I'm completely opposed to this idea that we would be giving the federal government and federal law enforcement power and authority to surveil Americans, to engage in any kind of monitoring of speech that is directed toward censorship. I think it's extremely frightening."

Democrats in the White House, Senate and House of Representatives are accusing almost everyone who disagrees with them politically of either being a "white supremacist" or supporting them. It's totally unacceptable and the WORST of "identity politics" in action. That's why Grassfire is empowering you to take action using our rapid-delivery FaxFire system.

You can demand Senators "Stop The FAKE Anti-Terror Bill!" by clicking here to fax them on Capitol Hill BEFORE tomorrow's expected vote. If possible, please consider going the "extra mile" by choosing LEVEL TWO faxes to reach EVERY member of the United States Senate -- 100 faxes -- at a 50% discount! (For a complete list of FaxFire targets and contact information, click here.) Thank you, in advance, for making your voice heard tonight.

P.S. The failed Biden regime and their allies on the radical, unhinged Left want to censor "America First" patriots by labeling them "domestic terrorists," "white supremacists" or worse. Freedom-supporting, liberty-loving citizens, like you, can push back against their hate and vitriol by sending your "Stop The FAKE Anti-Terror Bill!" faxes now. Click here or on the banner below to instantly send your personalized message to Senators on Capitol Hill: