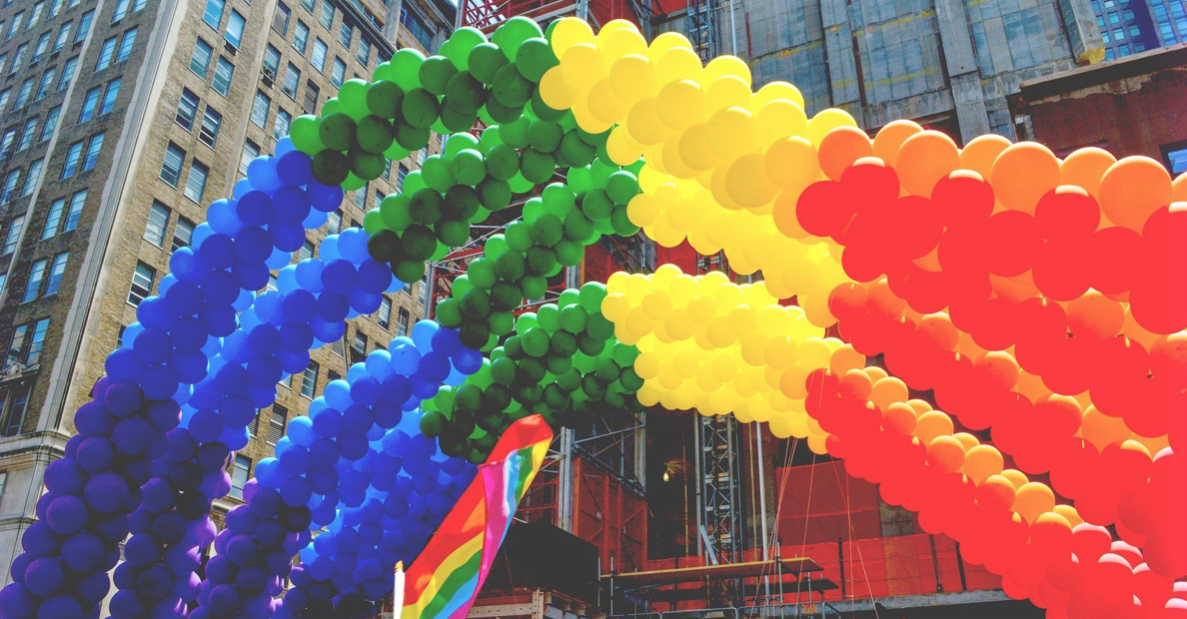 The so-called Equality Act hasn't been in the news much lately. After Democrats failed to pass the radical, anti-faith, pro-LGBTQ legislation in Joe Biden's "First 100 Days," which he had promised during his campaign, the Unhinged Left and FAKE NEWS stopped trying to cram it down the throats of the American people. But apparently, that changed on June 1. H.R.5 is making headlines again. USA Today reports:

Senate Majority Leader Chuck Schumer, D-N.Y., wrote to colleagues Friday he would be bringing the bill to a vote before the month of June ends, which is Pride Month.

Earlier he said he would use his powers as majority leader to put the bill on the floor, and would dare Republicans to vote against it.

However, several Senate Republicans have expressed concerns that the legislation could infringe upon religious liberty, or lead to inequality in athletic competitions if transgender women compete against cisgender women.

If passed, the misnamed Equality Act would harm women, girls, at-risk children, the unborn and people of faith. Yet, a handful of RINO Senators reportedly want "a suitable alternative" to the radical, pro-homosexual and pro-transgender legislation. According to FOX News, "squishy Republicans" could green-light passage of the dangerous, unAmerican bill -- only to have any compromised religious protections "killed by the courts."

USA Today reports that a vote on the "Equality" Act is expected "soon." If you oppose this anti-faith, pro-LGBTQ bill, embolden Republican Senators to fight it now! Click here or on the banner below to instantly send "Stop The 'Equality' Act!" faxes to all 50 Republican Senators (and moderate Democrat Joe Manchin of West Virginia) for only $30. Or reach EVERY member of the U.S. Senate (100 faxes) for just $50:

H.R.5 is the greatest threat to religious liberty that America has ever seen. If signed into law, the "Equality" Act will impact churches, religious organizations (including adoption and foster-care providers), Christian schools, colleges and universities, faith-based businesses, and the people of faith who work for them. As written, the anti-faith, pro-LGBTQ bill invalidates current religious-liberty protections offered by 1993's Religious Freedom Restoration Act.

You can take action to defend religious freedom; ensure a level playing field for women's and girls' sports; protect born and unborn children; and validate the scientific difference between sex at birth and chosen gender. Click here to instantly send your "Stop The 'Equality' Act!" faxes to Senators now.

+ + You Can Take Immediate Action To Stop The "Equality" Act!

Again, radical Democrats in Congress tried to rush the bill to Joe Biden's desk during his "First 100 Days" in office. They failed. But now, Schumer is saying a Senate vote on the "Equality" Act will happen THIS MONTH!

Democrats need 10 Republicans to "break ranks" and vote "Yes" to pass H.R.5. For just $30, you can instantly fax every GOP Senator and Sen. Manchin. Click here to demand they stand firm and stay united, so the anti-faith, pro-LGBTQ bill doesn't reach Joe Biden's desk. Or go here to fax all 100 members of the U.S. Senate for only $50.

Don't let GOP Senators negotiate a compromise that sacrifices religious freedom at the altar of political correctness. Take immediate action to "Stop The 'Equality' Act!" from reaching Joe Biden's desk. Click here to fax Republicans in the Upper Chamber now. For a list of FaxFire targets and their contact information, so you can send your own faxes, click here. Thanks, in advance, for taking action today.

P.S. For too long, conservative Americans have put up with spineless GOP lawmakers and their horrible "Play Fight And Surrender" strategy. The misnamed Equality Act is the GREATEST THREAT TO RELIGIOUS LIBERTY our nation has ever seen. A GOP compromise -- any compromise -- opens the door for installing a radical, pro-transgender, pro-homosexual agenda through the courts. Click here or on the banner below to instantly send your "Stop The 'Equality' Act!" faxes to Senators now: