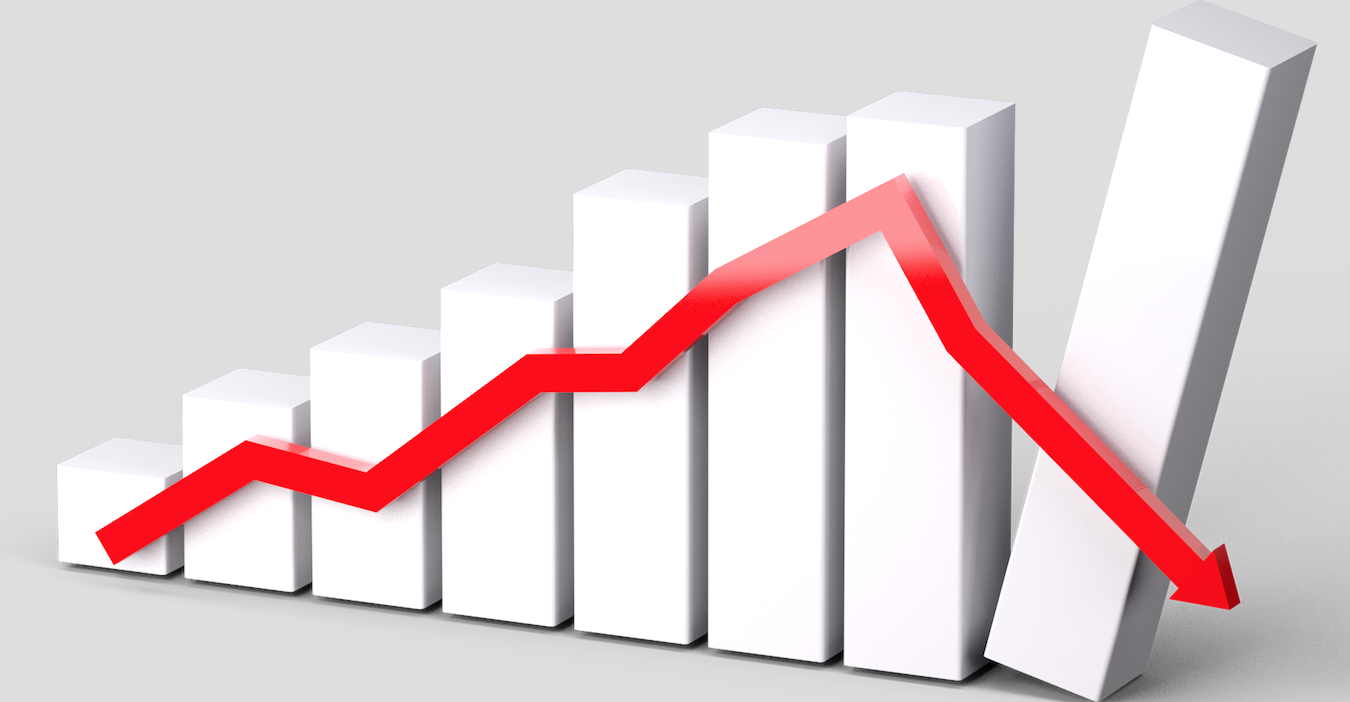 The first procedural vote on the Biden regime's $740-billion SPENDING SCAM is expected Saturday, but nothing was final as of yesterday afternoon. We received an email from our contact inside Senate Minority Leader Mitch McConnell's (R-KY) office with a best guess of the Democrat plan. The Upper Chamber reconvenes at around noon ET today. Here's the key information from that Senate update:

"Democrats appear to have Senator Kyrsten Sinema in the fold to proceed to their slightly trimmed but nonetheless fiscally insane Reckless Tax and Spending Spree.

"The way it'll unfold -- from what we've been reading/hearing -- is:

"When will voting begin? Perhaps late Saturday? Maybe Sunday? It's hard to gauge since Schumer-led Democrats are still trying to get 'it' together." (All emphasis theirs)

As Grassfire said yesterday, it's shaping up to be a long weekend on Capitol Hill. Republicans are fighting to defeat a bill that will waste hundreds of BILLIONS of taxpayer dollars on "climate change" initiatives, ObamaCare subsidies AND supercharging the IRS. The $740-BILLION, dirty, backroom deal negotiated by Senate Majority Leader Chuck Schumer (D-NY) and Sen. Joe Manchin (D-WV) threatens to increase inflation, worsen the recession and unleash the IRS against conservatives and people of faith!

If you're OK with higher prices, a deeper recession and the federal government sending the IRS into "beast mode" with 87,000 new agents to audit millions more Americans, simply delete this email and do nothing. But if you DO think the Biden regime's "Build Back Broke" boondoggle is outrageous and must be stopped, Grassfire is empowering you to take immediate action and make your voice heard!

Use our unique FaxFire system to rush your personalized message to Capitol Hill. Click here or on the banner below now to instantly fax 40 key Republican Senators and Sen. Manchin for just $30. Or reach 44 additional Democrat Senators with "Stop The Spending Scam!" faxes (up to 85 total) for only $50:

If you reject the radical, unhinged Left trying to use hundreds of billions more taxpayer dollars to turn America into a woke, progressive, police state, click here to call on Senators to "Stop The Spending Scam!" You can fax a personalized message directly to Capitol Hill for only $30. (To send your own faxes, click here for Grassfire's list of Senate targets and their contact information.) Thanks, in advance, for taking action today.