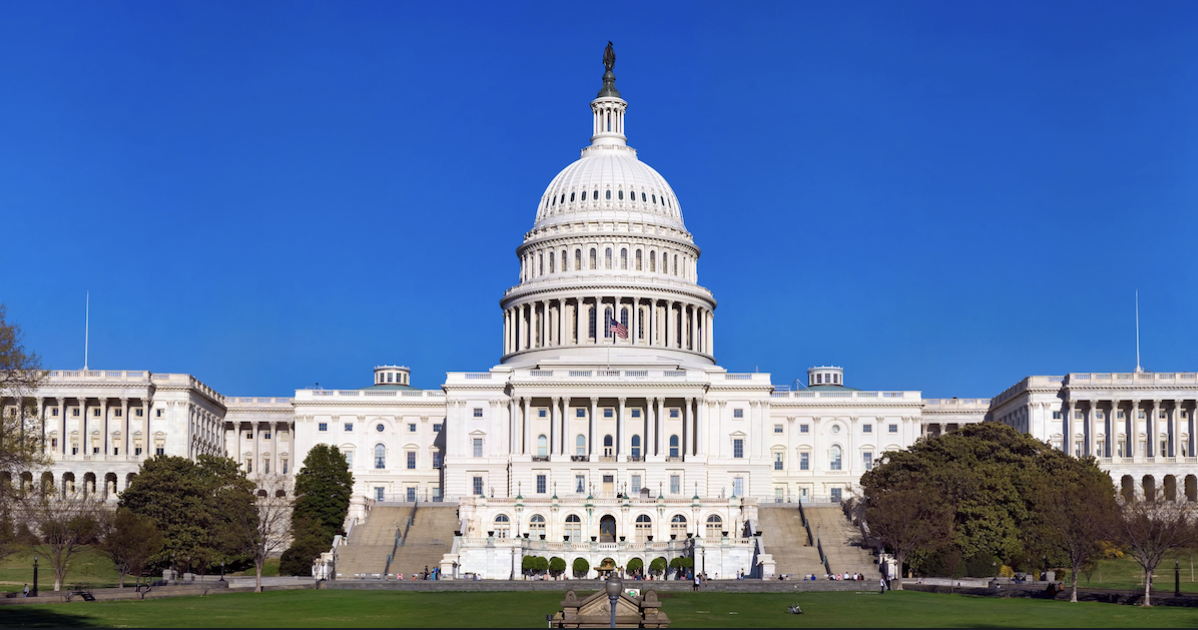 Breitbart News reports that at least three Senate RINOs (Republicans in Name Only) are prepared to vote in favor of a bill that would create a commission to investigate the January 6 "insurrection" at the U.S. Capitol. Most Republicans would argue that what occurred that day was a protest by President Trump supporters (and others, including Antifa members) who objected to the Democrat-engineered 2020 election results.

But, apparently, that's not how the RINOs see it. Sens. Bill Cassidy (R-LA), Lisa Murkowski (R-AK) and Mitt Romney (R-UT) are all said to support the bill, but Democrats need at least ten Republicans to pass the legislation. Three other RINO Senators -- Susan Collins (R-ME), Richard Burr (R-NC) and Thom Tillis (R-NC) -- have said they plan to vote "no" on the bill as it stands now.

Breitbart insists the "bipartisan" commission is being formed by Democrats "to distract from the failed polices of the Biden administration":

As ill advised as it was to enter the halls of Congress that way on that day, America witnessed a protest by fellow citizens who wanted to make their voices heard. Democrats are likely to use this bogus commission to cancel, censor, silence and punish supporters of President Trump -- and to prevent America's 45th president from running for the White House again in 2024.

If you want Senators to vote "NO!" on the commission bill, take immediate action to make your voice heard! Click here or on the banner below to instantly send "Stop The January 5 Witch Hunt!" faxes to all 50 GOP Senators for only $30. Or immediately reach EVERY member of the U.S. Senate (100 faxes) for just $50:

ATTENTION GRASSFIRE VIPS: GO HERE TO SEND YOUR "STOP THE JANUARY 6 WITCH HUNT!" FAXES AT AN 80% DISCOUNT!
(Not a VIP? Go here to send this fax at 80% off.)
(Having trouble accessing your benefits? Go here.)

Again, Senate Democrats need just 10 Republicans to "break ranks" and vote "Yes" THIS WEEK. If the bill becomes law, the commission will investigate (then "tar and feather") Trump supporters for the weaponless insurrection on January 6. But for just $30, you can instantly fax every GOP Senator. Or reach every member of the U.S. Senate (100 faxes) for only $50. Click here to instantly send your "Stop The January 6 Witch Hunt!" faxes to Capitol Hill now.

The selective investigation and prosecution of President Trump supporters is unconstitutional and un-American. Demand Senate Republicans NOT give in to radical Democrats, the Unhinged Left, FAKE NEWS and the "woke mob." Click here to fax Senators now. Urge them to "Stop The January 6 Witch Hunt!" by voting "NO!" this week. To send your own faxes, click here for a list of Senate targets and their contact information. Thanks, in advance, for taking action.

P.S. Again, three RINO Senators have already said they'll support the Democrats plan to punish President Trump supporters and, likely, the 45th president himself! Tell Republicans to stand strong and stay united. Time is short. The Senate is expected to vote on the commission bill THIS WEEK. Click here or on the banner below to instantly send your "Stop The January 6 Witch Hunt!" faxes to Senators now: