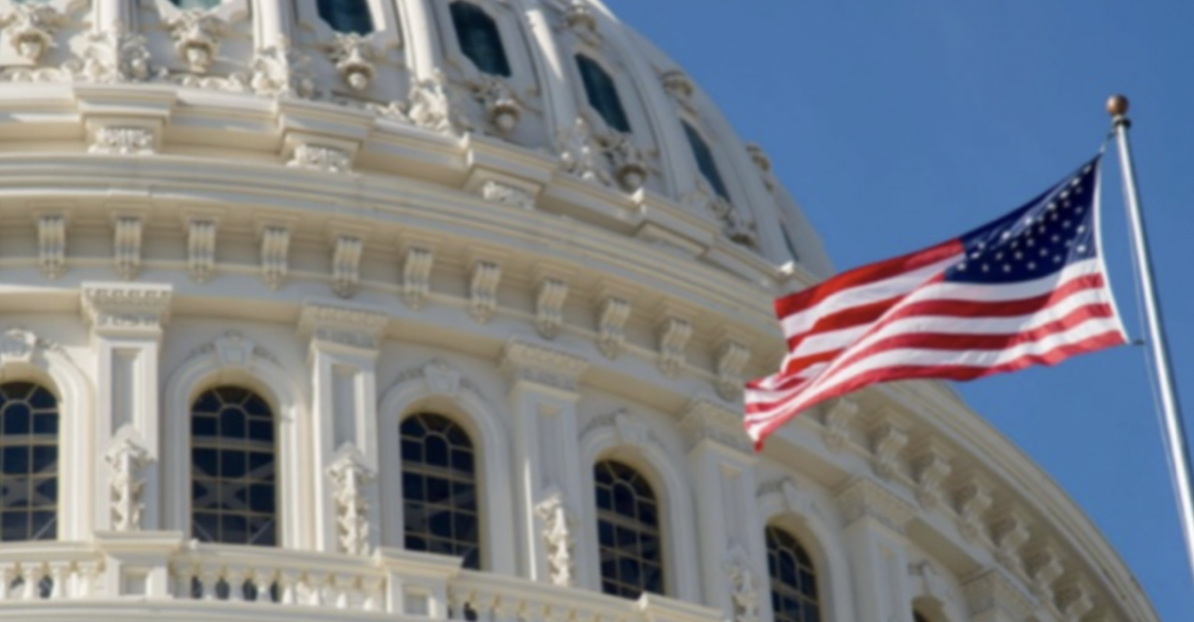 Just minutes ago, we received word that H.R.1808, "The Assault Weapons Ban of 2022," will be voted on in the House TODAY! An email update from the office of House Minority Whip Steve Scalise (R-LA) said:

The House is still in session and will vote on HR 1808 later today.

Prevent the radical, unhinged Left from infringing on the Second Amendment. Click here or on the banner below to immediately fax four key House leaders and up to a dozen other Representatives who, reportedly, still may be on the fence about H.R.1808:

Last month, Democrats teamed with RINOs to pass an unconstitutional "red flag" law that violates due-process rights. Just hours (or minutes) from now, the House could send another gun-control bill to the Senate, where its fate is very much uncertain.

If this unconstitutional gun-control bill passes the House and advances to the Senate, it could be very bad for gun-rights supporters. Ten weak-kneed RINOs (Republicans In Name Only) caving to Democrats is all that would be needed to infringe on YOUR constitutional rights.

The Second Amendment states very clearly that citizens can use guns to protect their lives and families -- even with firearms the radical, unhinged Left doesn't like. H.R.1808, "The Assault Weapons Ban of 2021" is an outrageous attack on the Second Amendment and YOUR constitutional rights. Click here to take action to "Stop Biden's Gun Grab!" by faxing key Reps now for as little as $15.

+ + Grassfire Has Identified Dozens More Crucial Representatives In The Fight To "Protect The Second!"

You can take immediate action to ensure your constitutional rights to "keep and bear Arms" are NOT violated, infringed or repealed. Protect yourself and your loved ones by using Grassfire's unique FaxFire system to send a personalized "Stop Biden's Gun Grab!" message to "on the fence" Representatives BEFORE the pending House vote on Capitol Hill.

In addition to the dozen or so Representatives who may be on the fence about H.R.1808, Grassfire has identified 18 Republicans and Democrats currently facing close, "toss-up" races in November. Their support for this gun-control bill could sink their re-election chances. Choose LEVEL TWO of the "Stop Biden's Gun Grab!" to reach those lawmakers, too. Click here to fax up to 34 Dem and GOP Representatives now for $25.

For just $20 more, you can also fax some three dozen members of the House GOP Freedom Caucus. Click here to send up to 72 faxes for 37.5% off. (To fax your own pro-Second Amendment message to lawmakers, click here for a list of House targets and their contact information.) Thanks, in advance, for taking immediate action.

P.S. Criminals using guns to hurt and kill people is tragic and unacceptable. Most Americans would agree that no felon or mentally ill person should be allowed access to firearms. But if you think gun-control laws should NOT prevent mentally competent, law-abiding citizens from exercising their God-given constitutional right "to keep and bear Arms," you can make your voice heard now. Go here to fax more than a dozen key Representatives now for just $15 and demand they "Stop Biden's Gun Grab!":

Midterms: Which House, Senate and governor's races are tossups (Axios)