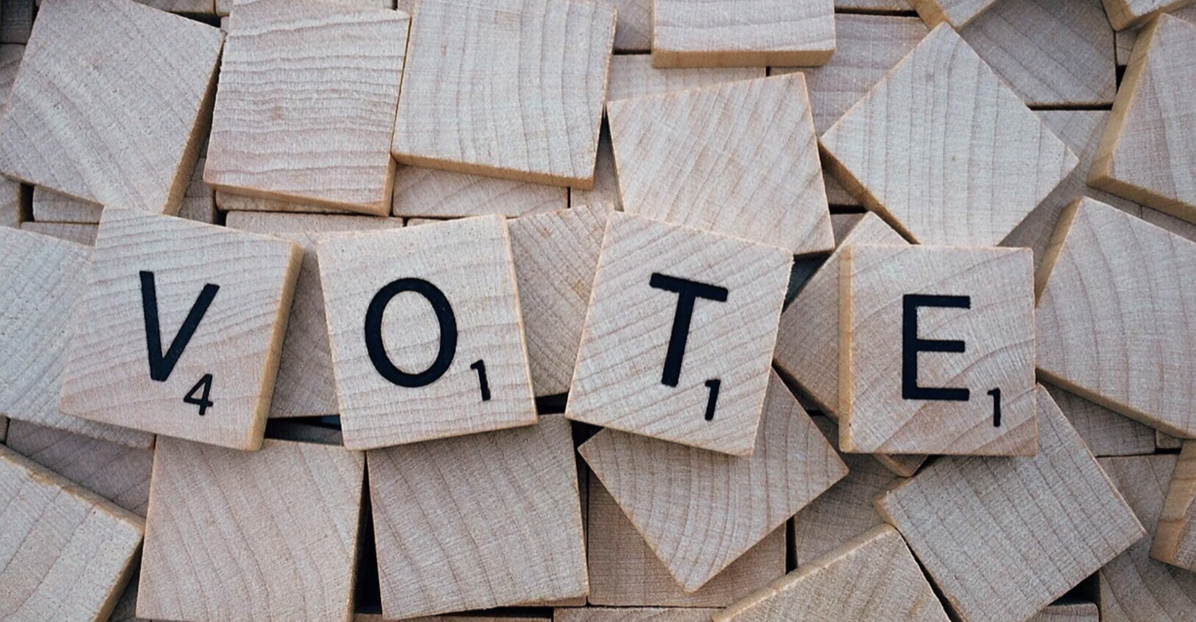 Rep. Liz Cheney (R-WY) was booted out of her leadership position by House Republicans, and she lost her primary by more than 37 points. Despite her historic (and humiliating) defeat in August, the hugely anti-Trump RINO claimed, "It's the beginning of a battle." Perhaps betraying her party by co-sponsoring the "Presidential Election Reform Act," which passed the House this week, is what she meant.

Cheney doesn't seem to mind if Democrats steal future elections. But, if you do, Grassfire is empowering you to make your voice heard. Click here to sign the national petition to demand Senators "Protect Our Elections!" Or see our previous update to learn what's at stake AND how this heinous bill could become law if Senate Republicans don't fight it. Thanks, in advance, for taking action this morning.

House Democrats, with the help of departing super-RINO Liz Cheney, passed legislation this week that could enable the radical, unhinged Left to STEAL FUTURE ELECTIONS! In a direct response to MAGA Republicans questioning and challenging the results of the Democrat-engineered 2020 election, this "Trojan Horse" bill would change the rules for objecting to presidential electors.

But it gets even worse. This hyper-partisan bill seeks to allow voting in a presidential election FOR UP TO FIVE DAYS AFTER THE POLLS CLOSE in the event of what Democrats broadly define as a "catastrophic event"! According to The Federalist:

Cheney's "Presidential Election Reform Act" became the Democrats' answer to their failed effort to override state election laws in H.R. 1, which Senate Republicans blocked last summer. The legislation carries some of the same provisions of the doomed election bill at the top of Democrats' congressional agenda.

It's time for GOP Senators to block it again! But at least one report warns that enough RINOs in the Senate may actually vote "Yes" on this Democrat power-grab for Joe Biden to sign it into law. That's why Grassfire  wants to empower you to demand Senate Republicans stop the radical, unhinged Left from hijacking future elections.

Let key GOP Senators know where you stand! Click here or on the banner below to sign the "PROTECT OUR ELECTIONS!" national petition:

+ Fight Back Against Democrat Attempts To Steal Future Elections!

Grassfire wants to deliver thousands of "Protect Our Elections!" petitions to Capitol Hill again. If you want your name to be included in that presentation to GOP leadership, we MUST hear from you! Take immediate action to push back against RINO Liz Cheney's and the Democrats' latest election steal effort.

We're just a few hundred signatures away from reaching the critical 40,000-signature threshold for delivery! Sign the "Protect Our Elections!" national petition now. Thanks, in advance, for making your voice heard.

P.S. With Republicans likely to gain control of the House AND Senate in the 2022 midterms, the Unhinged Left is entering panic mode. With the help of despicable RINOs, Joe Biden and his ilk want to turn our great nation into the "United States of Socialism" BEFORE the American people vote them out of office in November. Click here or on the banner below to sign the national petition to "Stop The Corrupt Politicians' Act!":