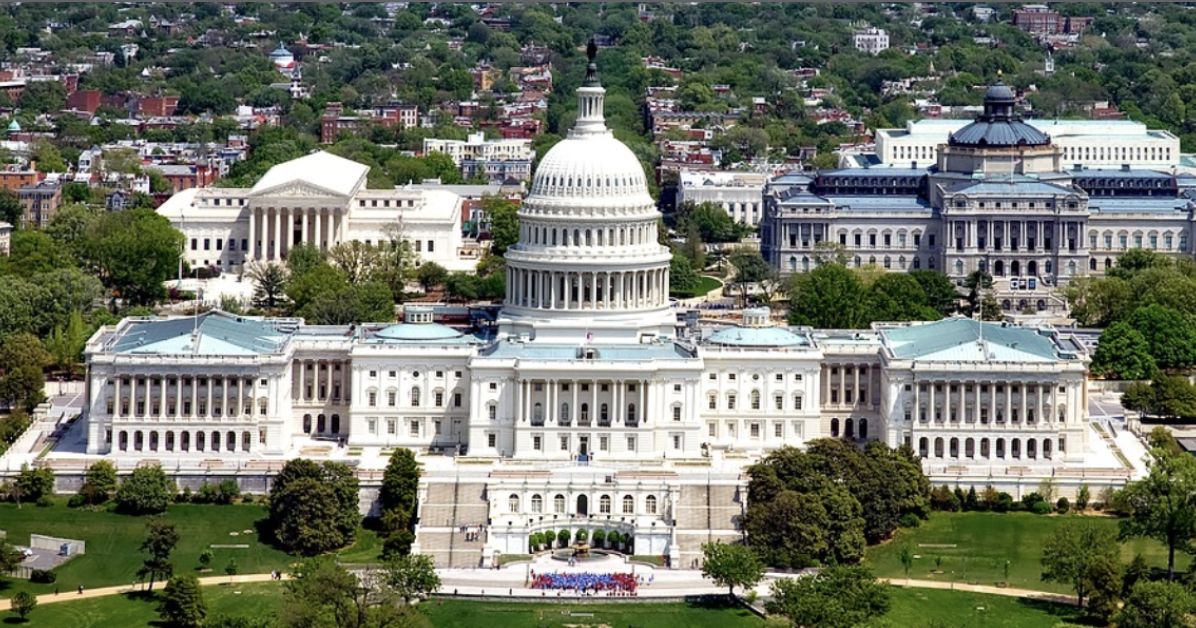 The New York Times is reporting that "a critical procedural vote" is expected in the Senate TODAY on the $1.2-trillion SPENDING SCAM. About an hour from now, Senators are set to convene in a rare Saturday session to decide if the Democrats' and RINOs' fake, infrastructure bill will pass THIS WEEKEND.

According to the Big Apple's "newspaper of record": (T)he chamber is expected to take up the first of two expected test votes, in which the support of at least 60 senators is needed to end debate. A final vote on the bill could come as early as (Saturday) afternoon.

Again, Senators are holding "a critical procedural vote" on the $1.2-trillion SPENDING SCAM about an hour from now! That gives grassroots patriots just minutes to make their voices heard. If you want to push back against turning America into a "woke," socialist, totalitarian state, take action now!

For just $30, you can reach ALL 50 Republican Senators, as well as Sens. Kyrsten Sinema (D-AZ) and Joe Manchin (D-WV). Both moderate Democrats have indicated they do NOT currently support the $3.5-trillion SPENDING SCAM. Click here or on the banner below to fax Senators now:

The Unhinged Left is trying to use taxpayer money to fund and build a super highway to socialism. If you can, please "go the extra mile" and send LEVEL TWO faxes to Capitol Hill NOW. You can reach all 100 U.S. Senators for only $50. That's half off the regular price! Go here.

The Times also reports that Senators could decide today to make "additional changes to the measure, pushing the debate into next week and delaying the Senate’s summer recess." The fight to save America from socialism IS NOT OVER!

Click here to fax EVERY Senate Republican, plus moderate Democrat Sens. Sinema and Manchin, now. Rush your personalized "Stop The Spending Scam!" message to 52 U.S. Senators for only $30. Thanks, in advance, for taking action.

P.S. Rep. Jim Jordan (R-OH) said this week that the fake, $1.2-trillion SPENDING SCAM spends "only 10%" on actual infrastructure (roads, bridges, ports, etc.). You still have time to make your voice heard! Stop Senate Minority "Leader" Mitch McConnell (R-KY) and his crash of RINOs from pushing America one giant step closer to full-blown socialism TODAY. Click here or on the banner below to fax Senators and tell them to "Stop The Spending Scam!" now:

Senators pause for a funeral before weekend votes on infrastructure. (The New York Times)