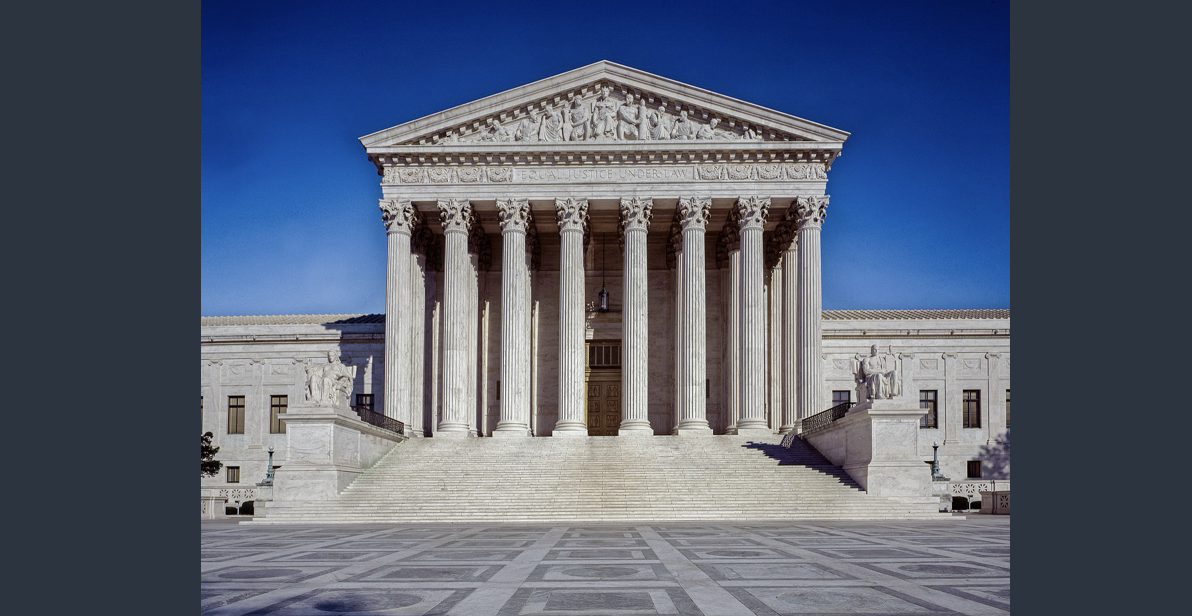 After a weekend of political gamesmanship and an all-night Senate session, a vote to confirm America's next Supreme Court justice is just hours away. Judge Amy Coney Barrett is President Trump's third nominee for the nation's High Court since taking office. The American people knew what was at stake in 2016 when they elected Donald Trump the 45th president of the United States.

Four years ago, a far-left, "progressive" magazine got it right when they published the article "The Supreme Court Is the Most Important Issue in the 2016 Election." The Nation reported, "The next president will almost certainly appoint one or more justices... who will shape the direction of the Court for decades. ... Conservatives have long understood the power of the courts and made wielding it a key priority."

Back then, the radical Left was sure Hillary Clinton would win the presidency and nominate some of the most liberal justices in American history. Enter Donald Trump. His third Supreme Court nominee is another "originalist."

During her confirmation hearings, Judge Barrett said she believes that the meaning of the Constitution "doesn't change over time, and it's not up to me to update it or infuse my own policy views into it." That viewpoint makes her imminent confirmation critical to ensuring the Supreme Court protects America's founding principles of life, liberty and limited government.

The fight to confirm this highly qualified nominee should end today. Senate Minority Leader Chuck Schumer (D-NY) spent the weekend trying to prevent, postpone and stall tonight's vote. He even complained that Vice President Pence will be on hand in case his vote is needed to break an unlikely tie. (Members of the VP's staff are COVID positive, but Mr. Pence reportedly has tested negative.)

As we've said before, the Unhinged Left is furious that Judge Barrett will be the THIRD Supreme Court Justice nominated and seated by President Trump! While it appears radical Democrats will go down kicking and screaming, the GOP has the votes needed to confirm. But Republican Senators MUST stand united.

American patriots, like you, only have about 10 hours left to demand Senators support President Trump's Supreme Court nominee. By utilizing Grassfire's unique FaxFire system, you can instantly reach into congressional offices in Washington, D.C. and urge them to "Confirm Amy Now!"

To help push Judge Barrett's nomination over the finish line, Grassfire is urging our grassroots "army" to take action TODAY by demanding GOP Senators "Confirm Amy Now!" Click here or on the banner below to immediately send up to 56 faxes to your Representative, your two Senators and EVERY Republican Senator for ONLY $35. That's just $.66 per fax:

There's absolutely NO REASON why Judge Barrett should NOT be seated on the United States Supreme Court THIS WEEK. Pushing her nomination over the finish line may require some hard work and unity by Senate Republicans today. But you can demand they get it done!

As a Grassfire team member, you can utilize our unique FaxFire system to instantly reach into Senate offices in Washington, D.C. Fax lawmakers your personal message demanding they stand with President Trump and confirm Judge Barrett TONIGHT. Click here or on the banner below to immediately send up to 17 faxes to key Senators for ONLY $15:

The Senate has a chance to confirm this highly qualified and respected nominee TONIGHT. A full, nine-member Supreme Court might be needed to rule on possible legal disputes that arise after Election Day. So, confirming Judge Barrett is crucial to ensuring the High Court's rightful impact and to maintaining the integrity of the presidential election. Click here to fax Senators now -- for just $15, $35 or $50!

Please consider going the extra mile today by utilizing the "Level Two" option of the "Confirm Amy Now!" FaxFire. It empowers you to reach every Republican Senator at a 37% DISCOUNT ($35 or $.66 per fax). Choose "Level Three" and urge EVERY member of the U.S. Senate to confirm Judge Amy Coney Barrett at 50% OFF our regular price ($50 or $.50 per fax).