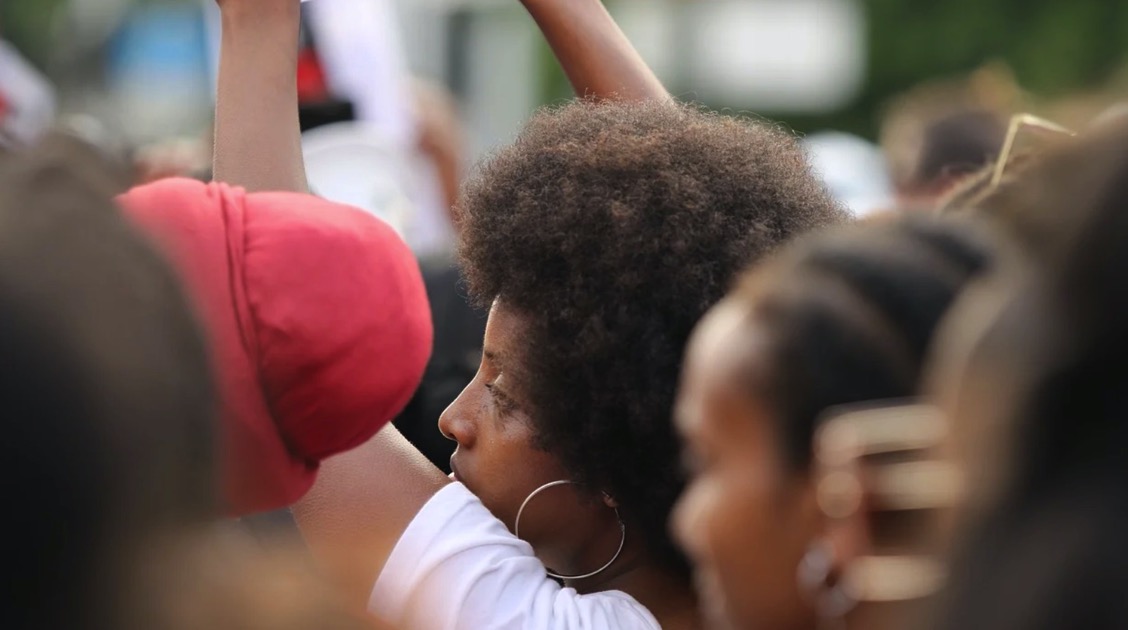 I'm devoting this blog to exposing BLM. I would like to point out that they attempt to use friendly language to disguise their virulent Marxism.

1. They want to build local POWER and to intervene when violence is inflicted upon Black communities by the STATE AND VIGILANTES. In one place they refer to "rampant and deliberate violence inflicted upon us by the State."
(Who is responsible for all the deaths on the streets of Chicago? Blacks. Who is responsible for record number of black unborn babies aborted? Blacks)

2. Committed to the LIBERATION for all black people by continuing the work of our ancestors and fighting for COLLECTIVE FREEDOM...
(What ancestors? Dr. King was not a Marxist)

5. Disrupt the western prescribed Nuclear Family...we collectively care for each other..

6. BLM are a collective of liberators to remove nationalism in black communities.

The usage of the word 'collective's is Marxist speech, along with the word 'comrade' that is often used.

Karl Marx taught the purging of the family unit and replace it with the State. All were members of the commune..hence communism.

Using marxists strategies they demonize our government structures. Why? To create distrust and recruit comrades for the revolution when they replace it with their government...communism.

They use the issue of racism to disguise their vision to recruit blacks and whoever into the Marxist Commune.

BLM is supported by ex president Barak Obama and the Democratic Socialist Party.

What's interesting is BLM says nothing of thousands of black slaves, human trafficking, forced labor in the nations of Africa....presently.

They say nothing of the racism in China or Muslim countries toward the black race.

They are dangerous to the survival of our Republic. Get educated! Don't get sucked into famous personalities who support this Marxist organization and its vision to end our Republic!

is a home-grown author who enjoys communicating the wonders of our Creator through the medium of story. He is also a singer/songwriter and fancies outdoor photography. He resides in Virginia Beach, Virginia. You can connect with Michael at MichaelZadai.com.

Michael Zadai is a home-grown author who enjoys communicating the wonders of our Creator through the medium of story. He is also a singer/songwriter and fancies outdoor photography. He resides in Virginia Beach, Virginia.