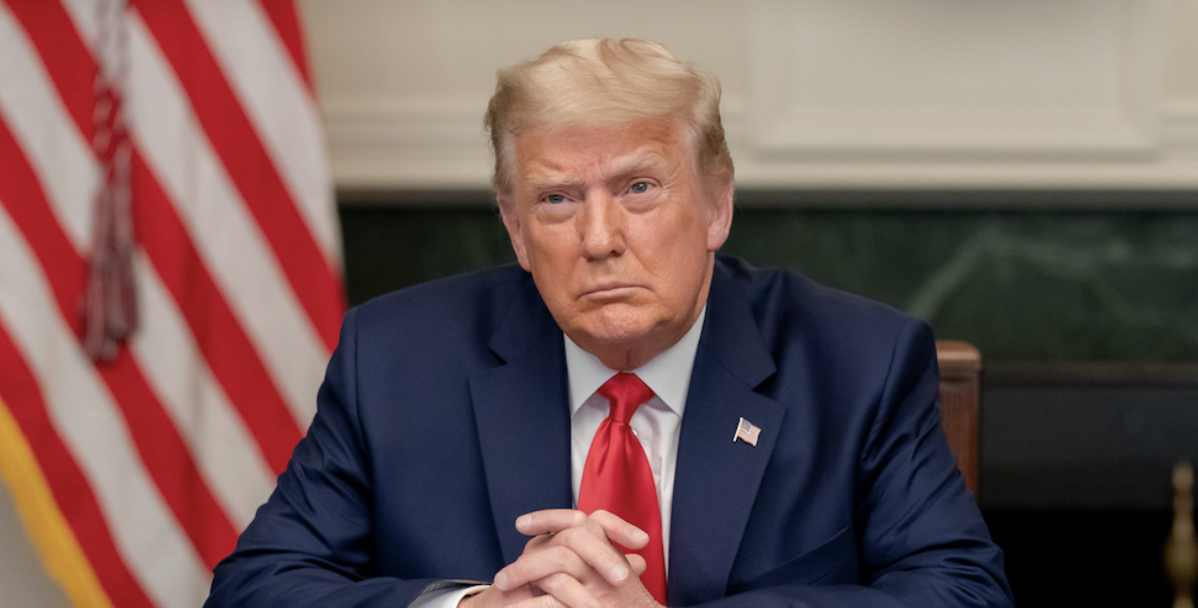 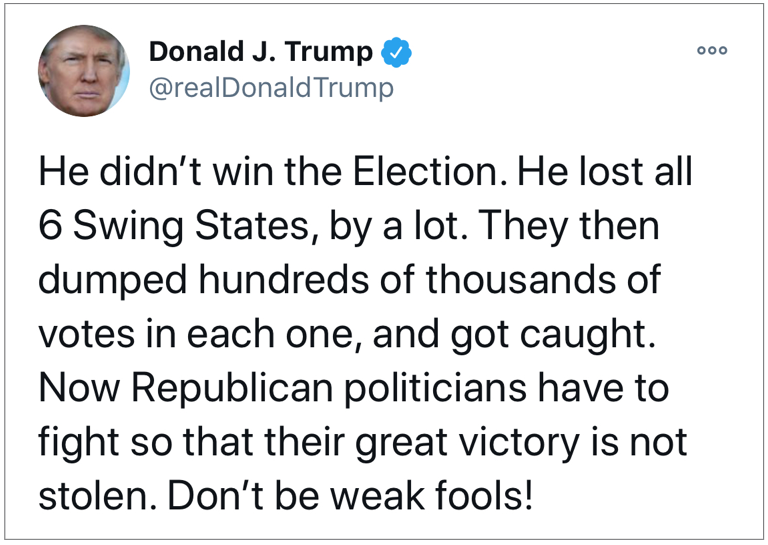 "(Biden) didn’t win the Election. He lost all 6 Swing States, by a lot. They then dumped hundreds of thousands of votes in each one, and got caught. Now Republican politicians have to fight so that their great victory is not stolen. Don’t be weak fools!"

President Trump is refusing to give up his second term without a fight. But, as evidence of widespread voter fraud and election-law violations grows, why aren't more Republicans in Congress speaking out and taking action?

The President continues urging them to fight, but his pleas (and his tweets) may be falling on deaf ears. Grassfire wants to know what you think.

Are Republican politicians doing enough to support our Commander-in-Chief and the 74 million Americans who voted for him? Please make your voice heard now in our "GOP For Trump?" QuickPoll. 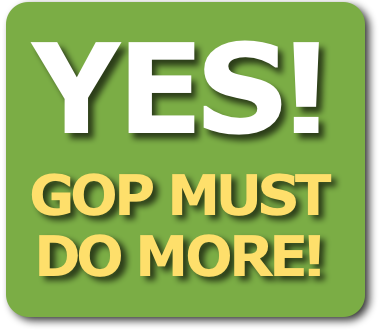 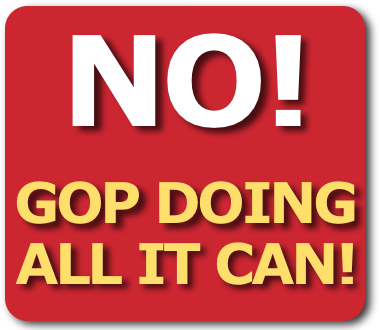 Your response today will help shape Grassfire's future messaging on this important issue. So thanks, in advance, for taking action via our "GOP For Trump?" QuickPoll today. We'll share the results after reaching 10,000 votes.