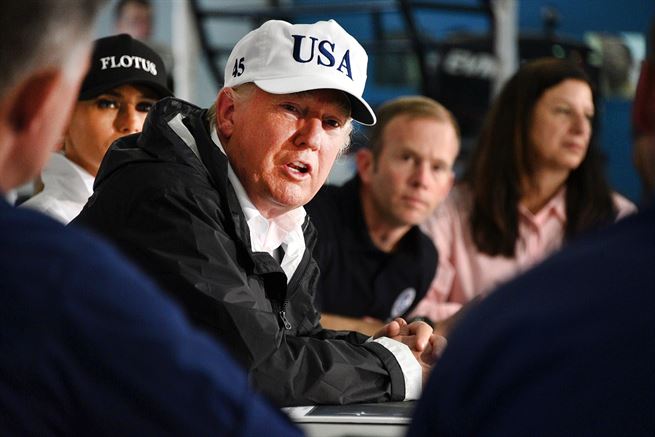 Despite coming up against the greatest attacks from the political and media elite that any recent president has seen, President Trump is riding on through the Swamp and towards a second term!

With the formal announcement of his re-election bid, it's time to let the anti-Trump elites know where grassroots Americans stand! If you support President Trump's re-election annoucement, simply complete the form below and say "I'm On The Trump Team!"