POLL: IS TRUMP RIGHT ABOUT THE SENATE'S NEW SPENDING SCAM?

They're doing it again...

It's the same dirty deal trick...

Democrats wait until the last minute to pass an emergency "continuing resolution" that funds their radical, far-left, "America Last" agenda and prevents a government shutdown. RINOs are so afraid of the beating they'll take from the FAKE NEWS media for standing up to the Biden regime that they fall in line to approve the massive SPENDING SCAM.

Dems demand, Republicans cave, and the latest MANUFACTURED CRISIS is solved at the expense of American taxpayers. Lather. Rinse. Repeat.

"Finally, some Republicans with great Courage! Rick Scott, Ted Cruz, and Mike Lee are working hard to stop Chuck Schumer and his favorite Senator Mitch McConnell from ramming through a disastrous Continuing Resolution that would do nothing to Stop Inflation, Grow our Economy, or Restore the American Dream — it would only put Big Government First and give [Democrat Sen. Joe] Manchin his terrible deal."

Manchin is working with Democrat leaders on a dirty deal that hasn't been made public yet. A crucial swing vote in the evenly divided Senate, the West Virginian's negotiations will be watched closely by both sides.

Sens. Scott (R-SC), Cruz (R-TX) and Lee (R-UT) published an opinion article on FOX News last week pushing back against the SPENDING SCAM. They wrote that their constituents "are sick and tired of watching Washington's broken status quo" and "the consequences of reckless spending in Congress." Citing "the pain of rising inflation," the three GOP Senators insisted:

"(T)oo many Republicans have caved to the demands of the Democrats carrying out an agenda led by radical leftists in the White House and on Capitol Hill. That must end."

America's 45th Commander-in-Chief is calling for "a LONG-TERM Continuing Resolution, so we can deal with the real Emergency at hand, the Radical Left’s destruction of America, and once again, put AMERICA First." If you agree with President Trump and "America First" Senators, take action now to "Stop The Spending Scam!"

Grassfire is making a way for citizens to let their voice be heard BEFORE the Senate votes on this new SPENDING SCAM. Take immediate action by voting in our "Is Trump Right?" QuickPoll now. 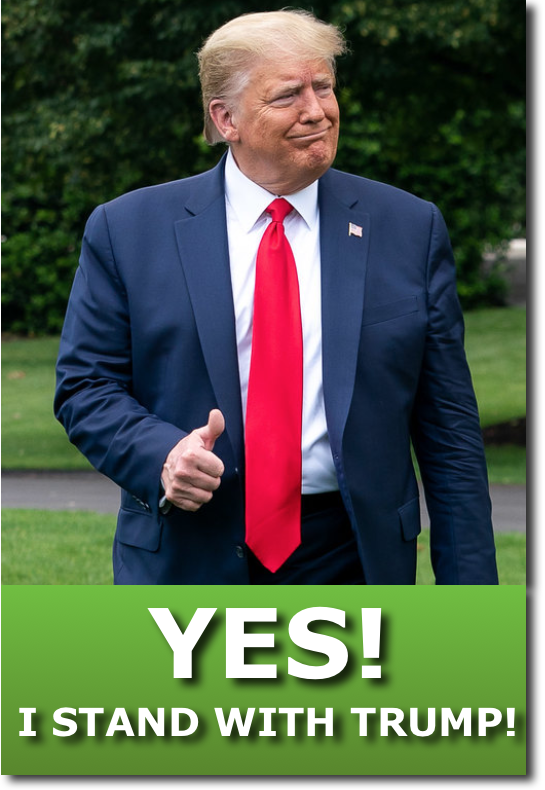 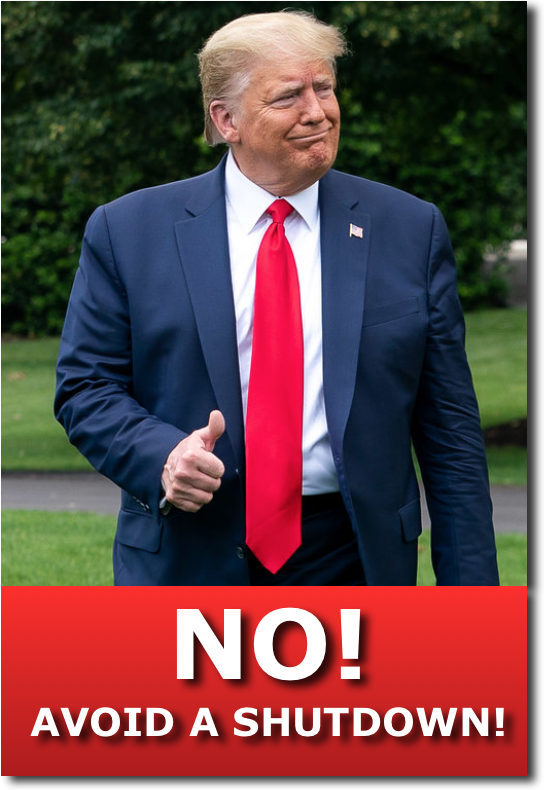 The Senate needs to wrap up this DIRTY DEAL to avoid a possible government shutdown on September 30! If you are outraged by yet another spending scam that advances the Biden Regime's radical, far-left, "America Last" agenda, take action by voting now.

Grassfire wants to hear from you! After making your voice heard, please forward this message to your friends and family members. We want to know what they think, too. After reaching 10,000 votes, Grassfire will share the results of our "Is Trump Right?" QuickPoll. Thanks, in advance, for taking action.