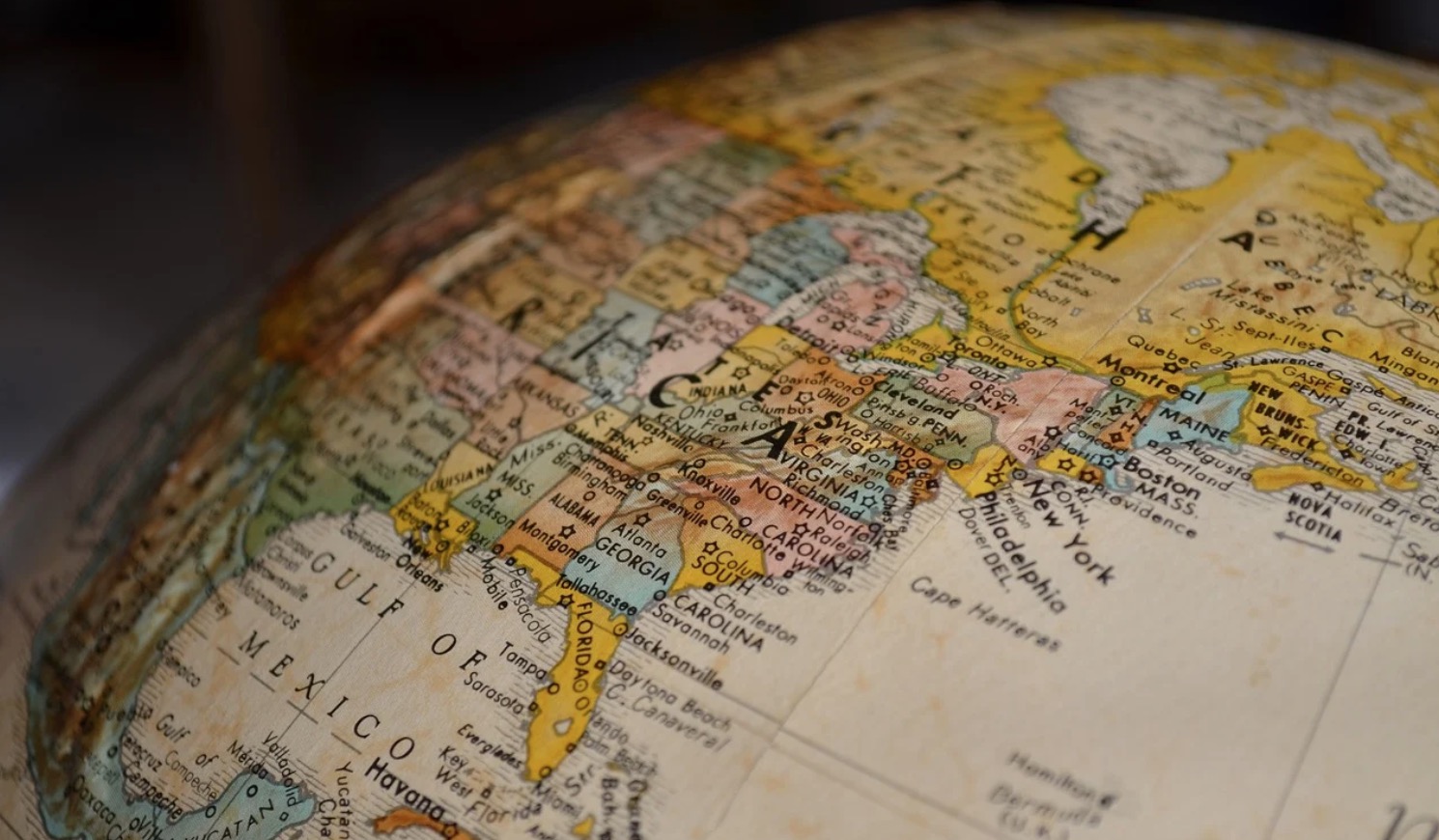 Last week when the NYT ran a story claiming 25k "missing" deaths (implying that there are many more COVID deaths than are being reported), Grassfire posted the report below which was actually an update to our original post on this issue from 4/7 (here). Our updated post confirmed the results of the original -- that the CDC is actually reporting significantly FEWER overall deaths since the beginning of March than one would expect based on the average of the prior four years.

This week, the Washington Post ran a similar story which is making the same claim ( Post article here (subscription), Forbes article on the Post story here). The Post says the source of the death totals was the National Center for Health Statistics. The Post didn't provide a direct link to the source of its data. Grassfire also obtained our data from the National Center for Health Statistics (link below). In the interest of even fuller disclosure, we are posting our spreadsheet here.

Some observations. 1) We are calling the Post out -- provide the direct source of your data. 2) Some seem to have an agenda to inflate the number of COVID deaths. That could be happening here.  3) Even if there are more unaccounted for deaths than expected as the Post story claims, this may actually confirm the thesis that the SHUTDOWN is more dangerous than the disease -- more are not showing up to hospitals for chest pain, etc. 4) The data does show 30k fewer deaths. We have no explanation for why 30k fewer people have died other than anecdotal reports that fewer people are showing up for heart attacks, fewer car accidents, etc.

Despite the many reported COVID-19 deaths, the CDC's National Center For Health Statistics official Mortality Surveillance System reports that the U.S. has experienced 30,255 fewer deaths overall since March 1 than the average total deaths during the same time frame for the prior four years.

Meanwhile, the Fear Media elites continue to ignore this truth. Today (April 21), the New York Times published an article claiming that there are "25,000 Missing Deaths" worldwide, allegedly pointing to an under-reporting of COVID-19 deaths. The Times article references "missing" deaths in at least eight countries and New York City -- while conveniently failing to reference readily available data (referenced above) from the CDC which gives total mortality numbers for the U.S.

"The Times is conveniently hiding the truth again," says Grassfire's Steve Elliott. "Okay, let's call it what it is -- they are lying. By just analyzing New York City data and not the entire nation, the Times refuses to show that the opposite of their biased conclusion is happening in America. Some 30,000 fewer Americans have died since March 1 than would be reasonably expected, raising the legitimate question of if or how much COVID-19 actually impacts total mortality."

This question has been raised recently Europe, where only pockets such as Italy have seen a significant increase in overall mortality. Are people dying "with" or "from" COVID-19 and are COVID-19 deaths are being over-reported? Also, it is possible, in theory, that the shutdown measures could reduce deaths in the short term (fewer traffic accidents, for example).

Here in the U.S., there appears to have been fewer deaths than would be expected during the first six weeks of this crisis -- despite the reported COVID deaths and despite the fact that the CDC does report an increase in "pneumonia and influenza" deaths.

Total Mortality DOWN over 30,000 from expected despite COVID crisis
(Updated) Total U.S. Mortality 30,255 LESS THAN EXPECTED since start of COVID crisis
Read the blog at Grassfire