This is TYRANNY (but will you respond?) 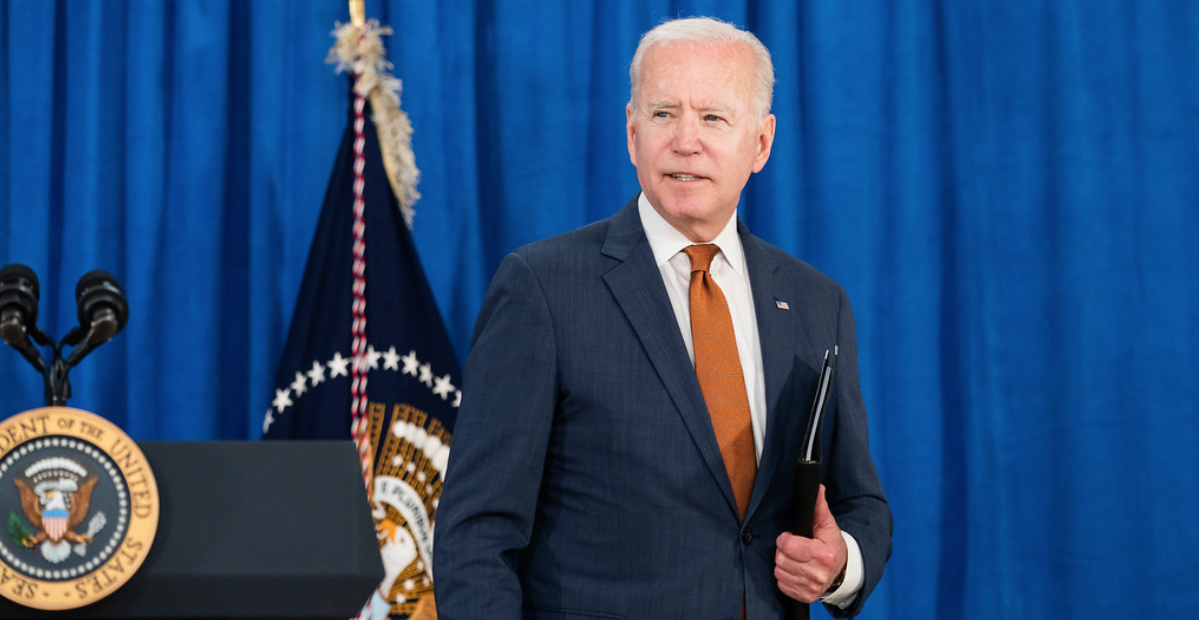 This is TYRANNY! But do grassroots conservatives even care? I'm deeply concerned the answer is NO. Will you prove me wrong? --Steve Elliott

What Joe Biden did yesterday is TYRANNY!

As we warned, Joe Biden launched the RE-MASKING of America and thus began yet another round of unconstitutional and freedom-destroying SHUTDOWNS. (See below for our Grassfire/LibertyNEWS briefing on what just happened.)

What Joe did was OUTRAGEOUS. But here's my bigger concern...

Based on what we're seeing from the Grassfire team, GRASSROOTS CONSERVATIVES SEEM TO BE OK WITH JOE'S RE-MASKING, JAB MANDATES AND MORE SHUTDOWNS!

We've been sounding the alarm, but the vast majority of our team members (more than 90%) have not taken action to stand against this COVID tyranny!

So we're coming to you again...

Will you take a stand against Joe's new MASK EDICT and the coming shutdowns and jab mandates by signing our "NO MASKS! NO SHUTDOWNS!" statement? Go here to sign:

Perhaps you're OK with what Joe's CDC did yesterday in revising their "recommendation" that EVEN THOSE WHO HAVE BEEN VACCINATED need to wear masks indoors. ...

If so, DO NOTHING. But if you do nothing, here's what's coming:

Our kids and grandkids will be forced to mask in school this fall -- never mind the fact that the "China Virus" poses a very, very low threat to children under 18.

Millions of schoolchildren will learn online again this year -- despite studies that show kids fell on average FIVE MONTHS BEHIND due to the shutdown last school year!

YOU will once again be forced to wear a mask when you go to the grocery store -- even if you've been vaccinated! The MASKERADE will be back in full force, even though the science does not support mandatory masks.

Church? Put on your mask (or go back to online church).

Don't yet have the vaccine? Good luck! You'll face an overwhelming amount of pressure (and mandates) to get jabbed. If you work for the government, you probably already have no choice. At Joe's urging, we expect most large employers will impose the jab.

Again, I'm not sure if I'm more concerned about Joe's Re-Masking of America, or the seemingly lukewarm reaction of grassroots conservatives to this entire issue.

I'm deeply worried that we're headed back down the RABBIT HOLE of government officials using the China Virus as an excuse to STRIP AWAY OUR RIGHTS and "reset" America into a socialist, totalitarian country.

If you're alarmed and outraged, go here to say: "NO MASKS! NO SHUTDOWNS!"

Or, just ignore this message and watch your liberties get stripped away again.

I can't adequately express to you how disturbed I am about this increasing COVID tyrrany. ...

We must PUSH BACK! Say NO to Joe's re-masking of America. Say NO to more shutdowns and totalitarian edicts. Or say nothing and watch America die.

P.S. Kids suffer the most WHEN WE LET GOVERNMENT TYRANTS STRIP AWAY OUR FREEDOMS. Again, American school kids fell FIVE MONTHS BEHIND because of last year's shutdown. That means they lost HALF A YEAR OF EDUCATION! SHAME ON US IF WE LET IT HAPPEN AGAIN!

P.P.S. In response to Joe's latest re-masking edict, President Trump said "We Won't Go Back. We Won't Mask Our Children." If you agree, go here: 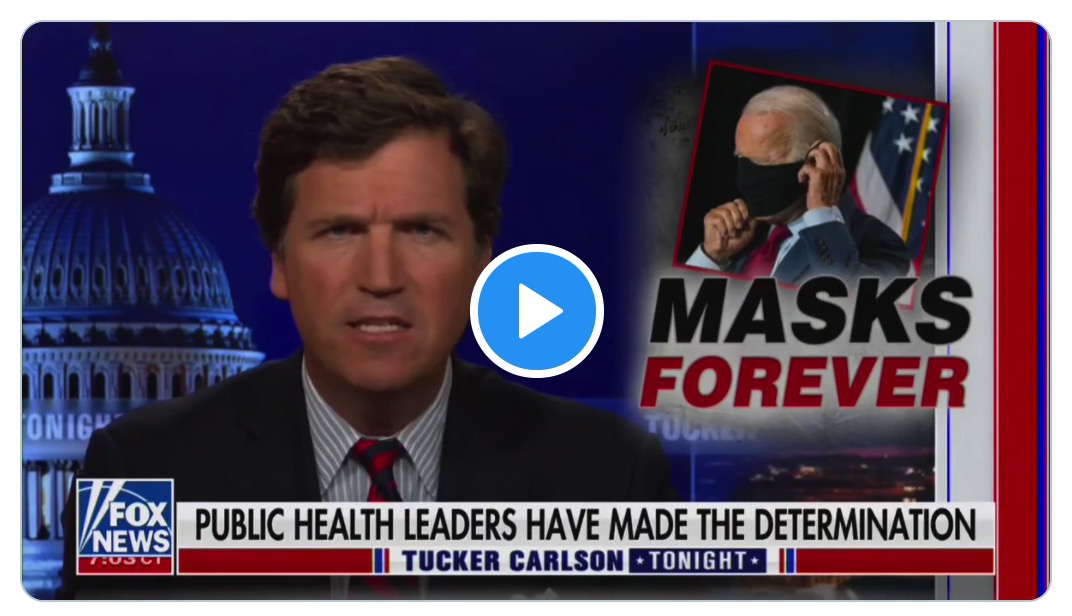