These 19 RINOs sold out America to Democrat socialists! 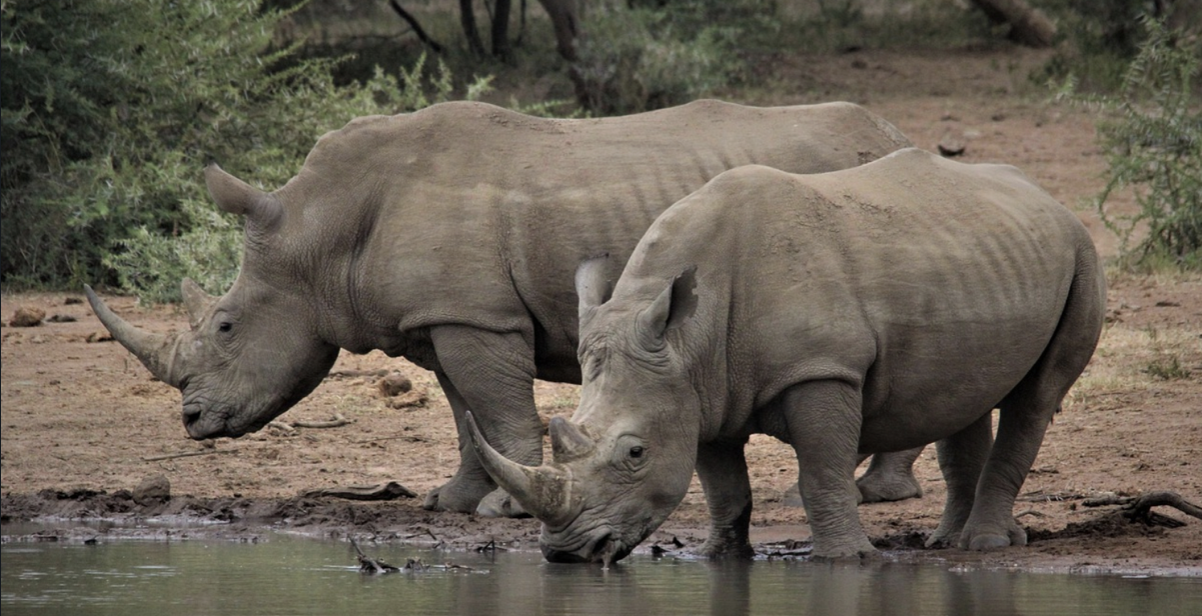 Nineteen Republican turncoats forced America to take a huge step forward into full-blown socialism. Yesterday, this "crash" of Senate RINOs stood with Joe Biden and Democrat (rather than their own party) to pass a fake, $1.2-trillion "infrastructure" bill that reportedly spends less than 10% on building and repairing road, bridges, ports, etc.

The first of Biden's SPENDING SCAM passed the Senate by a 69-30 vote on Tuesday -- "thanks" to the 19 GOP turncoats listed below, who sold out America to Democrat socialists. Conservative patriots will want to remember their names when, and if, they seek re-election:

All 19 RINOs are against THAT legislation, but there's almost NOTHING they can do to stop it. Unlike the first SPENDING SCAM, which needed 60 votes to pass, the $3.5-trillion bill can be passed through "budget reconciliation" and would require only a simple majority vote to become law. That means America could be pushed off the cliff into full-blown socialism with ZERO REPUBLICAN VOTES!

Click here or on the banner below and take immediate action to stop that from happening. For just $30, fax ALL 50 Republican Senators, as well as Sens. Kyrsten Sinema (D-AZ) and Joe Manchin (D-WV). Currently, neither of them have thrown their full support behind PHASE TWO of the SPENDING SCAM. Or you can reach every U.S. Senator (100 faxes) for only $50:

P.S. Our Liberty News team has scoured the internet for the latest, most compelling news about RINOs selling out America. Please see the top SPENDING SCAM headlines below: 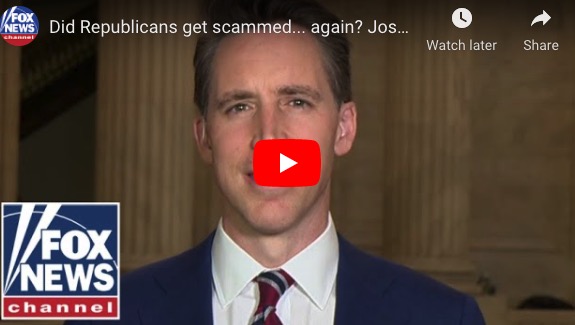