SHOCK: The real cost of Biden's "Build Back Better" boondoggle 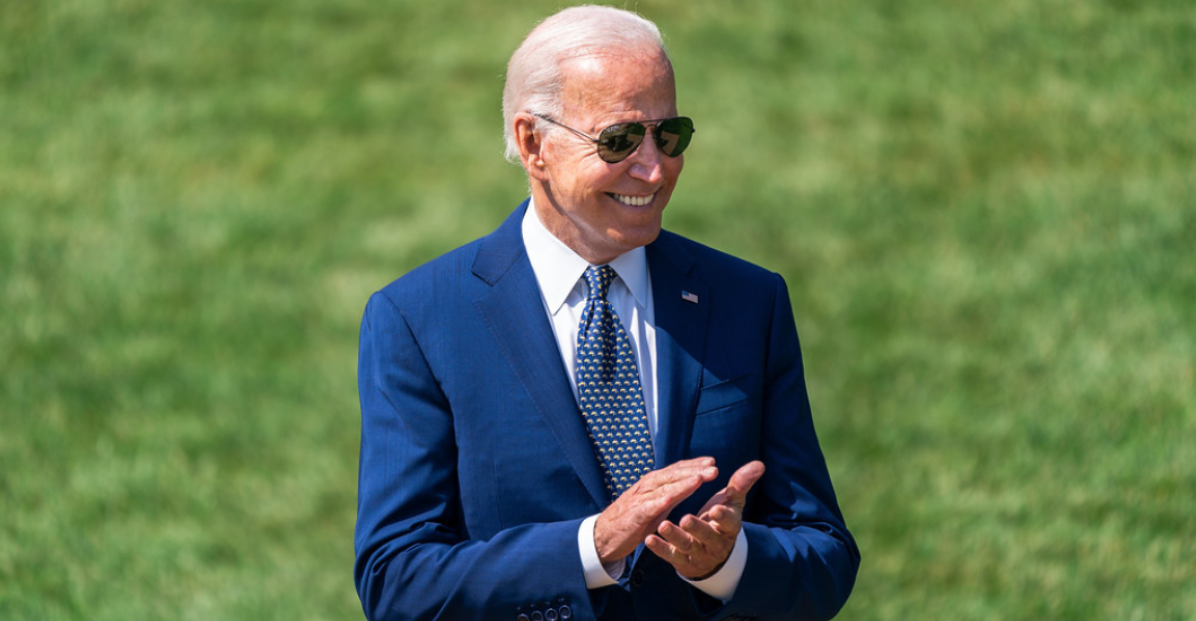 Joe Biden and radical, unhinged Democrats are renewing their push to pass "Phase 2" of the SOCIALIST SPENDING SCAM this week! They claim the cost of the bill is "only" $1.75 trillion, but The Washington Times insists the "Build Back Better" boondoggle actually would cost more than $4 trillion.

Also, due to a legislative tactic known as "budget reconciliation," the Biden regime's SOCIALIST SPENDING SCAM can be passed with a simple majority vote in the Senate. That means it could become law with ZERO Republican support!

Grassfire is making it easy for you to make your voice heard on Capitol Hill. Click here or on the banner below to sign the national "Stop The Spending Scam!" petition now:

Again, the House and Senate are back in session, and Democrats are "racing" to pass Joe Biden's multi-trillion-dollar "Build Back Better" boondoggle. If a busy Monday kept you from reading last night's SPENDING SCAM update, click here to read it now.

Find out how you can participate in Grassfire's "Stop The Spending Scam!" petition delivery to Sen. Kyrsten Sinema (D-AZ), Sen. Joe Manchin (D-WV) and GOP leadership THIS WEEK. If you want us to represent you on Capitol Hill, we MUST hear from you by 9:00 a.m. TOMORROW.

Time is running out! Click here now to sign the nation petition to "Stop The Spending Scam!" Thanks, in advance, for taking action today.

P.S. Sinema's and Manchin's votes are the keys to stopping Joe Biden and the radical, unhinged Left from pushing America over a fiscal cliff into full-blown socialism. That's why they need to hear from grassroots patriots, like you, THIS WEEK. Grassfire is going to start the delivery process for this national petition in the next 24 hours. Click here or on the banner below now to "Stop The Spending Scam!" and we'll represent you on Capitol Hill THIS WEEK: