The "mob" hates you AND your faith 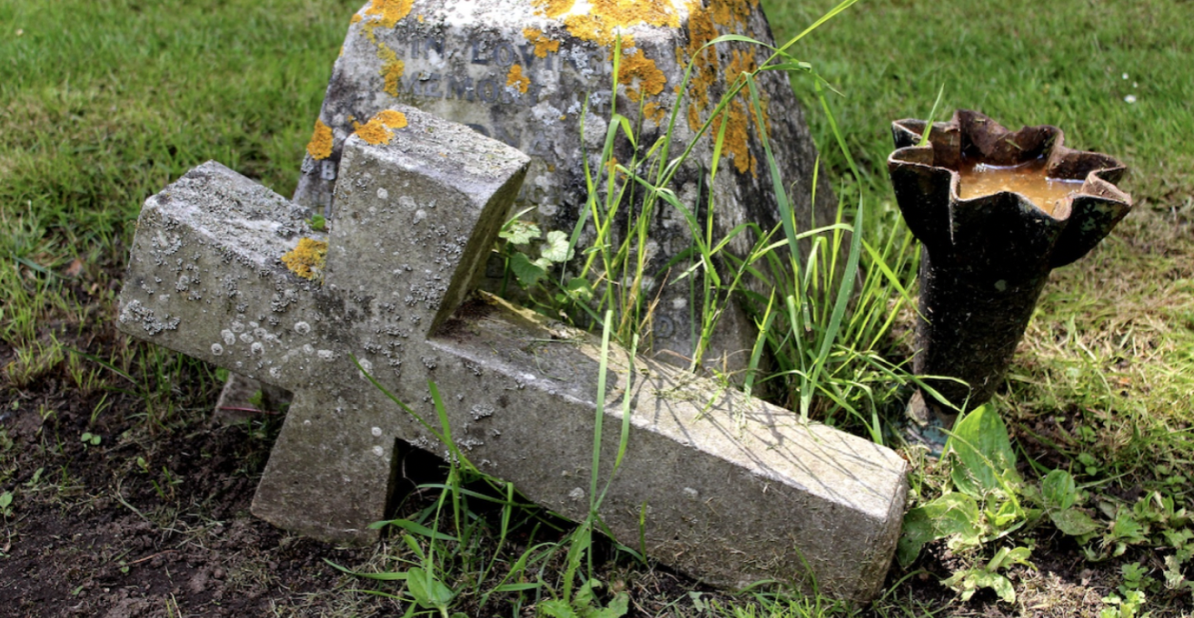 It's quite simple, really. Radical Democrats, the Unhinged Left and the woke mob" hate people of faith, especially Christians, like Jack Phillips. In 2012, the cake artist from Colorado refused to use his God-given talents to create a same-sex wedding cake. The couple reported him to the Colorado Civil Rights Commission, and the case went all the way to the Supreme Court. In 2018, the nation's High Court ruled 7-2 in favor of Phillips' First Amendment rights.

But, on the same day that Supreme Court announced that it would hear his landmark court case, Phillips was asked to create a cake celebrating someone's "gender transition" from male to female. Of course, he refused and is being persecuted AGAIN for his Christian beliefs.

Alliance Defending Freedom (ADF) has represented Phillips through his nine years of legal battles. In an email to a Grassfire staff member yesterday, the religious-freedom legal organization wrote that animosity and hostility toward people of faith is only getting worse:

In the last year, a dangerous ideology has spread in America. Physical and online mobs publicly shame people for their beliefs and prior actions. They try to force supposed transgressors to apologize or repent. If you don’t give in — and even when you do — they go after your livelihood, as well. There is no mercy. No forgiveness. This is cancel culture.

If the so-called Equality Act (H.R.5) becomes law, how much worse will religious persecution get for Jack Phillips and other people of faith? The Supreme Court ruled three years ago in the cake artist's favor, but all that victory did was pour gasoline on the fire of radical, leftist attacks.

The anti-faith, pro-LGBTQ bill is a horribly one-sided piece of legislation that's not really about "equality" at all. It's an effort to push an extreme, pro-transgender, pro-homosexual agenda down the throats of the American people at the expense of religious liberty and the First Amendment. If it becomes law, people of faith can expect much more of what Phillips has endured over the past nine years.

Joe Biden promised to pass the misnamed Equality Act during his "First 100 Days" in office. He failed. But that isn't stopping Democrats from continuing to try. Senate Majority Leader Chuck Schumer (D-NY) said recently that he'll bring the dangerous, un-American bill to the floor THIS MONTH and will "dare Republicans to vote against it."

If passed, the "Equality" Act would harm people of faith, women, girls, at-risk children and the unborn. Yet, a handful of RINO Senators reportedly want "a suitable alternative" to the radical, pro-homosexual and pro-transgender legislation. According to a FOX News source, "squishy Republicans" could green-light passage of H.R.5 -- only to have any compromised religious protections "killed by the courts."

This anti-faith, pro-LGBTQ bill would harm people of faith, women, girls, at-risk children and even the unborn. Whether you're a doctor, lawyer, pastor, educator, florist, wedding photographer or cake artist, it doesn't matter. If passed, the "Equality" Act would put Christians on the wrong side of the law! It would empower radical Democrats, the Unhinged Left and the "woke mob" to increase their attacks against people of faith.

Again, Schumer has pledged to hold a Senate vote on the "Equality" Act by the end of June, and the current legislative session ends next Friday, the 25th. You can take immediate action to defend religious freedom; ensure a level playing field for women's and girls' sports; protect born and unborn children; and validate the scientific difference between sex at birth and chosen gender. Click here to instantly send your "Stop The 'Equality' Act!" faxes to Senators now.

Don't let GOP Senators negotiate a compromise that sacrifices religious freedom at the altar of political correctness. Take immediate action to "Stop The 'Equality' Act!" from being signed into law. A compromise opens the door to installing a radical, pro-transgender, pro-homosexual agenda through the courts.

P.S. H.R.5 is the greatest threat to religious liberty that America has ever seen. If signed into law, the "Equality" Act will impact churches, religious organizations (including adoption and foster-care providers), Christian schools, colleges and universities, faith-based businesses, and the people of faith who work for them. As written, the anti-faith, pro-LGBTQ bill invalidates current religious-liberty protections guaranteed by 1993's Religious Freedom Restoration Act. Click here or on the banner below now to instantly send your "Stop The 'Equality' Act!" faxes to Senators on Capitol Hill: