The Left's "war" against the unvaccinated 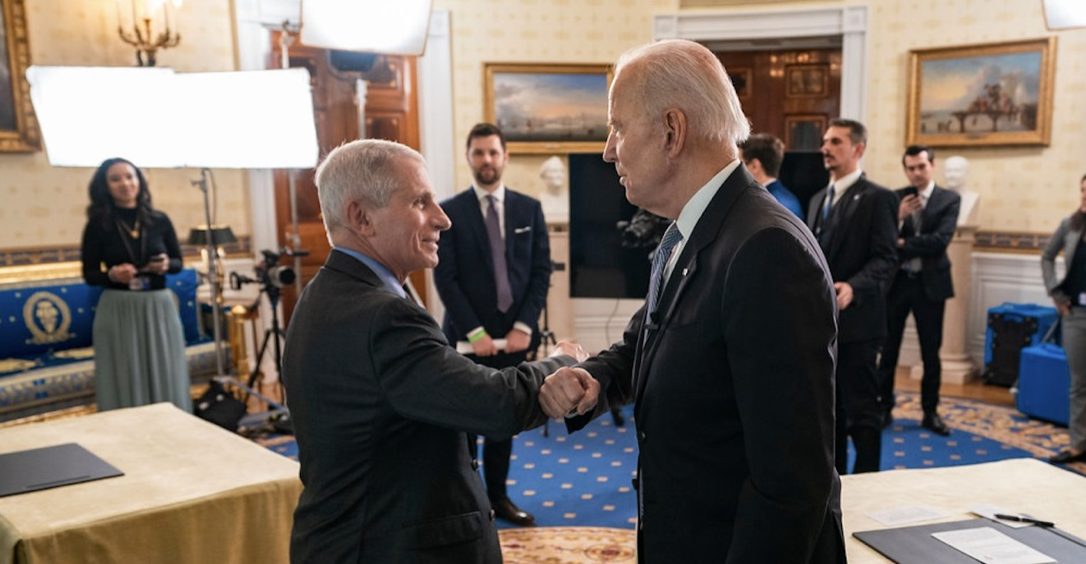 The radical, unhinged Left is intensifying their war against the unvaccinated. Their rabid hysteria is further dividing Americans over a virus that's more than 99% survivable.

Joe Biden announced yesterday that ALL medical employees of the Veterans Administration (VA) will need to get vaccinated. The VA is reportedly the first federal agency to mandate COVID immunization. The New York Times reports that 115,000 VA healthcare workers have eight weeks to get the vaccine before facing penalties that include possible termination.

Similar requirements also have been announced in California and New York City. The Empire State's Governor Andrew Cuomo took the vaccine hysteria to another level yesterday. He sounded more like a "mob boss" than a democratically elected official when he shockingly said:

"We have to knock on those doors, and we have to convince people, and put them in a car and drive them and get that vaccine in their arm. That is the mission."

CNN wants to ban the unjabbed from "the supermarket," "the ball game" or "work." One so-called expert appeared on the far-left network recently pushing for daily testing of the unvaccinated:

"We should be really seriously considering whether schools, workplaces, government agencies ought to be talking about saying, 'Hey, if you're coming here, you need to be vaccinated. And if you're not, you need to show you've got a negative test every single day."

In yesterday afternoon's update (see here), Grassfire told you about freedom-loving Europeans and Australians taking to the streets in mass protest. After seeing tens of thousands fighting vaccine mandates, immunization passports and lockdowns, we wondered if similar demonstrations will happen here in America.

Grassfire wants to empower you to make your voice heard by sending your personalized message DIRECTLY to Senators on Capitol Hill. You CAN push back against the Biden regime's vaccine tyranny and the "COVID coercion" from the radical, unhinged Left using our unique FaxFire system.

Click here or on the banner below now to instantly send your "No Jab Mandate!" faxes to EVERY Senate Republicans (50 faxes) for only $30, or reach ALL 100 U.S. Senators for just $50:

You can urge Senators to defend the constitutional rights of Americans who say "NO!" to the COVID "jab." Demand they allow -- and empower -- We the People will decide what's best for us. Thank you, in advance, for taking action this morning.

P.S. Again, don't forget to go here if you missed yesterday's jab-mandate update. As the Biden regime continues aggressively pushing their vaccine tyranny, you can fight back and tell Senators to stop the radical, unhinged Left's "COVID coercion"! Take immediate action by clicking here or on the banner below to tell Senators: "No Jab Mandate!" You can fax 50 Senate Republicans for only $30, or reach all 100 U.S. Senators for just $50: