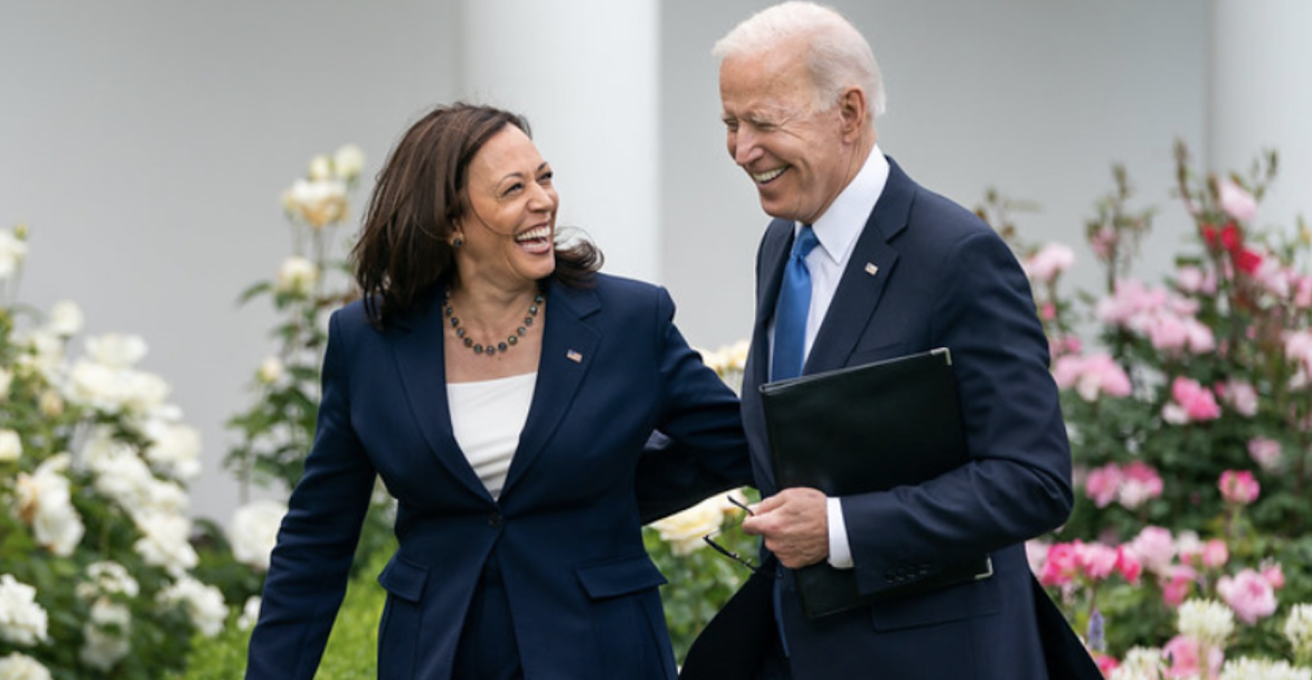 Just minutes ago, we heard from Senate Minority Leader Mitch McConnell's office. The cloture vote on the still-unwritten, $1.2-trillion, "infrastructure" bill is scheduled for 2:30 p.m. TODAY!

This morning, Grassfire founder and president Steve Elliott explained why it's so critical for American patriots to take a stand. The Democrats' SPENDING SCAM will burden your children and grandchildren with trillions and trillions in debt. Please see below to learn how you can FIGHT BACK!

To take immediate action, click here to fax and here to call Senators now. Time is running out to contact lawmakers BEFORE TODAY'S VOTE and demand they "Stop The Spending Scam!" Thank you, in advance, for making your voice heard today.

I've never been more discouraged than THIS WEEK....

As I write, the Left is launching a SNEAK ATTACK that will do more to destroy our nation than anything else happening in our country right now -- and patriotic Americans either don't care or are missing it altogether.

I'm talking about the double-barreled SPENDING SCAM that is rushing through Congress as I write.

TODAY is the most important vote of the entire Biden regime, and based on what we're seeing, PATRIOTIC AMERICANS EITHER DON'T CARE OR HAVE GIVEN UP THE FIGHT!

Grassfire has been warning you about these twin $4.7 TRILLION spending scams for days, but the response has been mostly crickets.

I'd rather our Grassfire team react and tell us they support Congress spending us into oblivion than what we're seeing right now, which is almost total complacency!

The Left gets us distracted with red-meat "culture war" issues when their REAL GOAL is to advance their agenda by EXPANDING THE SIZE AND SCOPE OF GOVERNMENT. And today, they will get that done, unless patriots take a stand!

Simply put, the Left cannot ram Phase One of the Spending Scam through the Senate without Republican votes during today's cloture vote.

If Republicans support cloture, anything else they do will be what we call "play fighting." Republicans will act like they oppose spending but in reality, when they had the opportunity to do something, they just pretended -- and surrendered.

And today will decide.

Maybe this doesn't matter to you. Maybe you don't care how large government gets and how deep it sinks its tentacles into your life... and how many trillions in debt they saddle your grandchildren with.

But if this does matter to you, then here's two things you can do:

+ + Action #1: Fax YOUR SENATORS and every GOP senator who will decide if the Spending Scam passes.

If you want your voice heard on the spending vote, go here to fax your two Senators, all 50 Senate Republicans and moderate Democrat Senators Joe Manchin (WV) and Jon Tester (MT). It takes just a few minutes. Go here:

ATTENTION GRASSFIRE VIPS: GO HERE TO SEND YOUR "STOP BIDEN'S BOONDOGGLE!" FAXES FOR 80% OFF! (Not a VIP? Go here to send this fax at 80% off.)
(Having trouble accessing your benefits? Go here.)

Senate Majority Leader Chuck Schumer (D-NY) is calling for a procedural vote TODAY on a $1.2-trillion spending bill that, as of yesterday, was still being written. Make your voice heard! Tell Senators to "Stop The Spending Scam!"

Schumer needs 60 votes for the Senate to move forward on his $1.2-trillion SPENDING SCAM. That means at least 10 Republicans will have to vote "Yes" for the bill to pass the Upper Chamber.

If GOP Senators cave today, American taxpayers could be on the hook for $3.5-trillion in FUTURE SPENDING on Democrat pet projects. Click here to fax or here to call your Senator now! Thanks, in advance, for taking action today.

P.S. The clock is ticking on today's Senate vote, which could start an avalanche of trillion-dollar spending by Joe Biden and his fellow Democrats. American patriots have just hours left to stop it! Call or fax Senators now: