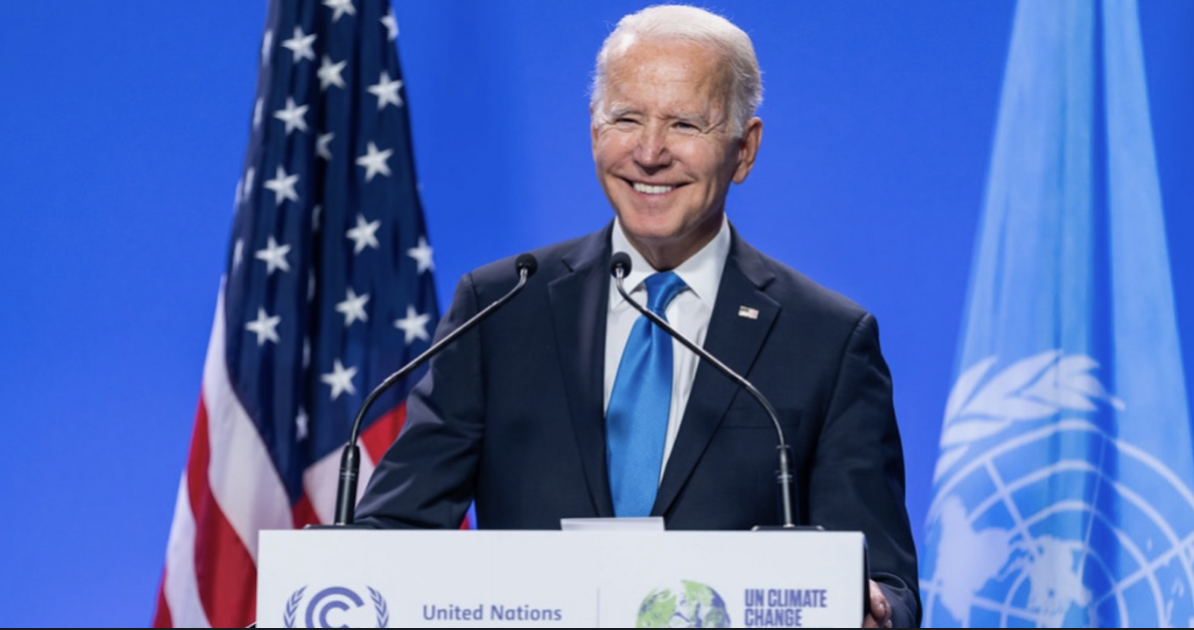 Russian forces invaded Ukraine overnight, apparently facing limited resistance to their onslaught. Russia claims to have destroyed 74 military facilities across Ukraine, including near the capital city of Kiev. The attacks are said to have left dozens dead, including civilians. Breitbart News reports:

Russian President Vladimir Putin declared war on Ukraine in a surprise television announcement at roughly 6:00 a.m. Moscow time, 10:00 p.m. Eastern. The Russian dictator described the unprovoked attack as a "special military operation for the de-Militarization and de-Nazification of Ukraine."

Putin also warned that any nation "tempted to intervene ... will have consequences that you never have had before in your history." According to POLITICO:

In his early morning address, Putin called on members of the Ukrainian army to lay down their arms and go home to their families. Repeating well worn lies to justify his invasion, Putin said he was seeking to prevent a genocide against Russian-speakers.

The Russian leader also brazenly (and bizarrely) claimed his plans "don't include occupation of Ukrainian territory, we are not going to impose anything on anyone by force." Joe Biden released a statement condemning the "unprovoked and unjustified attack":

President Putin has chosen a premeditated war that will bring a catastrophic loss of life and human suffering. Russia alone is responsible for the death and destruction this attack will bring, and the United States and its Allies and partners will respond in a united and decisive way. The world will hold Russia accountable.

As Americans, we can strongly condemn Russia's aggression, support Ukraine's sovereignty and still demand Mr. Biden protect our nation's border, too. The United States is facing an invasion of its own that needs to end. With so many problems at home, do you think America needs to become embroiled in a conflict that could turn into World War III?

Click here or on the banner below now to demand GOP Senators and Representatives take action to stop the Biden regime from protecting the wrong border. Sign the "Stop Protecting The Wrong Border!" national petition with just a few clicks:

You can send a strong message demanding lawmakers force the Biden regime to PROTECT America's southern border AND work to DE-ESCALATE the conflict between Russia and Ukraine -- without costing U.S. lives and billions of taxpayer dollars. The "Stop Protecting The Wrong Border!" national petition empowers our team members to demand Republicans and moderate Democrats on Capitol Hill take action.

U.S. Customs and Border Protection says more than two million alien invaders were "detected" and stopped while trying to enter the U.S. illegally last year. The United State's sovereignty, security and way of life are at stake. If American troops can deploy to Eastern Europe to protect Ukraine, why not send our military men and women to secure the U.S.-Mexico border?

Call on key members of Congress to force the Biden regime to prioritize protecting America's southern border BEFORE becoming embroiled in the decades-old conflict between Russia and Ukraine. Click here to add your name and have your petition delivered to GOP leadership in our nation's capital when we reach 20,000 signatures. Thanks, in advance, for making your voice heard this morning.

P.S. If you missed yesterday's "Wrong Border!" update, please see below. Find out how Putin opened the door to Mr. Biden's "wag the dog" moment. If you did read our previous email, please consider forwarding this message to family members and friends who are tired of the Biden regime's refusal to protect America's southern border. Urge them to go here to sign the "Stop Protecting The Wrong Border!" national petition:

On Monday, Russian leader Vladimir Putin said his nation would recognize the independence of two Moscow-backed breakaway regions in Ukraine. He even sent "peace keepers" to the region as a precursor to a possible invasion into those territories, which seems inevitable at this point.

Right on cue, the Biden regime started bloviating and denouncing Putin. While condemning Russia's actions as "egregious," administration officials claimed a threat to Ukraine could raise gas prices and worsen the current supply-chain crisis here at home. But neither of those issues are Ukraine's or Russia's fault. The blame for those problems (and others) rests squarely on the shoulders of Joe Biden.

For months, the Biden regime has been preoccupied, if not mesmerized, by the former KGB agent's actions in and around a country that doesn't significantly impact American interests. That is, of course, unless your last name is Biden and you were on the board of a Ukrainian energy company, making money hand over iron fist. But that's another story -- one the "mainstream media" will undoubtedly ignore because it doesn't fit their sycophantic, pro-Biden narrative.

With his actions and attention, Joe Biden is doing more to protect Ukraine's border than America's. He's sent U.S. troops to Eastern Europe and pledged hundreds of millions in aid to the region in a likely attempt to deflect attention away from his failures at home as "Commander-in-Chief."

Over the past 13 months, the Biden regime has refused to stop a literal invasion by TWO MILLION illegal aliens from Mexico. Their inaction is threatening America's sovereignty, security and way of life. The White House's current, flawed strategy appears to be focusing on a pending international crisis in hopes of diverting attention from huge problems caused by Joe Biden's  horrendous presidency.

If you think America's so-called "Commander-in-Chief" should be working harder to secure the U.S. border with Mexico than protecting Ukraine's, make your voice heard. Tell Senators you want to see the Biden regime defend U.S. interests before sending our troops (possibly to die) to secure another country's border. Take immediate action by signing the "Stop Protecting The Wrong Border!" national petition.

Again, Joe Biden is spending hundreds of millions of taxpayer dollars to help protect Ukraine's border from a possible Russian invasion. If you think he should secure the U.S. border with Mexico, before helping defend Ukraine's, make your voice heard. Click here or on the banner below to sign the "Stop Protecting The Wrong Border!" national petition now:

Americans are experiencing historic, runaway inflation, and their safety, sovereignty and way of life are being threatened by an invasion of illegal aliens at our southern border. It's called "wagging the dog," as the Merriam-Webster Dictionary explains:

"The tail wagging the dog is an idiom that usually refers to something important or powerful being controlled by something less so. ... The 1997 film Wag the Dog shortened the phrase and added the additional meaning of 'superfluous (military) action in order to distract from domestic scandal.'"

This is exactly what it looks like Joe Biden and his regime are doing now. Their incompetence is dangerous and, in a worse case scenario, could set the stage for World War III. That's why we launched the "Stop Protecting The Wrong Border!" national petition late last month.

Grassfire wants to empower you to call on Senate Republicans and moderate Democrats to take action against the Biden regime. Demand they force Joe Biden to address illegal immigration along America's southern border before becoming embroiled in the decades-old conflict between Russia and Ukraine!

Are you fed up with the Biden regime refusing to secure America's southern border from a literal invasion of illegal aliens? If so, take action by adding your name to the "Stop Protecting The Wrong Border!" national petition. Click here to sign now.

When Grassfire reaches 20,000 signatures, we'll deliver your petition to Republican leaders in Washington, D.C. You can demand GOP Senators and Representatives take action to stop the Biden regime from protecting the wrong border. Click here to add your name. Thanks, in advance, for making your voice heard.

P.S. America's southern border is being overrun by illegal aliens, and Joe Biden is doing NOTHING to stop it! Demand Republican leaders on Capitol Hill take immediate action to protect the United States' security, sovereignty and way of life. Click here or on the banner below now to sign the "Stop Protecting The Wrong Border!" national petition:

The History of 'Wag the Dog' (Merriam-Webster·com)

Thanks to Putin, Biden's "wag the dog" moment is here.
WAR: Russia invades Ukraine!
Read the blog at Grassfire