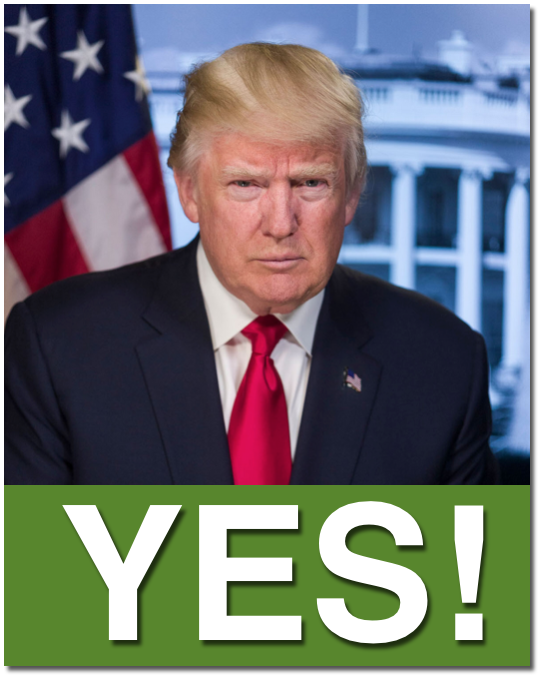 Thank you for voting in our one-question poll about President Trump.

We appreciate your willingness to take action today as a Grassfire team member.

If you'd like to tell us why you support our Commander-in-Chief, please use the comments section below. Feel free to post whatever is on your mind; we simply ask that you be respectful and avoid harsh or profane language.

Again, thank you for your participation.