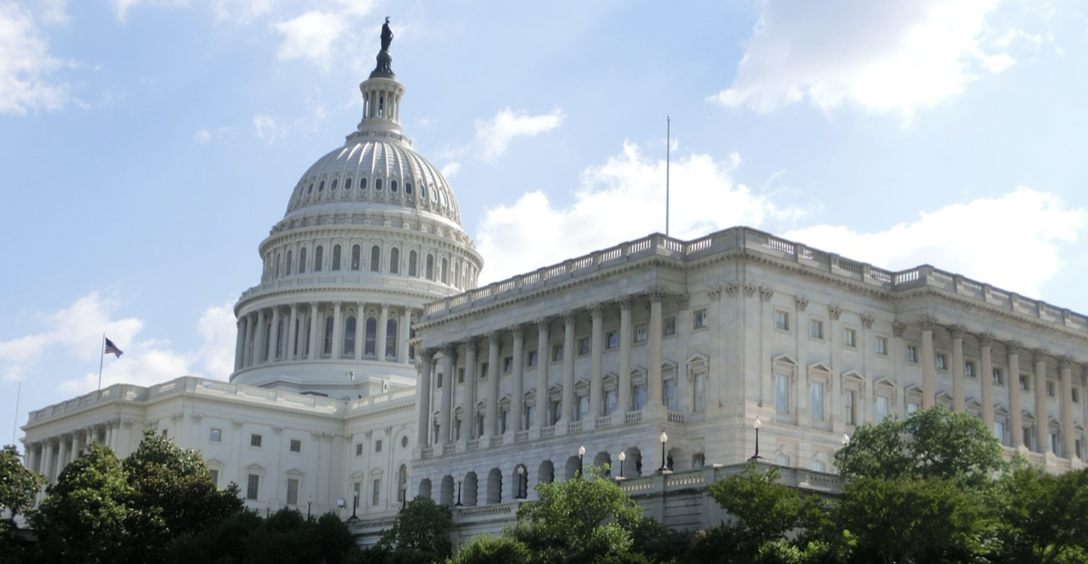 The Wall Street Journal came out swinging today against the 2,702-page, $1.2-trillion, fake, "infrastructure" bill. The newspaper's editorial board wrote, "Our job is to explain the fiscal reality." They're criticizing the legislation because Senators claim the Biden-backed SPENDING SCAM is already "fully paid for." No deficit spending. No raising taxes.

But the "Capitalist Bible" insists: "The bipartisan deal is full of phantom revenue gimmicks," "magical Medicare accounting," and "relies to a great degree on savings and revenue... that are unlikely to happen." The Editorial Board ended their opinion article with this:

West Virginia Democrat Joe Manchin... insisted again on Sunday that "our infrastructure bill is all paid for." Only under fictional Beltway scoring. Most Americans no doubt wish they could use Congress's accounting rules when balancing their household books. We hate to be spoilsports amid the bipartisan bonhomie. But in this bill as usual in Washington, politicians will spend now, and taxpayers will pay later.

Not only will taxpayers "pay later" on this bill (H.R.3684), Democrats are tying this "smaller" legislation to a much larger $3.5-trillion, tax-and-spend package they want to pass in September. Senate Majority Leader Chuck Schumer (D-NY) and House Speaker Nancy Pelosi (D-CA) want that bill passed through "budget reconciliation," which means it could become law through simple majority vote and with ZERO Republican support!

Senators are voting THIS WEEK on the SPENDING SCAM. In fact, the Senate convenes today to continue trying to pass this fake, infrastructure bill BEFORE their three-week August recess starts on Friday. That gives grassroots Americans committed to life, liberty and limited government just a few days to make their voices heard.

Schumer needs 60 votes to pass this $1.2-trillion SPENDING SCAM. That means at least 10 Republicans will have to vote "Yes" for the bill to become law. Use our unique FaxFire system to rush a personalized message to GOP Senators now. Demand they take immediate action to "Stop The Spending Scam!"

Click here or on the banner below to take action now. For just $30, fax ALL 50 Republican Senators, as well as Sens. Kyrsten Sinema (D-AZ) and Joe Manchin (D-WV). Both have indicated they will NOT support Phase Two of the SPENDING SCAM. Reach every U.S. Senator (100 faxes) for only $50:

Yet, a herd (or "crash") of RINOs sided with Senate Majority Leader Chuck Schumer (D-NY) last week to move forward on the fake "infrastructure" bill that only spends about half its money on actual infrastructure. Should taxpaying Americans be on the hook for trillions in government spending on Democrat wish-lists of progressive pork?

Democrats are trying to use this bill to fund and build a super highway to socialism -- and RINOs are either too stupid, lazy or careless to stop it. Thankfully, Axios reports that at least two "moderate" Senators are pushing back against PHASE TWO of the SPENDING SCAM:

Sen. Kyrsten Sinema (D-Ariz.) said last week she won't support a reconciliation bill totaling a reported $3.5 trillion, and another key Democratic moderate in the 50-50 Senate, Sen. Joe Manchin (D-W.Va.), has said he would only support a lower figure.

Last week, 18 RINOs helped "pour the cement" for a socialist foundation in the U.S. This week, they need to hear from grassroots conservatives who demand they STOP THE SPENDING SCAM. Click here to fax Senators now. Thanks, in advance, for taking action.

P.S. Don't let Minority "Leader" Mitch McConnell (R-KY) and his crash of RINOs allow America to take a giant step toward socialism THIS WEEK. Click here or on the banner below to fax Senators now: