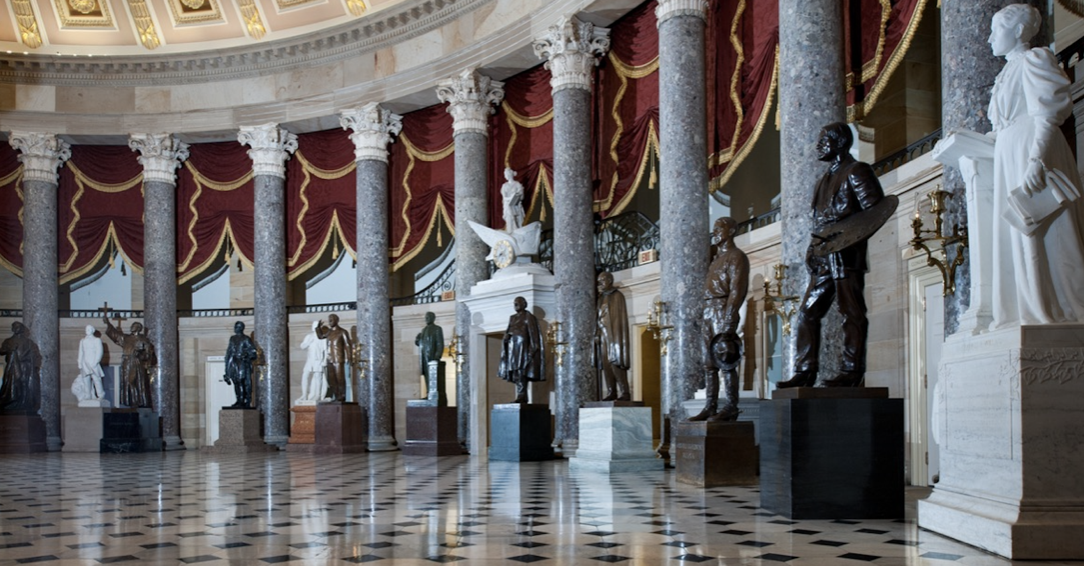 Sens. Susan Collins, R-Maine, and Rob Portman, R-Ohio, and others involved in the talks said Wednesday they believed they could reach a deal by Monday. ... "We're trying to prepare the final language," she said. Collins also said ... there could be "a monkey wrench thrown in the works" but added that she is "optimistic" about a potential cloture vote early next week.

Schumer has said multiple times that he wants the Senate to pass a bipartisan infrastructure bill. But he's also indicated that if both sides cannot come to an agreement soon, he's prepared to abandon Republicans and work on a Democrats-only $3.5 trillion-plus budget reconciliation bill including all of Democrats' priorities.

Grassfire has been waiting to hear about some great "compromise" struck in as part of a dirty, backroom deal inside the U.S. Capitol this weekend or early next week. It could be announced soon. But as far as "a monkey wrench thrown into the works," that could be YOU and other grassroots patriots who demand Senators "Stop The Spending Scam!"

Click here or on the banner below to fax all 50 Senate Republicans and moderate Democrat Senators Joe Manchin (WV), Kyrsten Sinema (AZ) and Jon Tester (MT) for just $30. Or reach all 100 U.S. Senators for only $50 to demand they "Stop The Spending Scam!" now:

Infrastructure spending on roads, bridges, ports, the U.S. energy grid, etc. is necessary and negotiable. But to radical Democrats, "infrastructure" is whatever they say it is. Should American taxpayers finance extreme, far-left wish-lists?

Just because Schumer's procedural vote failed on Wednesday, that doesn't mean the fight is over. Republicans can win the battle and still lose the war. Make your voice heard and tell Senators to "Stop The Spending Scam!" Click here to fax now.

Schumer needs 60 votes for the Senate to move forward on Joe Biden and the Democrats' $1.2-trillion SPENDING SCAM. Ten of the 50 GOP Senators will have to vote "Yes" for the bill to survive. But if patriots, like you, want to "Stop The Spending Scam," GOP Senators MUST continue to hear from you.

If Senate Republicans eventually cave, U.S. taxpayers could be on the hook for $3.5-trillion in FUTURE SPENDING on more far-left, progressive wish-lists. Democrats want to use this $1.2-trillion bill as leverage for a massive bill that will push America toward full-blown socialism. Click here to fax Senators now!

P.S. Again, while all 50 Republican Senators stood together and stayed united on Wednesday, the dirty word of "compromise" is expected to escape from the lips of GOP lawmakers soon. On Wednesday, Grassfire updated our FaxFire letters calling on Senators to "Stop The Spending Scam!" So, even if you've faxed before, please consider reaching out to lawmakers again. Go here to fax now: