Minutes ago, Grassfire learned that Senators are STILL debating Joe Biden's latest SPENDING SCAM. The Upper Chamber is expected to reconvene at around 10:00 a.m. ET for a vote that, likely, will send the horribly named Continuing Appropriations and Ukraine Supplemental Appropriations Act 2023 to the House later today.

This continuing resolution (CR) is supported by every Senate Democrat and nearly two dozen RINOs. The legislation is supposed to be a "stopgap" funding bill to prevent the U.S. government from shutting down tomorrow at midnight. But this UNACCEPTABLE, INDEFENSIBLE SPENDING SCAM includes $3 BILLION for Joe Biden's Afghanistan "refugees" and $12 BILLION to fight his proxy war with Russia in Ukraine.

Time is running out for you to fax up to 40 GOP Senators before a FINAL VOTE sends the SPENDING SCAM to Speaker Nancy Pelosi (D-CA) and the Democrat-controlled House of Representatives. Senate Republicans can stop this awful CR from making it to Joe Biden's desk TOMORROW to be signed into law.

Click here or on the banner below now to demand Republicans vote "NO!" on the Biden Regime's new billion-dollar SPENDING SCAM -- BEFORE TODAY'S FINAL SENATE VOTE. Immediately send your personalized message to dozens of key GOP Senators AND Democrat Sen. Joe Manchin (WV) for only $30:

You can call on Republican Senators to vote "NO!" on ANY NEW SPENDING, including BILLIONS more for Ukraine. Urge them to demand a "clean" CR -- one that funds the government until the next Congress convenes in January. That will prevent lame-duck Democrats from financing EVEN MORE of their "America Last" agenda.

If this bill becomes law, the U.S. government will remain "open" ONLY until funding runs out AGAIN on December 16. That will enable Democrats to threaten another shutdown over Christmas and give Senate RINOs "cover" to fund the Biden Regime's "America Last" agenda through September 2023! (See last night's SPENDING SCAM update below for additional details.)

Click here to fax Senators now -- BEFORE TODAY'S FINAL SENATE VOTE. To send your own faxes, click here for a list of FaxFire targets and their contact information. Thanks, in advance, for making your voice heard today to "Stop The Spending Scam!"

P.S. A total of 22 GOP Senators voted IN FAVOR of Joe Biden's and the Democrats' SPENDING SCAM earlier this week. "America First" patriots should be SHOCKED and OUTRAGED by yet another RINO betrayal. Go here to fax up to 40 Senate Republicans and "moderate" Sen. Joe Manchin (D-WV) now:

House GOP calls for 'no' vote on CR (The Hill)

Every "America First" patriot should read this... 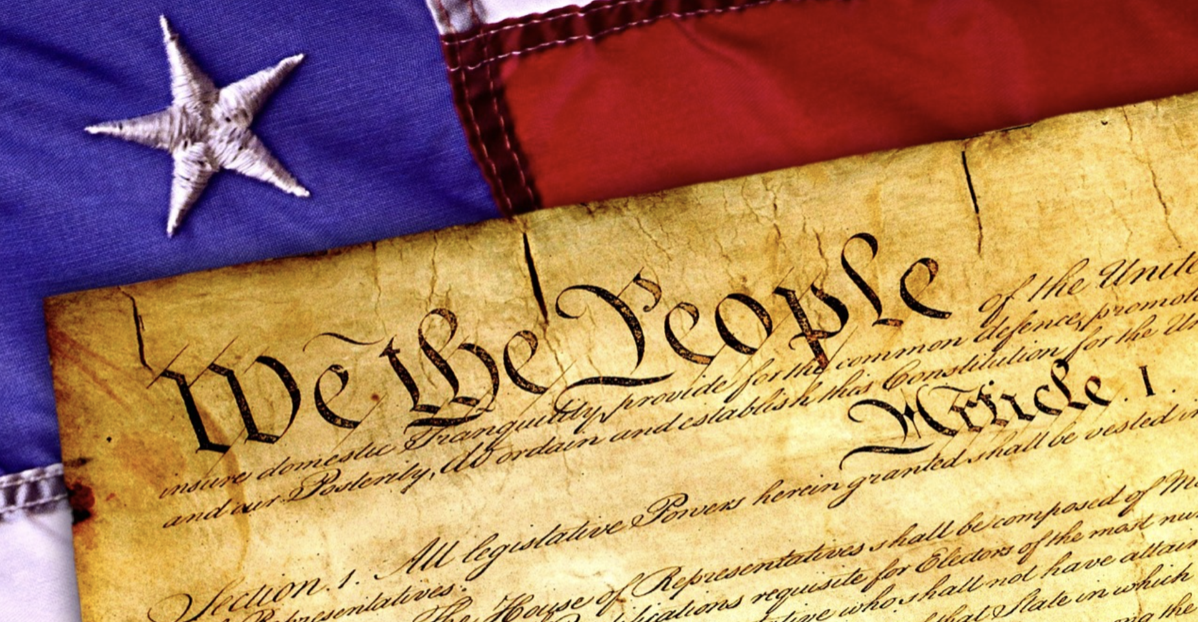 Earlier today, Grassfire found a brilliant analysis of Joe Biden's SPENDING SCAM and why Republicans should FIGHT TO BLOCK IT. Written by Heritage Action Executive Director Jessica Anderson and published this week by The Daily Signal, the only article exposes how the current continuing resolution opens the door to funding Year Three of the Biden Regime's "America Last" agenda.

Anderson insists the GOP shouldn't help the radical, unhinged Left "fund a government that is destroying the safety of our families, the future of our children, and the strength of our economy." She highlights Joe Biden's open borders, student-debt amnesty, skyrocketing inflation, climate radicalism and more as reasons why Democrats are likely to lose the November midterms.

But Anderson warns that, even in defeat, House Speaker Nancy Pelosi (D-CA) and Senate Majority Leader Chuck Schumer (D-NY) could continue their "reckless spending" for ANOTHER FULL YEAR:

Usually, how this plays out is that Congress passes a short-term funding package in September, kicking the budget can down the road until December. Congressional leadership then uses the threat of a government shutdown over Christmas to gift rank-and-file members with a big lump of coal — a hastily written omnibus spending bill, negotiated in a secret backroom deal, which funds the government for the rest of the fiscal year. ...

This year, if Congress extends funding only until Dec. 16, it will create another artificial deadline right before Christmas, and give Schumer and Pelosi the opportunity to cement Biden’s policy agenda for a third year. That means that regardless of which party wins the midterm elections, Democrats will still control the power of the purse through September 2023. The buzzer-beater funding fight happens almost every year, and the American people pay for it every time.

If you're tired of seeing RINOs and weak-kneed Republicans cave to Democrats EVERY SINGLE TIME, take action by faxing Senators now. Debate and votes are continuing on the ridiculously named Continuing Appropriations and Ukraine Supplemental Appropriations Act 2023. The bill calls for $15 BILLION in new spending for Ukraine and Afghan refugees -- even though it's supposed to focus on preventing a shutdown of the U.S. federal government!

"Biden's Boondoggle" CANNOT pass without support from 10 GOP Senators. As of this writing, the Upper Chamber is STILL NEGOTIATING this UNACCEPTABLE, INDEFENSIBLE bill. Use Grassfire's unique FaxFire system to immediately fax up to 40 Senate Republicans now. Tell RINO and weak-kneed Senators to stand strong and stay united!

Click here or on the banner below now to immediately send your personalized message to dozens of key GOP Senators AND Democrat Sen. Joe Manchin (WV) for only $30. Demand they vote "NO!" on the Biden Regime's latest billion-dollar SPENDING SCAM -- before the next Senate vote:

In the time remaining, call on Republican Senators to vote "NO!" on ANY NEW SPENDING, including BILLIONS more for Ukraine. Urge them to demand a "clean" continuing resolution -- one that funds the government until the next Congress convenes in January. That will prevent lame-duck Democrats from financing EVEN MORE of their "America Last" agenda.

With debate continuing, we're not sure how much time you have left to contact Senators before the next SPENDING SCAM vote. So, click here to fax Capitol Hill now. Thanks, in advance, for taking immediate action to demand Republicans: "Stop The Spending Scam!"

P.S. See our previous SPENDING SCAM update here to find out just how much U.S. taxpayers are paying for Joe Biden's proxy war against Russia in Ukraine. Or go here to instantly fax Senators now: