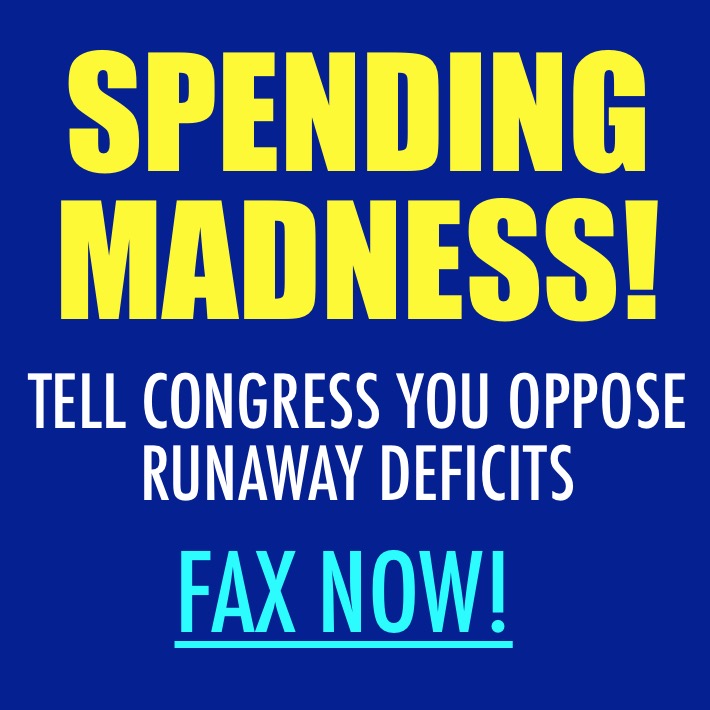 Sign in with or
Don't have an account? Click here to create one.
Please check your e-mail for a link to activate your account.
No recent activity
Stop the Spending Madness! Tell Congress WHAT YOU THINK:
Thank you for taking action...
Read the blog at Grassfire