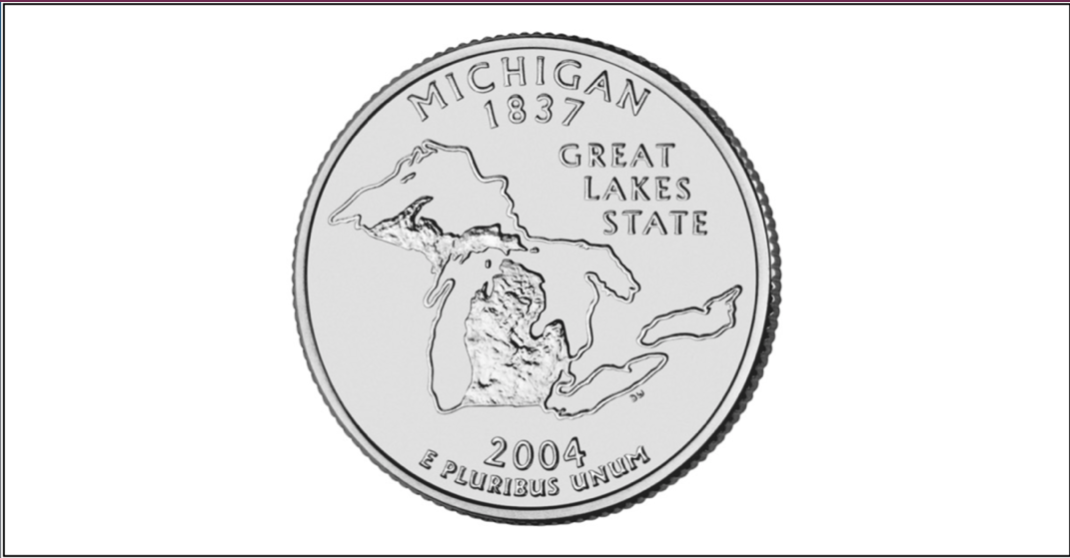 In our morning email, we told team members to expect an exclusive, election update this afternoon. But since that announcement, Grassfire has received startling, new information regarding a story we told you about yesterday. Please see below. Our staff looks forward to bringing you the latest on reports of massive, illegal "vote dumps" tomorrow. --Grassfire

The "stunning reversal" and "abrupt about face" by two GOP members of the Wayne County (MI) Board of Canvassers has taken another turn. On Tuesday, the board voted 2-2 on certifying the election results from Michigan's largest county, which includes Detroit and its suburbs.

According to CBS News, the two Republicans had raised concerns because "the number of votes recorded in poll books at a precinct didn't match the number of tabulated votes." But a unanimous vote just hours later ended the deadlock.

If Democrats are going to threaten and intimidate Republicans for questioning the accuracy of election results, the "Stop The Steal!" battle is far from over. Since Election Day, President Trump has been calling on states to count ONLY LEGAL VOTES. Our Commander-in-Chief is convinced (along with tens of millions of other Americans) that, if ALL ILLEGAL VOTES are thrown out, he'll win in a landslide.

On Tuesday, Grassfire updated our "Stop The Steal!" FaxFire to include state officials in Michigan and three other key battleground states: Georgia, Pennsylvania and Wisconsin. For just $30, you can instantly send a personalized message to 16 key state legislators and EVERY Republican in the U.S. Senate. That's 69 faxes for less than $.44 each!

Grassfire's special, EMERGENCY FAXFIRE is more than 50% off our regular price! Go the extra mile by choosing LEVEL TWO, and you'll also reach House Minority Leader Kevin McCarthy (R-CA), Minority Whip Steve Scalise (R-LA) and ALL 37 members of the House Freedom Caucus. Instantly send 108 faxes to lawmakers for ONLY $50! (Click here to see a complete list of FaxFire targets and their contact info.)

Click here to help send a tidal wave of personalized, pro-Trump messages to state legislators in Georgia, Michigan, Pennsylvania and Wisconsin -- AND to House and Senate offices in Washington, D.C.! Even if you've faxed before, please consider taking action again to reach 69 key lawmakers for less than $.44 each.

Grassroots patriots MUST keep fighting to urge Republican leaders to support President Trump and his legal team. Any and all evidence of voter fraud, ballot harvesting, ballot tampering, ballot stealing, ballot "dumps" and more MUST be exposed. Thank you, in advance, for taking a stand today.

P.S. {{recipient.first_name_or_friend}}, this was the Democrats' plan since they began their COVID-inspired, vote-by-mail scams months ago. The Republican-controlled Senate, GOP leaders in the House, and these 16 state legislators MUST take immediate action! Liberty-loving Americans can't let the radical, unhinged Left get away with robbing Donald Trump of the presidency! Click here or on the banner below to schedule your "Stop The Steal!" faxes for immediate delivery: