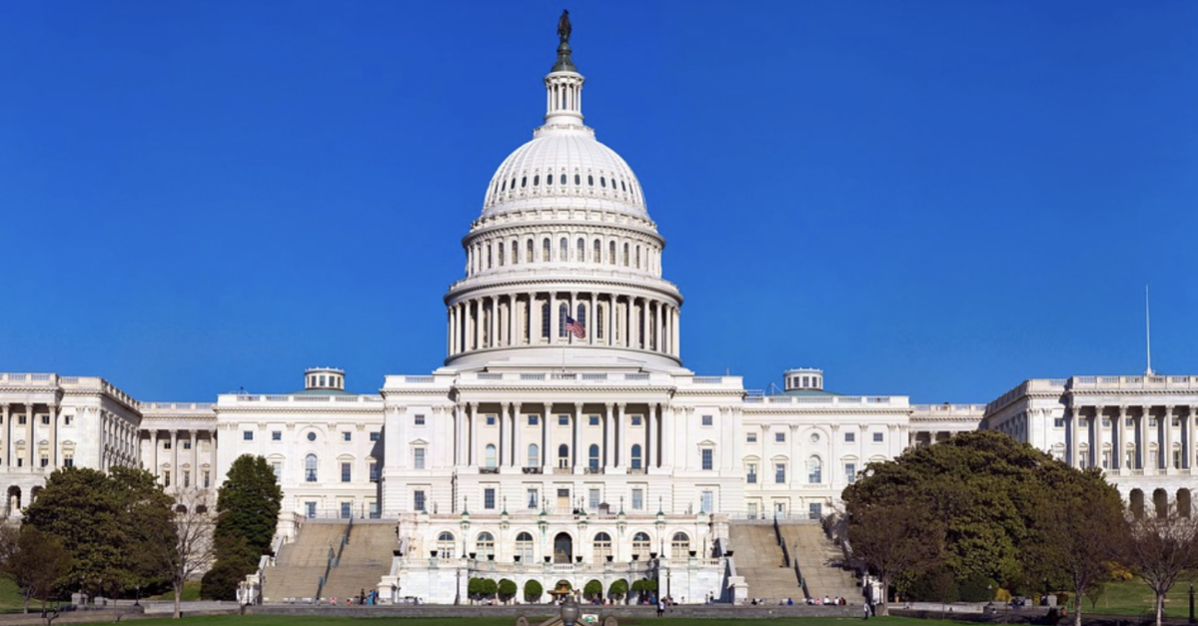 Americans should be SHOCKED and OUTRAGED! The SPENDING SCAM Joe Biden and the Democrats are trying to pass (and avoid a U.S. government shutdown on Friday) contains "$12.3 billion in economic and military support for Ukraine." What the heck does funding the Biden Regime's proxy war with Russia in Ukraine have to do with keeping America "open"? The short answer is "NOTHING!"

Even the name of the 237-page bill is a slap in the face to EVERY American: Continuing Appropriations and Ukraine Supplemental Appropriations Act 2023. (So, the previous $53 BILLION Ukraine received from U.S. taxpayers since May STILL isn't enough???) It's clear that this latest SPENDING SCAM is simply another Democrat cash-grab to enact their "America Last" agenda on the backs of hardworking taxpayers.

Does this "Biden Boondoggle" do anything to reduce inflation, secure the border or lower energy prices? No, no and no! The "emergency" spending bill DOES provide $1 billion in assistance to low-income Americans who can't pay their heating bills -- because Dem policies keep raising energy costs! It's outrageous!

The text of the Biden Regime's latest SPENDING SCAM wasn't even released to Congress until 11:28 p.m. ET last night. ZERO Republicans should vote for this legislative affront to We the People when it comes to the Senate floor TODAY at 5:30 p.m. This bill (H.R.6833 ) is UNACCEPTABLE, INDEFENSIBLE and NO WAY to govern a nation!

That's why Grassfire is empowering our team members to demand GOP Senators "STOP THE SPENDING SCAM!" today by voting "NO!" on this heinous continuing resolution (CR). Send a personalized message to Capitol Hill NOW, calling on Republicans to NOT ALLOW ANY NEW DEMOCRAT SPENDING and to keep the federal government open ONLY until January, when a new Congress can set their own priorities.

Click here or on the banner below now to make your voice heard using Grassfire's unique FaxFire system. Immediately fax up to 40 Republican Senators and Democrat Sen. Joe Manchin (WV) for just $30. Tell them to vote "NO!" and "STOP THE SPENDING SCAM!" today:

Supporting a short-term CR gives Democrats the freedom and opportunity to pass MASSIVE spending increases in what could be a lame duck session if they lose the House and/or Senate in November's midterm elections. A CR that funds the government into January 2023 would, if the GOP wins, allow Republicans to set the government's agenda moving forward.

Again, you can reach up to 40 GOP Senators now and demand they reject the latest "Biden Boondoggle." Take action now to "Stop The Spending Scam!" Instantly send your personalized message to Senators on Capitol Hill. (To send your own faxes, click here for a list of FaxFire targets and their contact information.) Thanks, in advance, for making your voice heard BEFORE this afternoon's Senate vote.

P.S. Because defeating this latest SPENDING SCAM is so critical, we're empowering our team members to send their Level One "Stop The Spending Scam!" faxes at a 25% discount! Expand your impact and also reach 45 Democrat Senators for only $50 (a 40% discount!). Click here or on the banner below now to immediately send your "Stop The Spending Scam!" faxes to Senators on Capitol Hill: