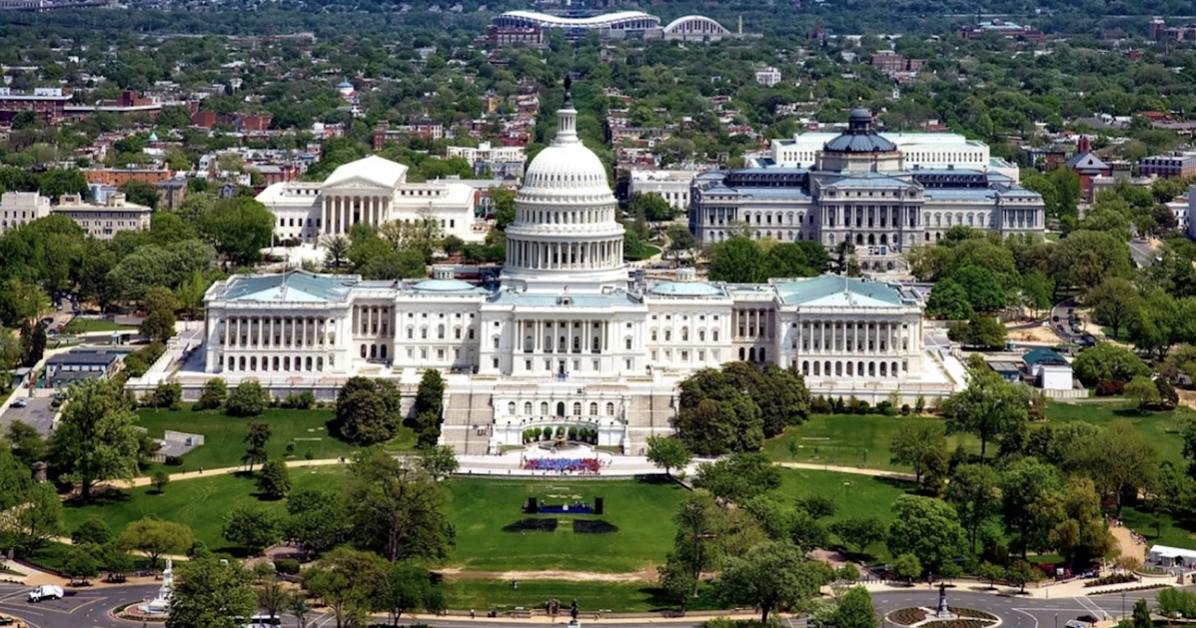 The Wall Street Journal says the first procedural vote on the Democrats' $740-billion SPENDING SCAM could be only 24 hours away. The newspaper quotes Senate Majority Leader Chuck Schumer (D-NY) who, along with "moderate" Sen. Joe Manchin (D-WV), is the co-architect of the horribly misnamed Inflation Reduction Act of 2022:

Mr. Schumer said earlier Thursday that the Senate would take an initial procedural vote on the package on Saturday afternoon, setting in motion a series of votes that could wrap up within days. If the bill passes the Senate, the House would have to also approve it to send it to President Biden’s desk. ...

Those include the parliamentarians’ review of whether the bill’s provisions comply with the rules of reconciliation, the special legislative process Democrats are using to pass the bill without GOP support. Under reconciliation, proposals related to the budget can advance with a simple majority, rather than the 60 votes typically required.

Republicans will also have the opportunity to try to complicate the bill’s passage by offering a barrage of amendments to the legislation during a special, marathon process this weekend. Republican senators are set to unanimously oppose the legislation, which they argue will endanger economic growth and do little to fight inflation as the U.S. threatens to enter a recession.

It's going to be a long weekend on Capitol Hill as Republicans fight to defeat a bill that will waste hundreds of BILLIONS of taxpayer dollars on "climate change" initiatives, propping up ObamaCare AND supercharging the IRS! The $740-BILLION, dirty, backroom deal negotiated by Schumer and Manchin threatens to increase inflation, push the U.S. economy further into a recession and unleash the IRS against conservatives and people of faith!

If you're OK with higher prices, a deeper recession and the federal government sending the IRS into "beast mode" with 87,000 new agents to audit millions more Americans, simply delete this email and do nothing. But if you DO think the Biden regime's "Build Back Broke" boondoggle is outrageous and must be stopped, Grassfire is empowering you to take immediate action and make your voice heard!

Use our unique FaxFire system to rush your personalized message to Capitol Hill. Click here or on the banner below now to instantly fax 40 key Republican Senators and Sen. Manchin for just $30. Or reach 44 additional Democrat Senators with "Stop The Spending Scam!" faxes (up to 85 total) for only $50:

If you reject the radical, unhinged Left trying to use hundreds of billions more taxpayer dollars to America into a woke, progressive, police state, click here to call on Senators to "Stop The Spending Scam!" Fax your personalized message directly to Capitol Hill for only $30. To send your own faxes, click here for Grassfire's list of Senate targets and their contact information. Thanks, in advance, for taking action this evening.