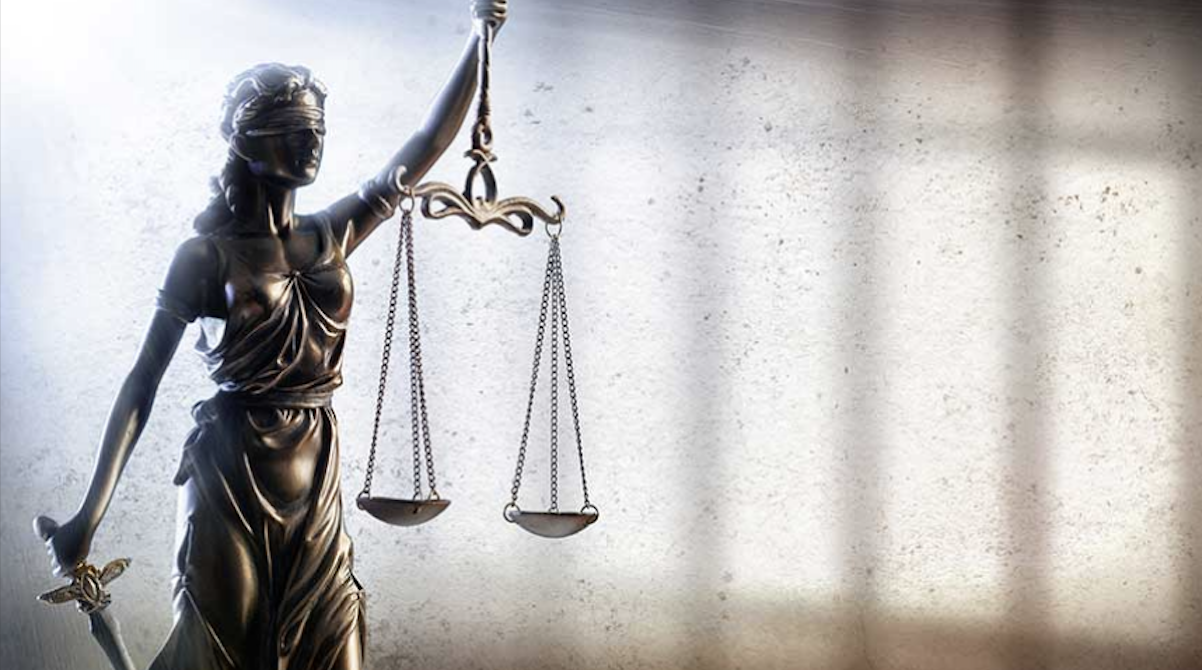 Today, the Senate Judiciary Committee, chaired by Sen. Lindsey Graham (R-SC), begins witness testimony in its ObamaGate investigation. Former acting-Attorney General Rod Rosenstein is set to appear before the committee this morning as part of its "Oversight of the Crossfire Hurricane Investigation."

Graham has promised to get to the bottom of any alleged corruption in the Obama administration. Rosenstein is expected to be questioned about why he appointed former FBI director Robert Mueller as a special prosecutor to lead what became the Russia-hoax Witch Hunt against President Trump.

On May 19, Senate Majority Leader Mitch McConnell threw his full support behind efforts to expose ObamaGate. "The American people deserve answers about how such abuses could happen, and we intend to get those answers," he promised. "No matter what some Washington Democrats may try to claim, you are not crazy or a conspiracy theorist if you see a pattern of institutional unfairness towards this president. You would have to be blind not to see one."

Millions of Americans want to know if Obama-era officials engaged in illegal activities related to the Mueller investigation, bogus FISA court applications and "Crossfire Hurricane" -- the counterintelligence investigation that allegedly spied on the Trump campaign and his transition team. It's up to McConnell, Graham and their fellow GOP Senators to find out.

Tomorrow, the Senate Judiciary Committee is expected to vote on subpoena authorization, which will allow Graham to call other witnesses to testify about ObamaGate. The list of 53 men and women that he wants to compel to appear reads like a "Who's Who" of the former president's inner circle.

Urge Graham, McConnell and their fellow GOP Senators on the Judiciary Committee to stand united and hold the Obama administration accountable by supporting subpoena authorization. Click here or on the banner below to immediately send personalized "Expose ObamaGate" faxes to your two Senators, Representative and EVERY Republican member of the committee for just $15:

The Senate Judiciary Committee is meeting now and will convene again tomorrow. Conservatives have been waiting for three years to get to the bottom of the highly partisan and utterly baseless Russia-hoax Witch Hunt against President Trump. Democrats are expected to strongly protest any subpoena's issued to former Obama administration officials. So Republicans MUST stand strong and united.

For just $15, you can instantly fax every GOP Senator on the Judiciary Committee, as well as your two Senators, your Representative, Graham AND McConnell. Demand GOP Senators "Expose ObamaGate"! Click here or on the banner below to send your personalized faxes to Capitol Hill now:

This week's hearings are crucial to the GOP exposing any "bad actors" in the previous administration who worked to undermine our current Commander-in-Chief. Pro-Trump patriots must make their voices heard by demanding accountability today! Thanks, in advance, for taking action.

P.S. Grassroots Americans who support President Trump can reach into Capitol Hill offices TODAY to call on the Senate Judiciary Committee to expose ObamaGate. Please go here to fax now and demand the truth about the Russia-hoax Witch Hunt: