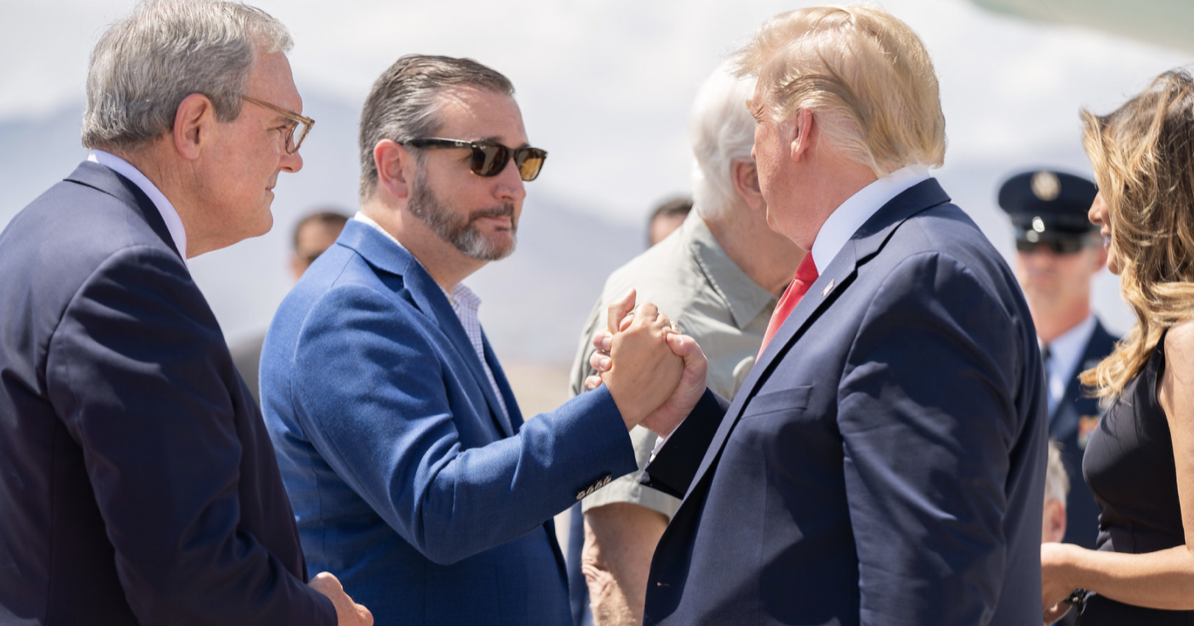 Senator Ted Cruz (R-TX) is calling for Dr. Anthony Fauci, chief of the National Institute of Allergy and Infectious Diseases (NIAID) since 1984, to step down. In a radio interview on Tuesday, Cruz blasted Fauci for his handling of the nation's COVID-19 crisis. He also called the doctor's behavior "deeply dismaying" and insisted that it's time for him to go.

"This is someone that had a position of enormous responsibility in the government, during a time of great peril, during a time of a worldwide pandemic. ... He was saying whatever was politically convenient. He was saying whatever the Democrats wanted, said at the time, and the science was secondary. ... He's political and not scientific, and that is completely unacceptable."

Later that same day, Cruz posted a segment of the interview on Twitter and criticized Fauci again, tweeting:

It's time for Dr. Fauci to go. He has behaved more like a two-bit politician than a scientist.

Over the past 15 months, Fauci has been wrong about the global coronavirus outbreak on several fronts. Americans have watched "Dr. Television" (a nickname he received due to his many media appearances) flip-flop, backtrack and contradict himself on mask effectiveness, herd immunity, shutdowns and the theory that COVID-19 could be man made.

Recently, congressional Republicans have been pressing Fauci's role in the U.S. funding research at a lab in Wuhan, China -- using U.S. taxpayer money! That facility may be responsible for unleashing COVID-19 on the world. Through a Freedom of Information Act (FOIA) request, BuzzFeed News acquired and published more than 3,200 pages of the doctor's emails that were written between January and June 2020.

Much of what has been brought to light over the past few weeks is leading many to call for Fauci to be investigated and removed as the head of the NIAID. Do you agree with Sen. Cruz? Should the nation's "top infectious disease doctor" finally lose the job he's held for 37 years?

Let us know by voting in Phase Two of our "Fire Fauci?" QuickPoll. Grassfire posed this question to team members earlier this month, but in light of Cruz's comments this week, we want to ask again. 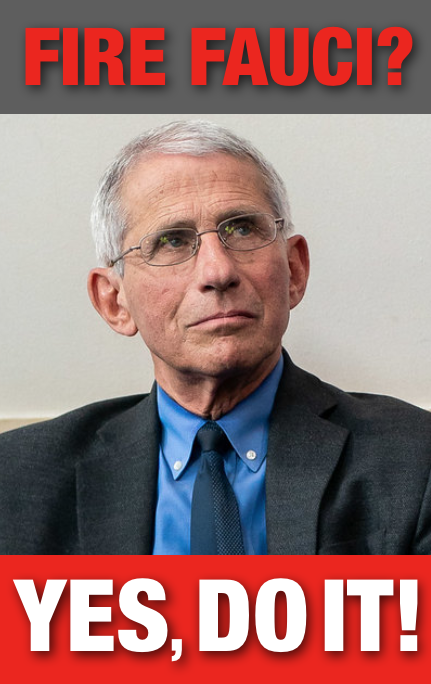 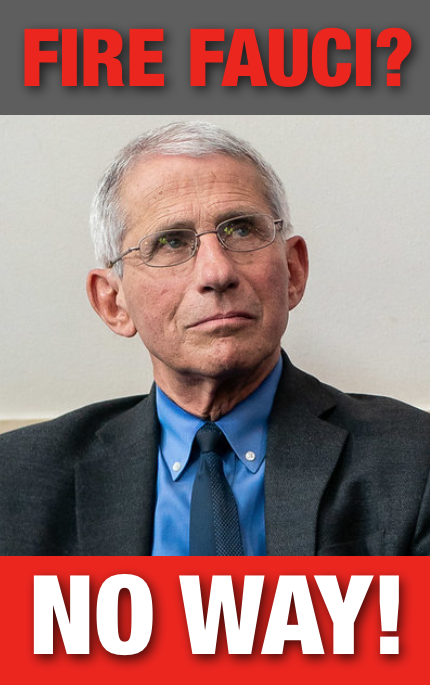 After voting, please consider forwarding this email to your friends and family members. We'd like to know what they think, too. We'll share the results from Phase Two of our "Fire Fauci?" QuickPoll after we reach 10,000 votes. Thanks, in advance, for taking action today as a Grassfire team member.