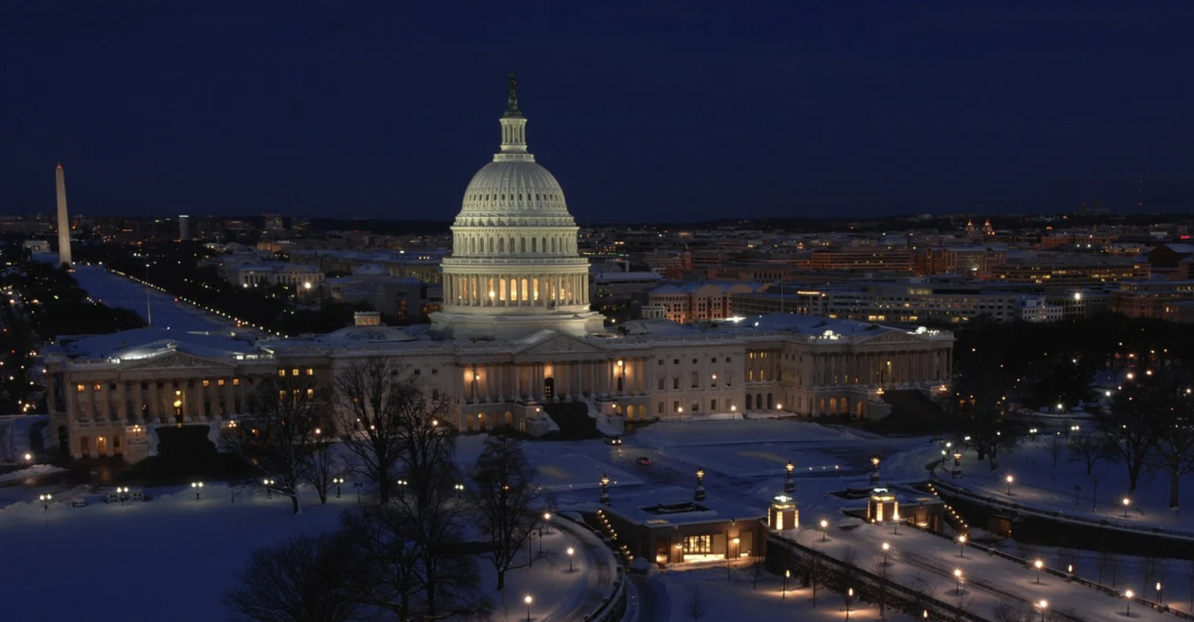 Make no mistake about it: this week Senate Democrats will make clear that what happened on January 6th and the one-sided, partisan actions being taken by Republican-led state legislatures across the country are directly linked, and we can and must take strong action to stop this anti-democratic march. ... Given the urgency of the situation and imminence of the votes, we as Senate Democrats must urge the public in a variety of different ways to impress upon their Senators the importance of acting and reforming the Senate rules, if that becomes a perquisite for action to save our democracy. (Read the entire letter here.)

It is "odd" that Schumer insists "saving our democracy" requires threatening Republicans with the "weaponization" of long-standing Senate rules. What's even stranger is that, earlier in the New York Democrat's political career, the filibuster was a "sacred cow" to him. In 2005, Schumer went on numerous tirades in defense of the 60-vote threshold for passing legislation. Back then, he called eliminating the filibuster:

He also warned against "the nuclear option," insisting it "would turn this country into a banana republic." What changed Senator? Now that Democrats are in power, you've become the very thing you warned against.

Also in the letter, Schumer quotes the late-Sen. Robert Byrd when calling for Senate rules to be "changed to reflect changed circumstances" and not "bound by the dead hand of the past." In his younger days, Byrd was reportedly an "Exalted Cyclops" in the Ku Klux Klan -- probably not the best person to help make your argument for "nuking" the Senate filibuster to pass "voting rights."

"America First" patriots know that "voting rights" is Democrat code for hijacking future elections. Liberty-loving conservatives also know the radical, unhinged Left, the "woke mob" and FAKE NEWS will continue to breathlessly report about the January 6, 2021 breach of the Capitol Building as "as the end of democracy," while insisting months of BLM/Antifa riots were "mostly peaceful protests."

With a vote on the misnamed "Freedom To Vote Act" expected THIS WEEK, Grassfire is empowering you to let Senators know where you stand. If you don't want Schumer to -- as McConnell said in October -- "rig the game" for future elections, click here or on the banner below now to sign the "Stop The Corrupt Politicians' Act!" national petition:

McConnell has repeatedly slammed the radical, unhinged Left's ongoing attempts to "federalize all 50 states' elections." Democrats have tried and failed FOUR TIMES to pass their bogus "Freedom to Vote Act." Back in October McConnell said on the Senate floor:

During a Senate Rules Committee hearing in May, Sen. Ted Cruz (R-TX) labeled the legislation "The Corrupt Politicians' Act." He also called the attempted "partisan power-grab" by Democrats: "The most radical legislation the Senate has considered in the nine years I've been here. ... This legislation is designed to ensure that Democrats never lose another election."

Don't let Democrats ENGINEER future election results! Click here to sign the national petition to "Stop The Corrupt Politicians' Act!" now. Grassfire is mobilizing our representatives to deliver tens of thousands of petitions on Capitol Hill THIS WEEK. Thanks, in advance, for taking a stand today.

P.S. Again, reports indicate that Schumer wants a Senate vote on the "Freedom to Vote Act" THIS WEEK. This legislation is dangerous, un-American and seeks to tilt ALL future elections toward Democrats. To stop it from becoming law, grassroots patriots must take action now! Click here or on the banner below to make your voice heard by adding your name to the "Stop The Corrupt Politicians' Act!" national petition:

What Does an Exalted Cyclops Do? (Slate)