Yesterday on the Senate floor, Sen. Rand Paul RIPPED GOP big spenders as he proclaimed that this betrayal by the GOP marks the "death of the Tea Party."

Senate Republicans were delayed a day on their DIRTY DEFICIT DEAL vote -- likely because they were still twisting arms trying to ensure that at least a majority of GOP members join with Chuck Schumer and the Democrats in supporting this bankruptcy bill.

It is quite possible that the GOP-controlled Senate will push this DIRTY DEFICIT DEAL without a majority of GOP support. McConnell has made his political bed with Pelosi and Schumer so that the politicians in the Swamp and keep spending with no limits!

Grassfire has identified a DOZEN GOP Senators who are either officially undecided or are leaning NO. We have grouped these Senators in TIER ONE of our FaxFire -- along with your two Senators, and GOP leaders McConnell, Thune and Cornyn.

If you are concerned about this issue, then take action to SCHEDULE FAXES IMMEDIATELY and get your message through. Go here to schedule your faxes:

NOTE: IF POSSIBLE, SELECT "TIER TWO" AND REACH EVERY GOP SENATOR (at a 35% discount)

ATTENTION MONTHLY MEMBERS: GO HERE TO SEND THIS FAX AT 80% DISCOUNT!
(Not a monthly member? Go here to become a member and send this fax at 80% discount.)

Call the Senators in our Tier One and let them know where you stand... 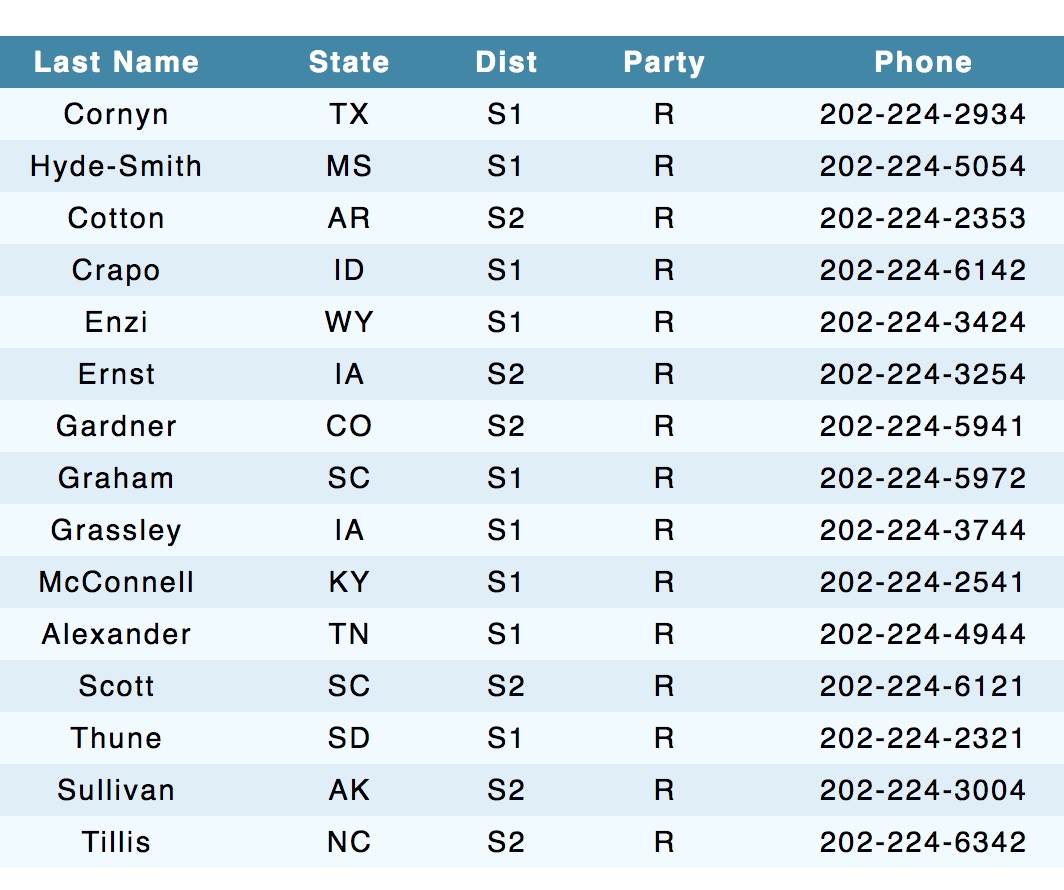 Sen. Tim Scott voiced his concern that the bill means that spending "caps are essentially gone forever!" Think about that! And yet this deal was done in secret, never saw one committee hearing that we know of, and is being rushed through in a manner designed to keep the story out of the headlines!

Rand Paul is right in that the GOP is BETRAYING the Tea Party! Take action today.