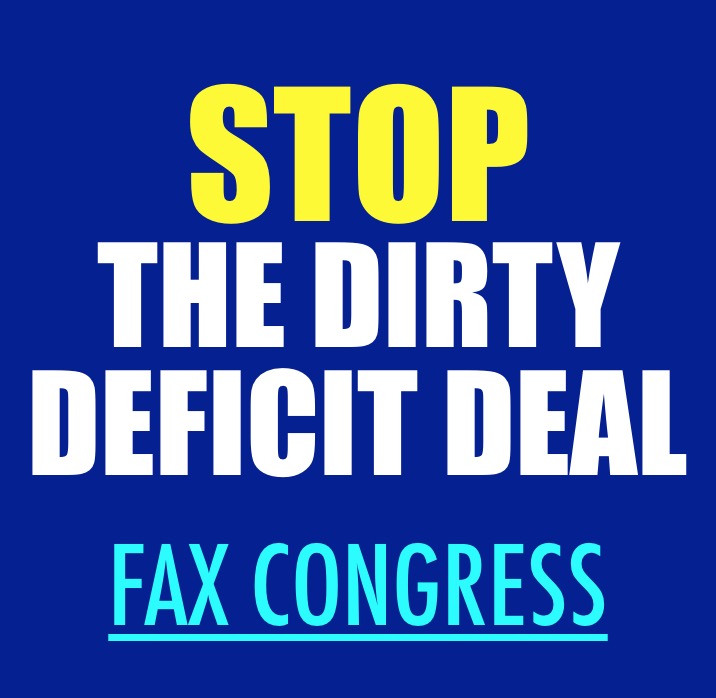 Stop the Spending Madness! Tell Congress WHAT YOU THINK:
Thank you for taking action...
Read the blog at Grassfire