POLL: Should U.S. troops protect our border or Ukraine's? 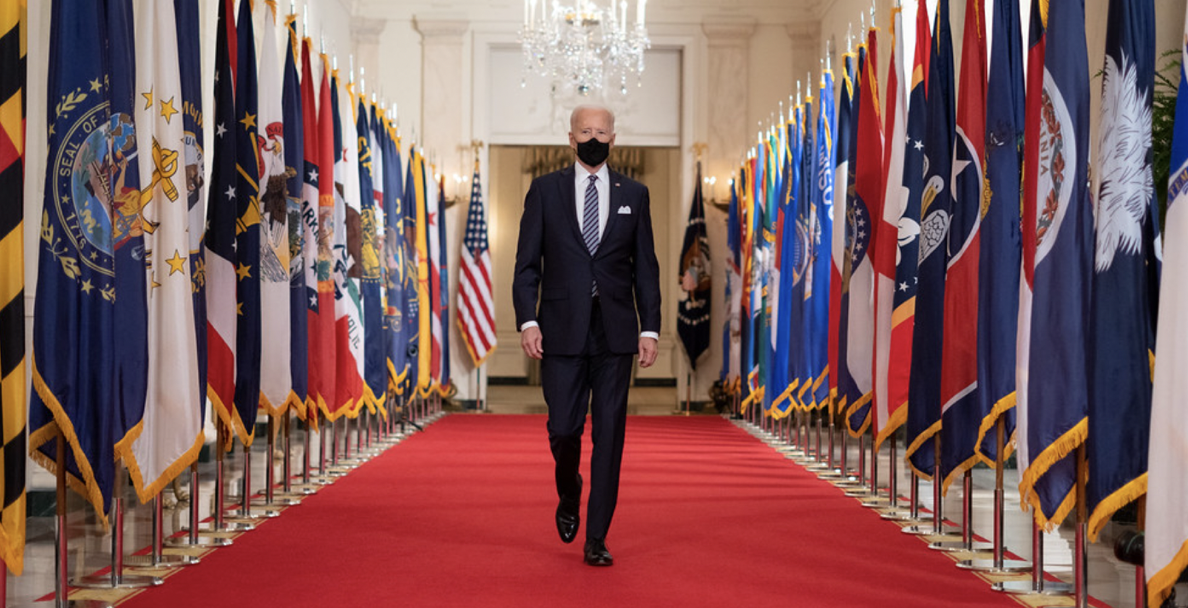 Oh, the irony! After allowing two million illegal aliens to stream across America's southern border in 2021, Joe Biden may send U.S. troops to help protect Ukraine's. The dual mindedness is obvious to most people, but it's something to which members of the Biden regime are, apparently, oblivious.

In a CNN interview earlier this week, Joe Biden's Deputy National Security Advisor Jonathan Finer was asked why Americans should care about a possible Russian invasion of Ukraine. His reply was stunningly tone deaf regarding what's going on right here at home:

"Our borders should be inviolate ... our sovereignty should be respected. If the international system is to mean anything, it should mean that no country can change another country's border."

We can only guess that he means every border "should be respected" EXCEPT the United States' southern border with Mexico. In our previous message (see below), Grassfire detailed how the Biden regime, over the past 12 months, has allowed a flood of illegal aliens so large that their numbers equal the population of New Mexico AND are larger than 14 other states.

More than 1,000 team members have already voted in our "Wrong Border?" QuickPoll. Launched yesterday afternoon, we want to make sure you have the opportunity to make your voice heard. Please vote YES or NO below.

If you've already "cast your ballot," please consider forwarding this email to your family members and friends. We'd like to know what they think, too. Thanks, in advance, for taking action this morning.

As the Biden regime considers how to respond to a possible Russian invasion of Ukraine, the Pentagon has put 8,500 U.S. troops on "heightened alert." NBC News reports: "The United States is discussing the deployment of American military forces to Eastern Europe with its NATO allies." Other options Joe Biden is said to be considering include moving "troops and equipment from other parts of Europe into Poland, Romania and other countries neighboring Ukraine."

While no deployment orders have been given yet, the news of a potential international conflict comes as Mr. Biden's illegal-immigration crisis continues raging along America's southern border. More than two million illegal aliens were stopped while trying to enter the U.S. from Mexico in 2021. The Washington Examiner calls that "an astronomical figure resulting from the Biden administration's easing of border policies and collapsed economies in Latin America due to the pandemic."

Citing data released Monday by U.S. Customs and Border Protection (CBP), the Examiner also reports: "A total of 2,033,863 foreigners were detected attempting to cross into the U.S. between ports of entry along the 2,000-mile southern border or were denied admission at the inspection booths, including 178,840 in December."

Important note: Those numbers include ONLY those who were known to CBP officials. There's no way to calculate how many illegal aliens entered the U.S. undetected in 2021. To put the crisis in perspective, two million "foreigners" is almost equal to the entire population of New Mexico, America's 36th largest state. (Fourteen states have smaller populations than that!) Also, U.S. Census Bureau statistics say two million people is three times the current population of Washington, D.C.

It's no wonder "America First" patriots accuse Joe Biden of "wagging the dog" -- threatening Russian President Vladimir Putin to divert attention from his domestic failures (a raging border crisis, soaring inflation, rising crime rates, etc.). But Mr. Biden could be staring down Putin to push back against the Russian leader's "sabre rattling." So, which is it?

Grassfire wants to know what you think. Is the Biden regime protecting the wrong border? Please vote in our new QuickPoll and make your voice heard. Click here or on the "YES!" button below if you think Joe Biden should secure the U.S. border before protecting Ukraine's. Click here or on the "NO!" button below if you support sending American troops halfway across the world to help stop a possible Russian invasion. 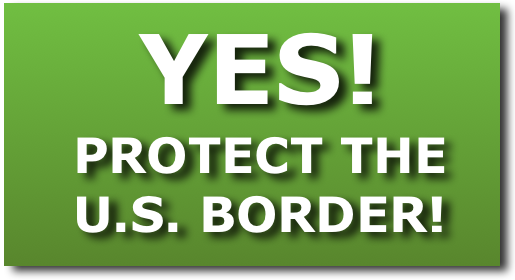 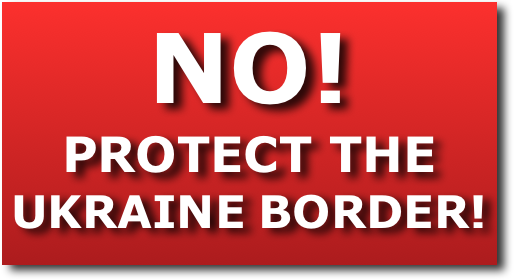 So, is Joe Biden trying to support a strategic ally and avert World War III? Or is his administration and their lapdog-media allies focusing on the conflict at the Ukraine-Russia border for another reason? Are they hoping the American people will forget that he's ignoring the crisis at our own border?

Please let us know where you stand by voting in our "Wrong Border?" QuickPoll now. Thanks, in advance, for making your voice heard today.

Biden Needs a War. Don't Give Him One. (The American Spectator)