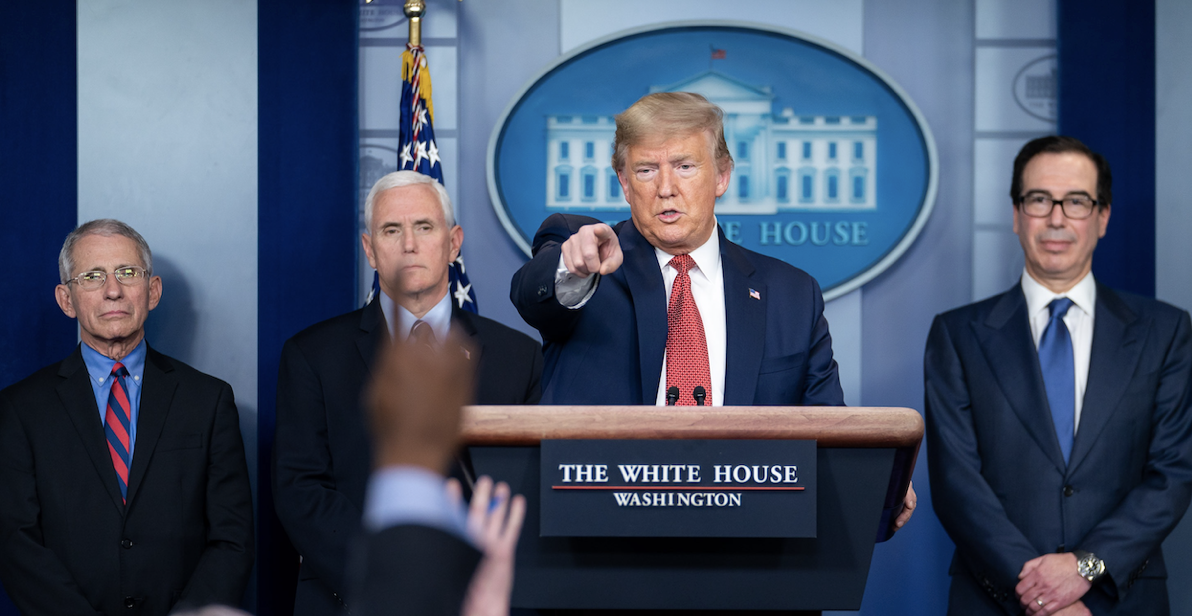 Now that the Supreme Court has REJECTED the Texas lawsuit that challenged the election results in four battleground states, President Trump's re-election looks VERY unlikely. As Grassfire has noted since November 4 that compelling evidence of massive, widespread voter fraud and ballot irregularities exists. We've also explained why Joe Biden's victory -- and how he got 81 million votes -- just doesn't add up.

In light of yesterday's decision by seven of the nine justices, including the three appointed by President Trump, what's our Commander-in-Chief's best course of action moving forward? Grassfire wants to know what you think. Please make your voice heard now in our "Keep Fighting?" QuickPoll.

Your response today will help shape Grassfire's future messaging on this important issue. So thanks, in advance, for taking action via our "Keep Fighting?" QuickPoll today. We'll share the results after reaching 10,000 votes.