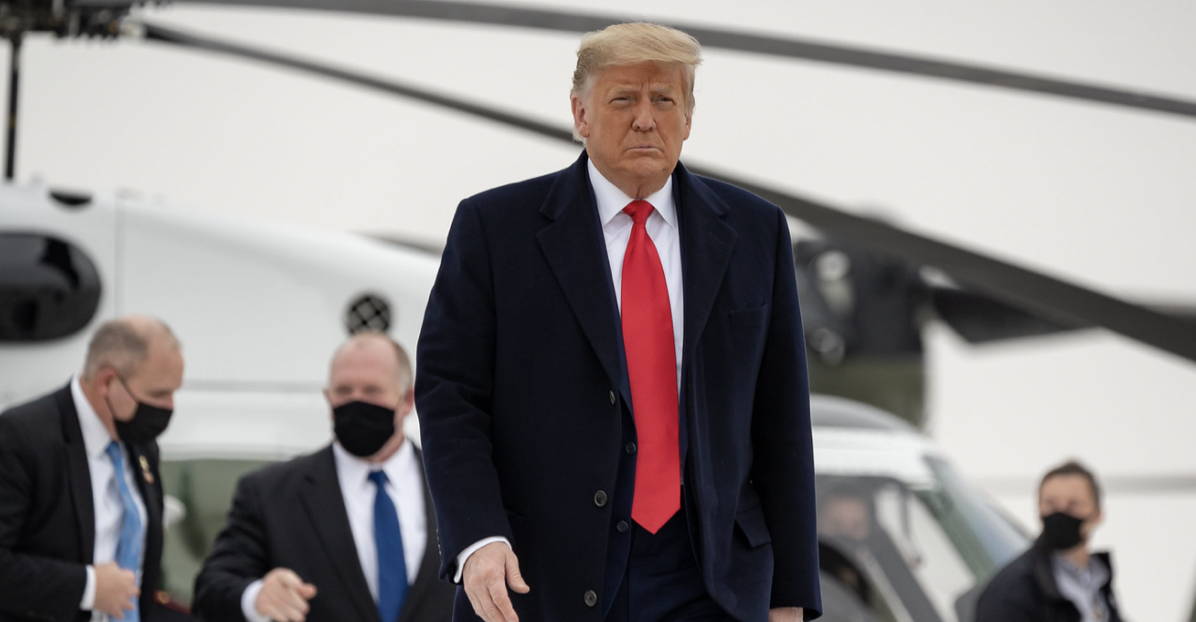 In a monumentally historic decision, the United States Supreme Court has ruled 5-4 that there is no "constitutional right" to abortion. Three of the five votes that overturned the landmark, 1973 Roe v. Wade decision were from "pro-life," constitutional-conservative justices appointed by President Donald Trump.

While yesterday's announcement doesn't criminalize abortion, it does return power to the states to regulate and/or prohibit the procedure. Within hours of the Supreme Court's decision finally becoming public, President Donald Trump released this statement through his "Save America" organization:

Today's decision, which is the biggest WIN for LIFE in a generation, along with other decisions that have been announced recently, were only made possible because I delivered everything as promised, including nominating and getting three highly respected and strong Constitutionalists confirmed to the United States Supreme Court. It was my great honor to do so! I did not cave to the Radical Left Democrats, their partners in the Fake News Media, or the RINOs who are likewise the true, but silent, enemy of the people. These major Victories prove that even though the Radical Left is doing everything in their power to destroy our Country, your Rights are being protected, the Country is being defended, and there is still hope and time to Save America! I will never stop fighting for the Great People of our Nation!

Friday's announcement is a HUGE victory for protecting the unborn and newly born in America. In fact, yesterday was probably the greatest day for constitutional conservatives in the past 50 years. It's hard to argue against the major role the former president played in the High Court's culture-shifting decision to overrule Roe v. Wade.

Grassfire wants to know what you think about Mr. Trump's impact on ending the so-called "constitutional right" to abortion and returning the power to regulate and prohibit the procedure to the states. Please make your voice heard via our "Did Trump End Roe v. Wade?" QuickPoll now. 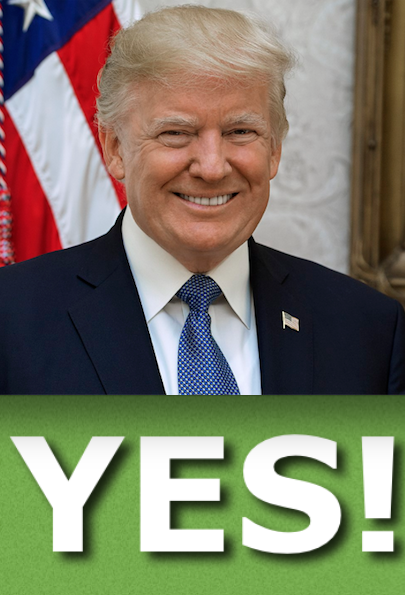 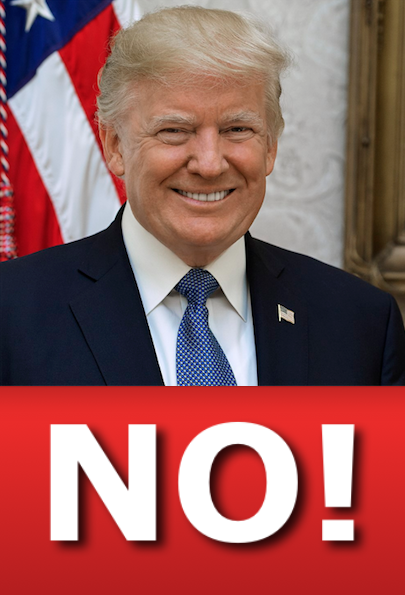 Thanks, in advance, for taking action via our "Did Trump End Roe v. Wade?" QuickPoll. We'll reveal the results after reaching 10,000 votes.

Statement by Donald J. Trump, 45th President of the United States of America (Save America)