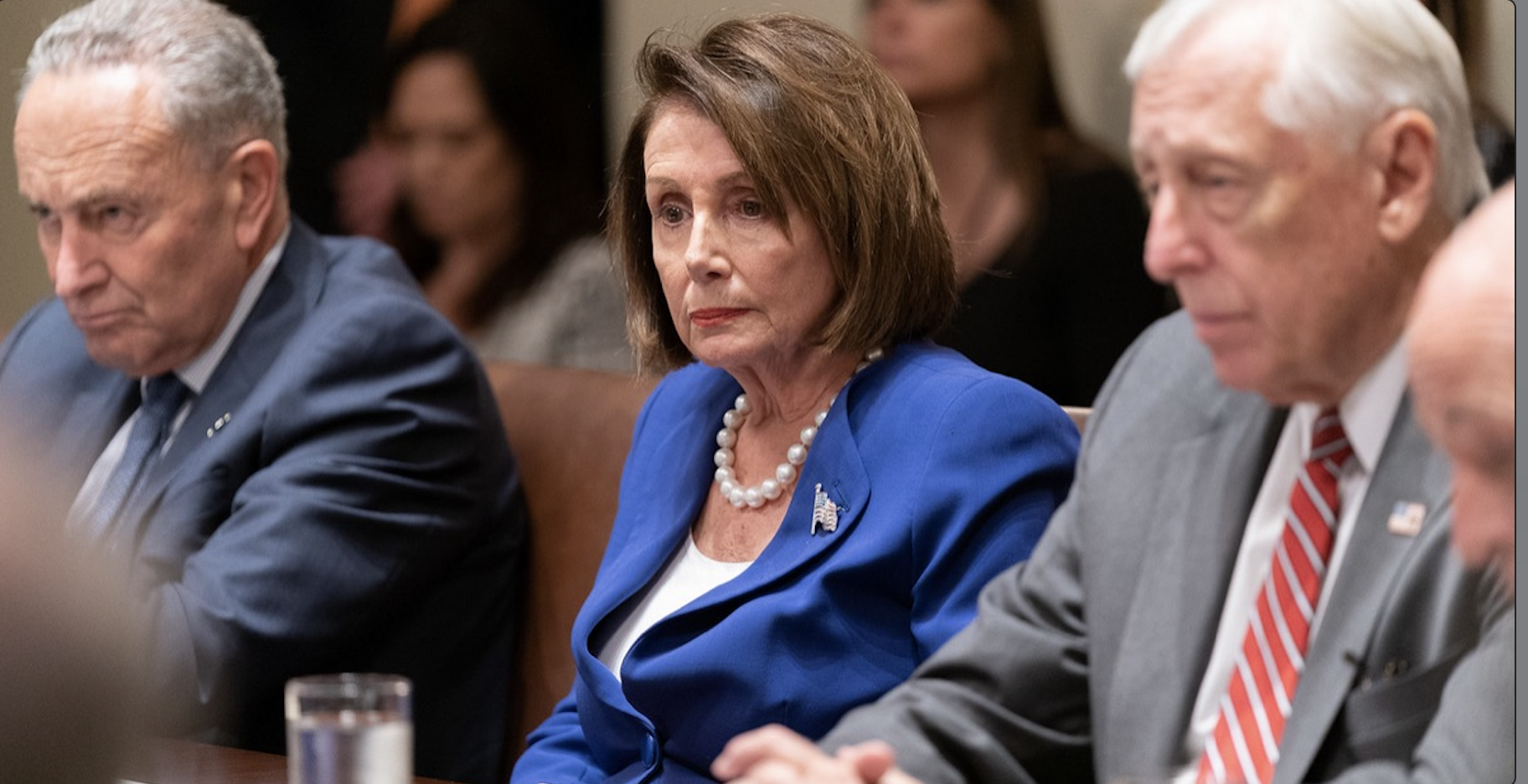 Fearing a likely revolt by "centrist" (or "moderate") Democrats, House Speaker Nancy Pelosi (D-CA) postponed a vote late last night on the $4.7-trillion SPENDING SCAM. The two main pieces of legislation are a $1.2-trillion "infrastructure" bill and a measure that would approve $3.5 trillion in Democrat wish-list spending. (Pelosi's also pushing a "voting rights" bill that would unconstitutionally federalize state elections.)

The Speaker hopes to have better luck today, convincing Democrats to fall in line, while virtually ignoring the ongoing crisis in Afghanistan. She's calling the House back in session at noon ET to see if she can convince (or bully) her fellow leftists to vote in favor of turning our great nation into the "Socialist States of America."

What you think Congress, specifically Republicans, should be focused on right now, {{recipient.first_name_or_friend}}? Please see below to cast your vote now.

Last night, Grassfire launched our new "What's The Real Priority?" QuickPoll. We want to know if our team members think stopping the SPENDING SCAM or evacuating Americans from Afghanistan should be lawmakers' #1 goal. Please vote now. Thanks, in advance, for making your voice heard today.

The House of Representatives ended their summer recess early to consider legislation that would approve $4.7 trillion in Democrat wish-list spending. But what about the thousands of Americans still trapped in Afghanistan? Shouldn't they be the top priority of lawmakers right now?

House Speaker Nancy Pelosi (D-CA) and her fellow leftists are ignoring the chaos in the Taliban-controlled nation, so they can force hard-working, American taxpayers to finance Joe Biden's radical, extreme agenda. According to an email Grassfire received this morning from the office of House Minority Whip Steve Scalise (R-LA):

"The House will consider moving a massive inflation-inducing, tax-and-spend bill, as well as another attempt to federalize the election process."

The message added that "first votes" on the Dems' $4.7-trillion, "job killing" SPENDING SCAM are expected "around 6:30 p.m." TONIGHT! That "tax-and-spend" legislation includes a $1.2-trillion fake "infrastructure" bill and $3.5-trillion for "human infrastructure" spending on a wish-list of progressive pork.

Obviously, Pelosi is "circling the wagons" around Joe Biden by pushing SPENDING SCAM votes TONIGHT. (She's also trying to add an "voting rights" bill that could ensure the GOP never wins another election!) Democrats are determined to deliver a legislative victory to America's incompetent "Commander-in-Chief" in the aftermath of his massive, ongoing, foreign-policy failure in Afghanistan.

As the majority party in both chambers of Congress, Democrats have the privilege of driving the legislative agenda. But if Republicans were in power, would the House be voting on the SPENDING SCAM or taking steps to evacuate Americans from Afghanistan?

We want to know what you think the GOP should be focused on, {{recipient.first_name_or_friend}}. That's why we're launching our "What's The Real Priority?" QuickPoll. Click here or on the "Stop The Spending Scam!" image below if you think saving the U.S. from socialism should be Republicans' #1 goal. Click here or on "Get Our People Out!" image if you want Congress' top priority to be evacuating U.S. citizens from Afghanistan. 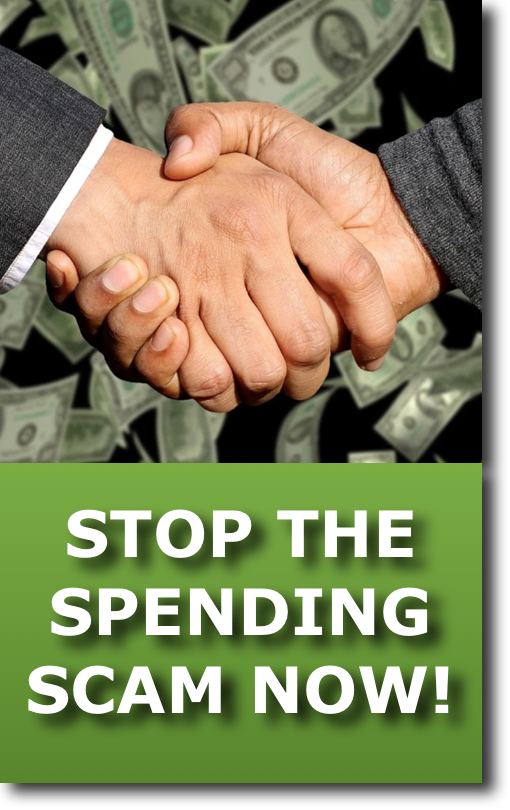 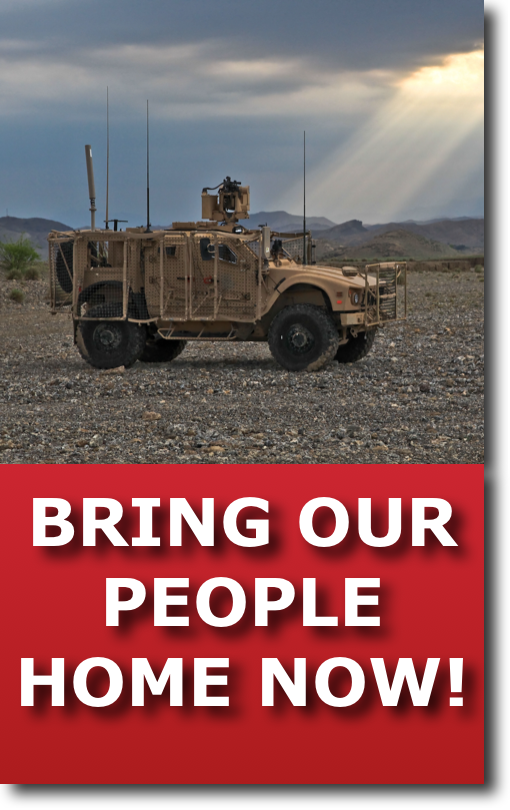 The Unhinged Left is trying to use trillions of taxpayer dollars to fund a super highway to socialism. Also, they're doing it in the midst of an Afghanistan crisis that threatens the lives of thousands of Americans. What should the House be focused on? Make your voice heard in our "What's The Real Priority?" QuickPoll.

After voting, please forward this email to your friends and family members. We want to know what they think, too. Grassfire staff will share the results of our one-question "What's The Real Priority?" QuickPoll when it reaches 10,000 votes. Thanks, in advance, for taking action today.