An Open Letter To Pastors On Marxism (Patriot's Devotional) 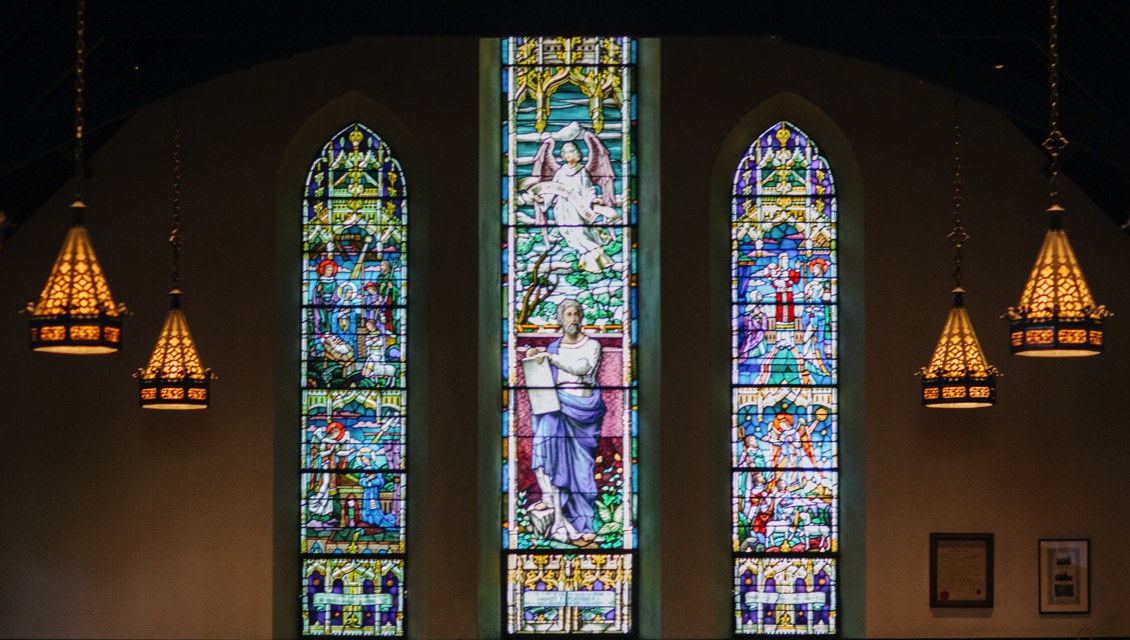 The Church is the Spiritual Government in this nation, at least until such time the Church surrenders her calling and the inheritance of this nation which was graced upon the world to uphold a strong hand against Tyranny's abuses and to be a City on a Hill--a Light in the Darkness.

Is not the Church summoned to be salt and light? And to whom much is given much is expected? Yet, has not the Church obeyed the lord's of the political government and has sat quietly in the corner under their commands? They threaten the Church with shame and philosophical arguments such as the supposed 'separation of church and state'.

Are you afraid they will take your precious 501c3 status away from you, dooming your tax exempt status if you dare to speak out on 'secular' issues?

We have one Lord-Jesus Christ! We are blood bought..His blood. We owe our allegiance to Him!

If you do not organize as One Body, raise your prophetic voices, and so no to the rise of Marxism in this nation, losing your tax exempt status is the least of your worries!

It is time! Will you have the spirit of Joshua and Caleb and see this is a moment in our nation's history to see the mighty hand of the Living God or will you surrender and be slaves in Egypt once again?

The early Church did not have a choice, they were conceived in Roman oppression and pagan religions. Christians die in Muslim, Communist nations today! They have no rights!They tasted martyrdom! Is this how we throw away the precious gift of liberty that has been graced to us?

Antifa...BLM...Democrat Socialist Party...Marxist Globalist all are attempting to destroy this nation and what are you preaching on Sunday? Where are the voices of God's Shepherds of Righteousness? Where is the Body of Christ?

In Germany most of the Pastors did nothing as Hitler rose to power, as they did nothing as Karl Marx poisoned the minds of men into believing they themselves were gods. The pastors were lethargic. Comfortable with their buildings, position, and $$$!

Wake up! Shepherds are hands on, tough, calloused handed care givers of sheep! It is time! It is your time! It is our time to save our great nation!

is a home-grown author who enjoys communicating the wonders of our Creator through the medium of story. He is also a singer/songwriter and fancies outdoor photography. He resides in Virginia Beach, Virginia. You can connect with Michael at MichaelZadai.com.

Michael Zadai is a home-grown author who enjoys communicating the wonders of our Creator through the medium of story. He is also a singer/songwriter and fancies outdoor photography. He resides in Virginia Beach, Virginia.