LGBTQ Nation: "Her objections could tank the bill" 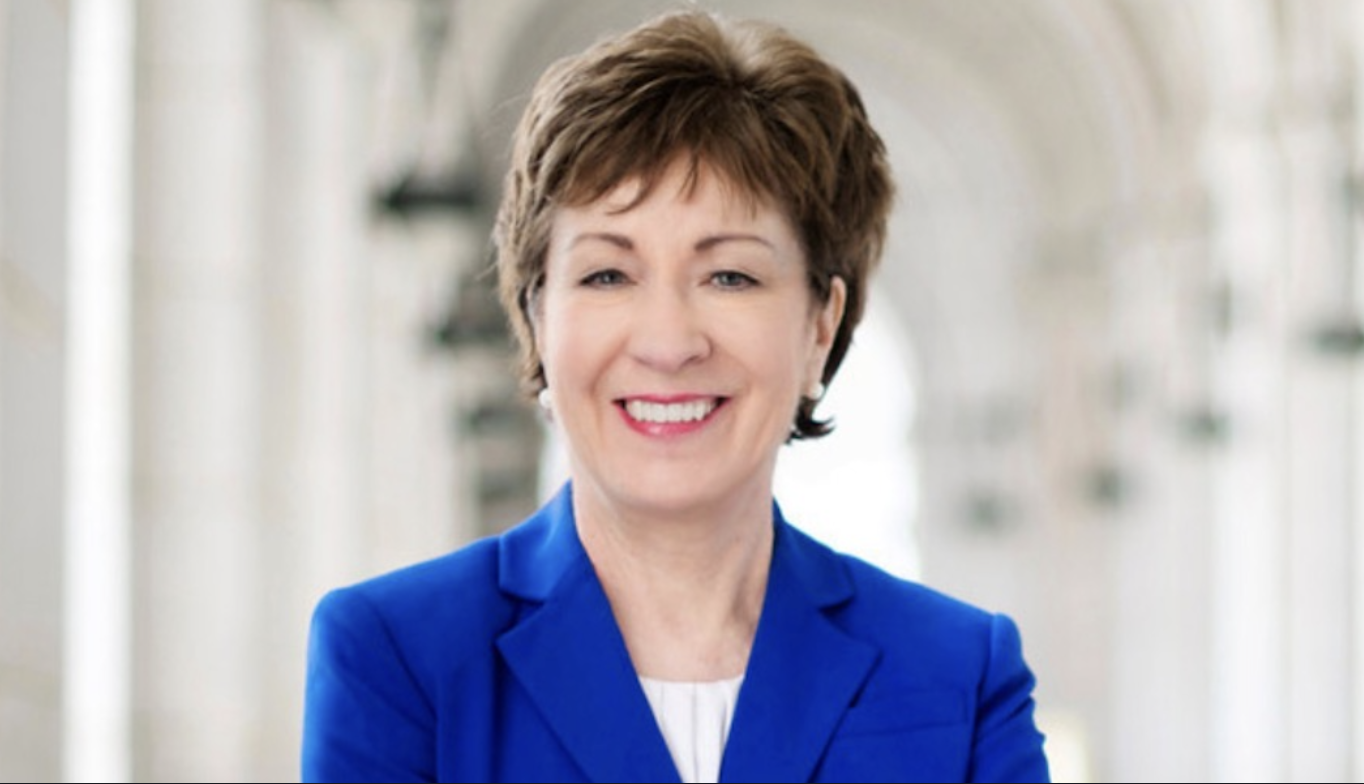 In a search of the headlines yesterday afternoon, Grassfire staff found this one about the so-called Equality Act:

LGBTQ Nation was the source of the article featuring Sen. Collins' (R-ME) opposition to the controversial bill. Because that organization's politics and worldview are so different than Grassfire's, we wouldn't normally utilize their reporting in one of our updates. But this article gave interesting insight into the likelihood of the "Equality" Act becoming law.

"Ten Republicans have to support the landmark LGBTQ legislation for it to pass," LGBTQ Nation reports. "Her objections could tank the bill." Collins co-sponsored the 2019 version of the misnamed Equality Act. But this time, the Maine Republican isn't on board -- at least, not yet. According to the article:

She wants guaranteed federal funding for Christian nonprofit organizations even if they break anti-discrimination laws, "further study" on transgender girls and women who want to play sports, and some more language to protect gender-segregated homeless and domestic violence shelters.

Collins is like many Americans who want exemptions for religious organizations, a level playing field for women's and girls' sports and other protections based on sex at birth versus chosen gender. But this radical, pro-LGBTQ bill seeks to give legal protection to an extreme homosexual and transgender agenda at the expense of biological females and people of faith.

By rendering current religious-liberty protection invalid, it could put Christians and others with sincerely held religious beliefs on the wrong side of the law. This is from page 25 of the bill:

In other words, the so-called "Equality" Act insists that pro-faith Americans CANNOT disagree with the radical Democrats' and Unhinged Left's extreme pro-LGBTQ agenda. This legislation is one of the greatest threats to religious freedom America has EVER seen by impacting churches, religious organizations, Christian businesses and Christian schools. Kudos to Sen. Collins for standing against it -- for now.

As America waits for the Upper Chamber to vote on the "Equality" Act, Senators on both sides of the aisle are expected to face intense pressure from Christians, LGBTQ activists and others. You can call on Sen. Collins and her fellow Republicans to stand firm and stay united to protect religious freedom and the rights of women and girls!

Democrats tried to pass this highly controversial legislation in 2019 -- and failed. Last month, H.R.5 passed the House 224-206 with four Republican Representatives supporting it. But the bill needs 60 votes to pass the Senate. That means, as LGBTQ Nation pointed out, 10 GOP Senators must vote "YES" for the "Equality" Act to become law.

If you oppose this anti-women, anti-faith legislation, make your voice heard! Use Grassfire's unique FaxFire system to send your personalized "Stop The 'Equality' Act!" message to Senators now. Click here or on the banner below to immediately fax ALL 50 Senate Republicans for only $30.

Click here to immediately fax every GOP Senator for just $30. Or go the "extra mile" today and fax all 100 U.S. Senators for only $50. That's just 50 cents per fax -- a 50% discount! To send your own faxes, click here for a list of FaxFire targets and their contact information. Thanks, in advance, for taking action!

P.S. We received word this week that the Senate could hold a vote "at any time" to pass this blatant attack against the rights of American women and people of faith. The bill does NOT exempt churches, religious organizations, Christian businesses or Christian schools and universities. In fact, this hostile legislation specifically forbids religious free-exercise claims as a defense against it! Go here to fax now and demand Senators protect your First Amendment rights: