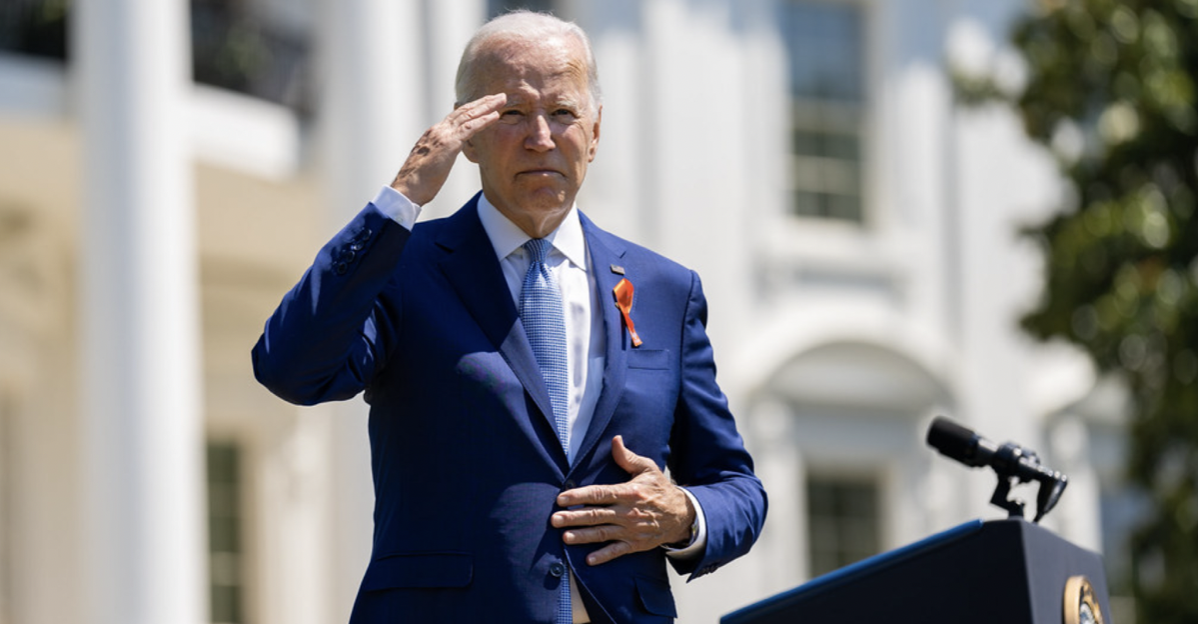 Outrageous! Twenty-two "Republican" Senators voted today to advance a spending bill/continuing resolution (CR) that not a single one of them had ANY business supporting. In fact, even with a government shutdown looming, EVERY MEMBER OF THE GOP HAD $15 BILLION REASONS TO BLOCK IT!

This UNACCEPTABLE, INDEFENSIBLE SPENDING SCAM includes $3 BILLION for Joe Biden's Afghanistan "refugees" and $12 BILLION to fight his proxy war with Russia in Ukraine. Now, it's up to real Republicans in the House to do what they can to stop it!

Unlike Senate Minority "Leader" Mitch McConnell (R-KY) who caved to Democrats AGAIN, Republican House leadership has already come out swinging against the CR. Minority Leader Kevin McCarthy (R-CA) blasted the SPENDING SCAM, which ignores Joe Biden's illegal-immigration disaster and fails to fund the U.S. government until a new Congress convenes in January 2023. He said in a statement last week:

"President Biden is asking for a government funding bill that simply kicks the can to an unaccountable lame-duck Congress that does nothing to actually address the nation's problems — especially the crisis at our southern border."

Click here or on the banner below now to immediately send your personalized message to nearly two dozen key GOP Representatives for only $30. Call on EVERY Republican to vote "NO!" on the Biden Regime's latest billion-dollar SPENDING SCAM:

On Tuesday, House Minority Whip Steve Scalise (R-LA) urged GOP Reps to not support the SPENDING SCAM. He stated in a memo to Republicans:

"The Majority has refused to negotiate with [Appropriations Committee] Ranking Member Granger or any other House Republican leader on pressing issues relating to our government funding priorities, including runaway inflation, the supply chain crisis, the border crisis, or the opioid deaths associated with drugs like fentanyl coming across our open southern border, and have instead decided to kick the can to December, setting up another government funding showdown during the unaccountable lame duck period."

Before a House vote sends the SPENDING SCAM to Joe Biden's desk, call on real Republicans to vote "NO!" on the CR that GOP Senators failed to stop! Grassfire isn't sure yet how much time you have left to contact Representatives before they vote. So, click here to fax Capitol Hill now. Thanks, in advance, for taking immediate action to demand Republicans: "Stop The Spending Scam!"

P.S. Again, U.S. taxpayers are paying BILLIONS for Joe Biden's proxy war against Russia in Ukraine and his deadly failures in Afghanistan. If you think that's wrong and want it to stop, go here to instantly fax Representatives now:

House GOP calls for 'no' vote on CR (The Hill)