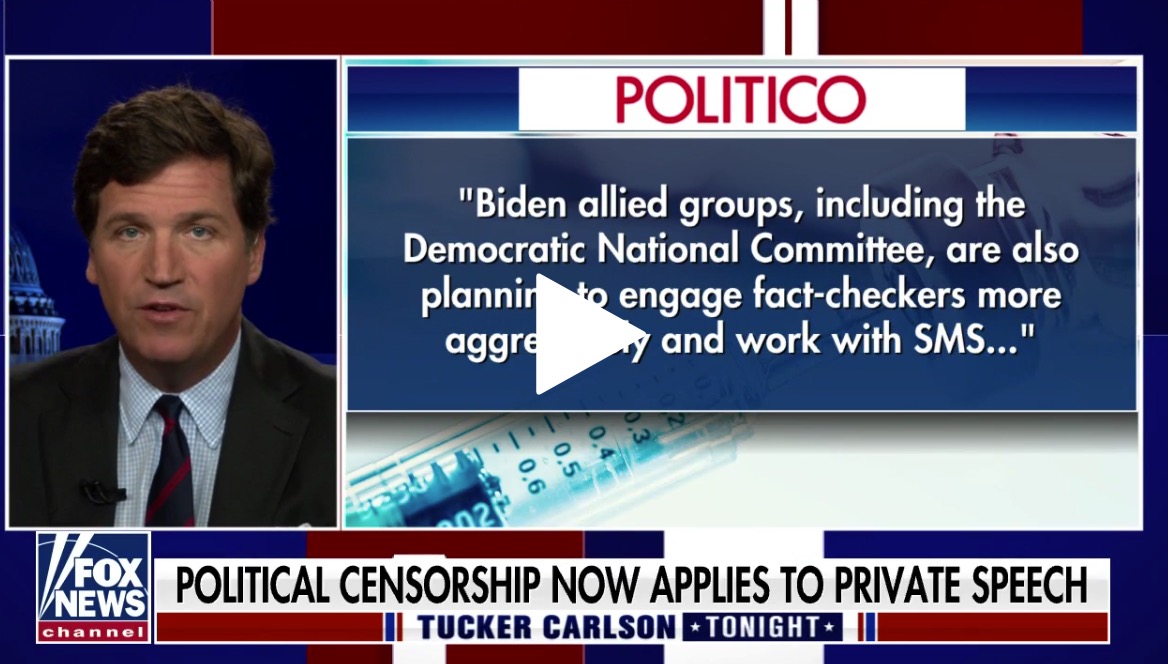 Get dozens more stories in the FULL BRIEFING...