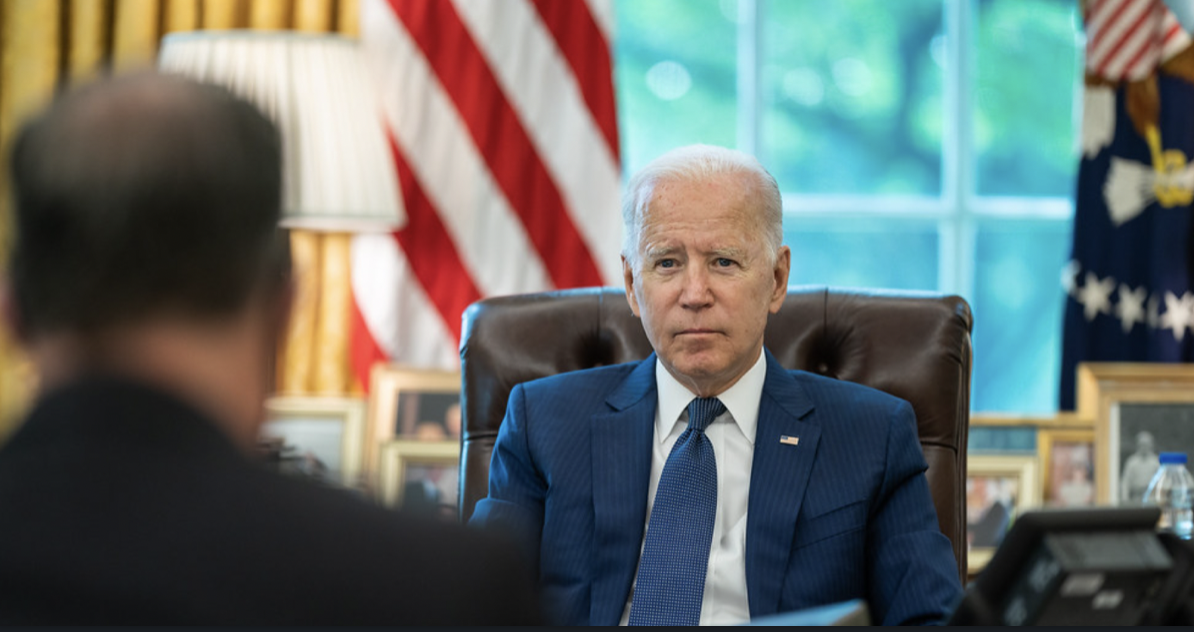 On Friday, we told you how Rep. Lauren Boebert (R-CO) declared on Twitter that "Let's Go Brandon!" is more than a phrase. "It's a movement!" she tweeted. The "freshman" congresswoman is right! The anti-Biden rally cry is everywhere and shows no signs of slowing down.

To borrow the most famous line from the 1976 film Network, it's as if Americans are saying, "I'm as mad as h*ll, and I'm not gonna take this anymore!"

Patriots nationwide continue chanting "Let's Go Brandon!" at sporting events and other social gatherings. They're using it as an alternative to more "colorful" language that criticizes the Biden regime's ongoing failures and outright tyranny, which include: inflation, the border crisis, Afghanistan, vaccine mandates, the SPENDING SCAMS and more.

Grassfire wants to empower you to join the MILLIONS who are defiantly saying, "Let's Go Brandon"! We don't think this new rally cry of the cancelled masses is going away anytime soon. Those Americans who have been silenced by Big Tech and lied to by Big Media and persecuted by Big Joe are taking back our nation -- one "Let's Go Brandon" chant at a time!

Join the movement by clicking here or on the banner below now. Make your voice heard with "Let's Go Brandon!"

Again, stand with millions of Americans who are telling Big Tech, Big Media and Big Joe what they really think. Click here to add your name to the increasing number of patriots pushing back against the Biden regime by chanting: "LET'S GO BRANDON!" Thanks, in advance, for taking action today. 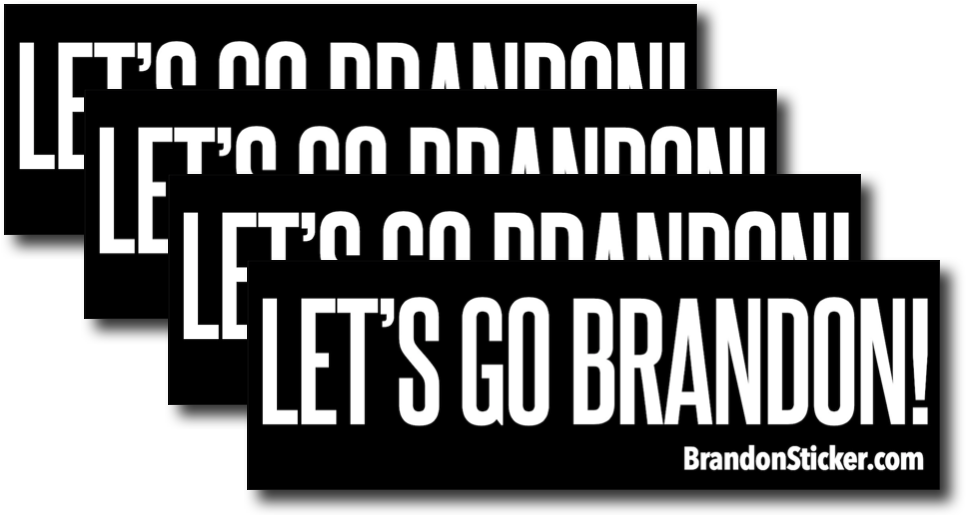 P.S. In response to the growing popularity of America's new rally cry, Grassfire created "Let's Go Brandon!" ReStickers. Receive one in appreciation for your contribution of ANY AMOUNT to help us build. Contribute $30 or more, and we'll rush you FOUR of these state-of-the-art bumper stickers. Click here or on the banner below now to get your "Let's Go Brandon!" ReStickers. Shipping is FREE: