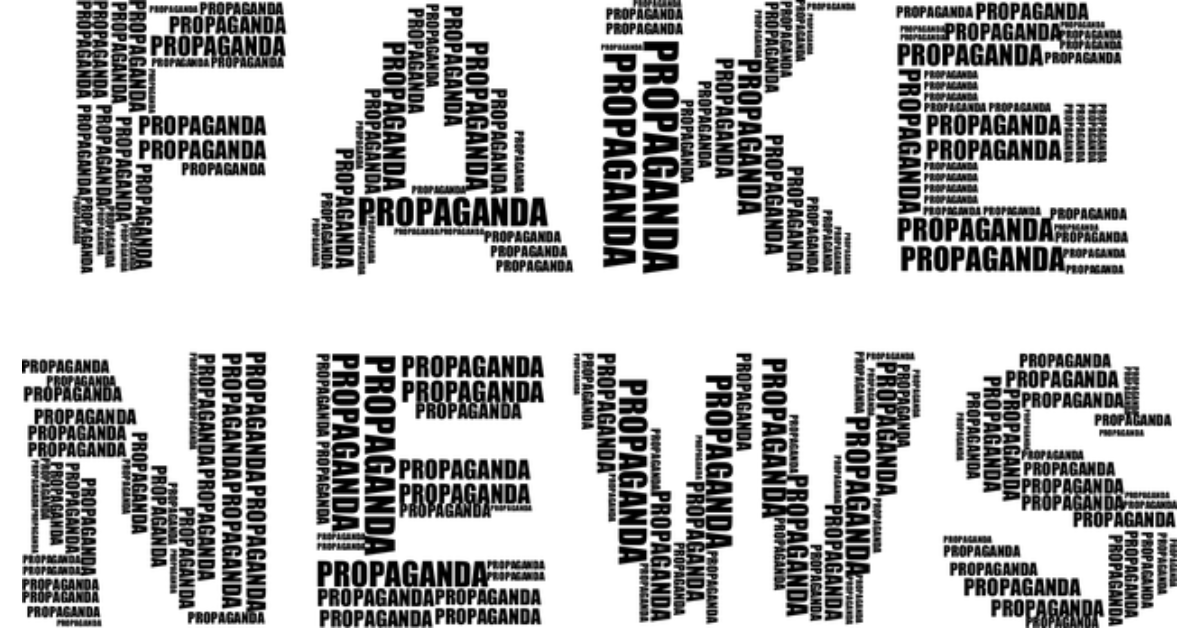 Before COVID-19 and the riots, conservative thought was under attack. But now, the situation is so outrageous, there's really NO REASON to sit in front of a TV anymore.

+ + They are LYING and they are CENSORING the truth!

The fact is, almost everything we are being fed by the liberal media -- and certainly the SILICON VALLEY ELITES who control social media -- is all designed around the agenda of continuing the shutdown and causing as much disruption as possible before Election Day.

To make matters worse, the liberal-controlled media outlets are BANNING AND CENSORING conservative thought like never before. On Monday, a group of doctors held a press conference on Capitol Hill to offer a different view on the coronavirus crisis. Some of the doctors dared to mention that hydroxychloriquine is actually helping COVID patients -- a fact that has been CONFIRMED by recent studies (while the alleged "studies" against HCQ have been debunked and actually retracted).

This is happening more and more. Every day, the media, the Swamp and High Tech Elites OPENLY PROMOTE LIES. Their goal? DEFEAT DONALD TRUMP.

This is their end game. Don't be fooled!

So where does that leave us... with less than 100 days to the election?

WE NEED TO BAND TOGETHER LIKE NEVER BEFORE. AND WE NEED OUR OWN SOURCES OF INFORMATION THAT ARE FREE AND INDEPENDENT OF THE LIBERAL GROUPTHINK.

+ + Grassfire is fighting back, but we need YOUR HELP!

I believe GRASSFIRE is on the SHORT LIST of reliable, conservative, citizen networks, providing the truth in the midst of the lies.

Grassfire's voice is MORE IMPORTANT NOW THAN AT ANY TIME IN OUR HISTORY. Consider just the past few months:

The next three months will be THE MOST INTENSE SEASON OF LIES AND ATTACKS that we have ever seen. That's why I'm asking for your help.

I want to do even more between now and Election Day. I want to REACH at least 10 million conservative voters, and I want to RALLY an army of patriots to take back our nation.

But I urgently need your help right now.

As of this morning, we are still more than $10,000 SHORT OF OUR JULY BUDGET GOAL -- with less than three days to make up that shortfall.

I'm asking you to prayerfully consider helping Grassfire with this shortfall, so we can be a VOICE FOR TRUTH amidst the tidal wave of lies in our nation right now! Will you make a contribution today of $30, $50, $75, $100 or more to help Grassfire build for the fight of our lives? Go here to make your contribution:

+ + Our gift to you -- DEFENDING AMERICA'S GREATNESS

This election -- and this entire year -- is coming down to a battle to define or re-define America. That's why we just finalized what may be our most important publication -- DEFENDING AMERICA'S GREATNESS.

This oversized, full-color, magazine-style publication -- created exclusively for our team members -- commemorates President Trump's historic Mt. Rushmore address. In that speech, President Trump made a profound case for America's Greatness in the face of radical opposition that tried to block and demean his address. The work also includes important speeches and words from America's greatest presidents.

In appreciation for your contribution of $30 or more to help Grassfire fight back, we'll send you one copy of this commemorative booklet. Contribute $40 or more and receive two copies of Defending America's Greatness: one for you and another to share. We'll cover shipping and handling. Go here to request your copy when you help Grassfire.

These are critical times. We are facing a tidal wave of lies and distortions from the radical Left. Their allies in Silicon Valley are outright BANNING and CENSORING conservative thought. We MUST DEFEND voices of truth like Grassfire.

Please help us make up our July shortfall and be sure to request Defending America's Greatness when you support our work.

P.S. We are being bombarded with LIES like never before. That's why I just cancelled my cable. And it's why we must BAND TOGETHER and support the few sources of conservative truth that are left. Grassfire is fully engaged in the battles to protect and promote our nation's founding principles of life, liberty and limited government. Few organizations in the country can inform and equip hundreds of thousands of citizens like we can. But we urgently need your help to continue fighting until Election Day and beyond. Receive a special, limited-edition publication as our gift when you support our grassroots efforts this month. Please click here or on the banner below now to help Grassfire fight back and receive Defending America's Greatness as our gift in appreciation for your contribution of $30, $40 or more: